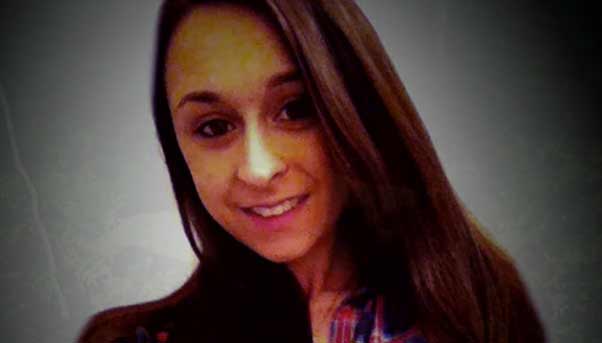 In June, 2014, 21-year-old Sarah Goode did not return home the next day after partying with her friends. Although keeping such late hours was not initially a cause for concern for Sarahh’s family, this was unfortunately not just a typical night out. Her family really started to worry when she didn’t show up at her nephew’s birthday party the next day. Sarah was the Two days after the last time they saw her Sarah’s family reported her missing.

Friends and family immediately began searching Medford, NY, a Long Island community, for signs of Sarah. The very next day police found her car, a 1999 BMW, parked in the woods near her home.

A week later her body was found within a mile radius of where her car was abandoned. The young woman’s body had been sexually violated and was stabbed 42 times. She was beaten so severely that a piece of metal was found lodged in her head.

19-year-old ex-marine Dante Taylor was tied to Sarah’s tragic murder via GPS and cell phone records and a blood-stained handprint on the hood of Sarah’s car. “People are liars. Records aren’t,” Sarah’s mother says in a Dateline preview clip.

Dante Taylor was the last person to call Sarah. GPS records showed that he called her while he was driving in her direction.

Dante was arrested but then released because the police took his fingerprints, DNA, and cellphone evidence without probable cause and reading him his rights. They also searched his car without a warrant. The bungling of the case made Dante Taylor a temporarily free man.

He then went to Vero Beach, Florida, where he was arrested again on an unrelated charge. 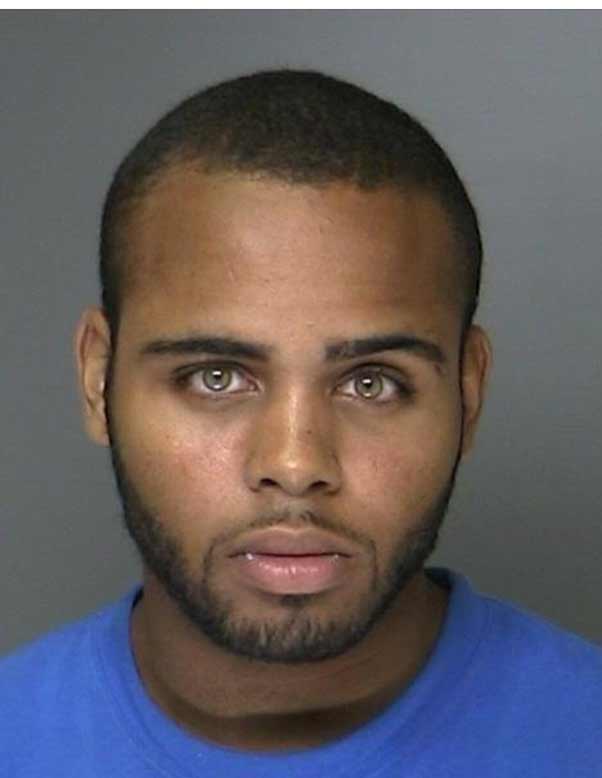 Why did he kill her?

The motive for Dante’s crime was allegedly rejection. One of his friends revealed that Dante had wanted to date Sarah, but she spurned his advances at the party she attended the night she died. The prosecution used this narrative to help convict Dante.

“She was just a beautiful girl, life cut short now, and I’ll never have her again. I don’t know what I am going to tell her little daughter when she gets older,” her mother Elizabeth Goode said of her late daughter at Dante Taylor’s trial.

Three years prior to Sarah’s murder Dante was charged with attempted rape of a woman he confronted with a knife in her own bedroom. Somehow she escaped and pressed charges. It was a warrant for this 2011 offense that led to his arrest in Vero Beach, Florida, where he lived after being released on the Sarah Goode murder and r@pe charges.

While in custody for this charge, he was charged with second-degree murder for the death of Sarah Goode, and denied bail.

Another Twist: What happened to Dante?

In July 2016 Dante Taylor was sentenced to life without parole for his crimes against Sarah Goode. State Supreme Court Justice John Collins, who handed out the sentence, left Dante with these chilling words: “You may make chalk marks on the cellblock and your walls in the cage in which you will live, and they will have no significance. They will mean nothing because there is no date for you to get out.”

Dante’s attorney argued that Sarah had consented to sex with Dante, and that someone else had murdered her. They said they planned to appeal his sentence, but they neer fully got the chance.

In October 2017, Dante Taylor was found dead in his cell. Dante was incarcerated in a prison outside of Buffalo, New York. This year his family filed a lawsuit against the Wende Correctional Facility claiming that hours before he died, Dante was brutally attacked by corrections officers. They allege that he was beaten with batons, fists and feet, hogtied, and then thrown down a flight of stairs.

Dateline ‘In Broad Daylight’: The Murder of Lynn Schockner