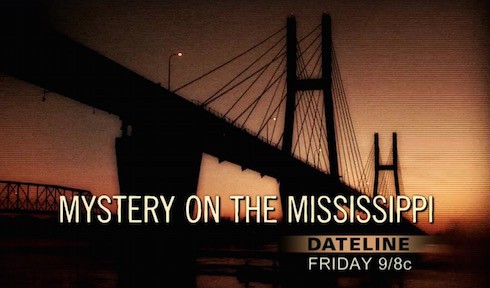 Dateline’s latest episode examines what may be the most hotly contested and controversial question ever to come out of Adams County, Illinois: Did Cory Lovelace die of alcohol abuse on Valentine’s Day, 2006, or did her husband, Curt Lovelace, kill her? The Cory Lovelace Quincy Illinois case has garnered widespread attention since Curt’s first trial, in 2014. 48 Hours devoted extensive coverage to the question of Cory’s death.

The basic facts of the case are these. On February 14, 2006, Cory Lovelace “seemed sick with the flu,” as Curtis, who worked as an assistant prosecutor with the county, told NPR Illinois. He thought that Cory’s growing dependence on alcohol was contributing to her illness; in fact, many neighbors and acquaintances would later say that both Cory and Curtis were heavy drinkers, something Cory says he had begun to worry about. (In the 48 Hours episode, he refers to himself as an alcoholic.) And the Lovelace family acknowledges that Cory further suffered from bulimia. In the moment, though, with four children needing to get to school, he sent Cory back to bed and drove off with the kids. When he returned later the same morning, Cory was dead.

At the time, the cause of Cory’s death was left undetermined. It would stay that way for eight years, until a just-promoted detective and an oft-disgraced pathologist refocused attention on the cold case. In the interim, though, Curtis’ behavior gave some of his family members cause for alarm–specifically, when he quickly remarried a woman who would later accuse him of poisoning her. 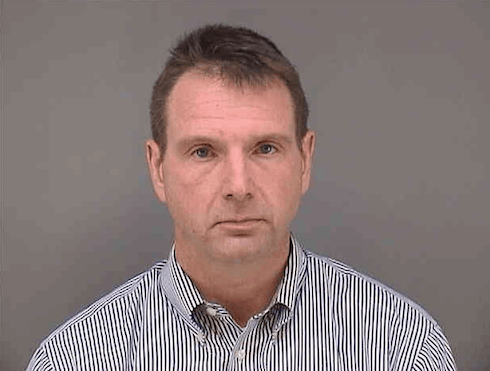 Six months after Cory’s death, Curtis told his children that he’d begun dating Erika Gomez, a student of his at Quincy University, where he taught business law. Said Curtis’ daughter Lyndsay, who was twelve at the time, “I was shocked, but couldn’t process it at the same time because what 12-year-old’s gonna process a parent dating especially so quickly after the loss?” The relationship appeared to be volatile: Curtis and Erika divorced in 2013, and the defense actually argued against allowing her to testify at Curtis’ first trial, due to fears that her claims, however unsubstantiated, would turn the jury against Curtis:

ERIKA GOMEZ: He threatened me, he controlled me….He is physically abusive to me….I watched him get rid of evidence. I’ve…watched him use his children to get rid of evidence….He used my Social Security number to try and steal money out of my account….He sexually assaulted me….He was poisoning me. My hair was falling out. There were white lines on my fingers. I was extremely sick. I had to–

DEFENSE ATTORNEY JON LOEVY: Did–you were aware, Miss Gomez, that you were not supposed to mention that because there was no evidence to support it?

ERIKA GOMEZ: You brought it up.

And by the time Curtis and Erika’s marriage was over, Detective Adam Gibson was looking at Cory Lovelace’s file with a keen interest. He was particularly intrigued by a detail in the crime scene illustration: Cory’s arms were elevated slightly above her body, one near her waist and another closer to her shoulder. To Gibson, it looked like she had been holding a pillow, which could have been used to suffocate her. And that Cory had actually died the night before Valentine’s Day–not on the morning of, as Curtis had claimed.

Was Cory Lovelace cremated? Unfortunately, because she had been, it was impossible to examine her corpse for further clues. However, as the Quincy Herald-Whig would report, Dr. Jessica Bowman, the pathologist who performed Cory Lovelace’s autopsy was “so discredited in Sangamon County that the state’s attorney there and coroners in three neighboring counties refused to use her as a witness”–and, ultimately, she was removed from her position as coroner. The strong suggestion was that Dr. Bowman’s incompetence had left Cory Lovelace without a cause of death in 2006.

Based on the new evidence, Curtis Lovelace was arrested in 2014 and charged with murdering his first wife. He faced a sentence of between 20 and 60 years in prison. The trial lasted two weeks, but resulted in a mistrial when the jury remained “deadlocked” after two days of deliberations. 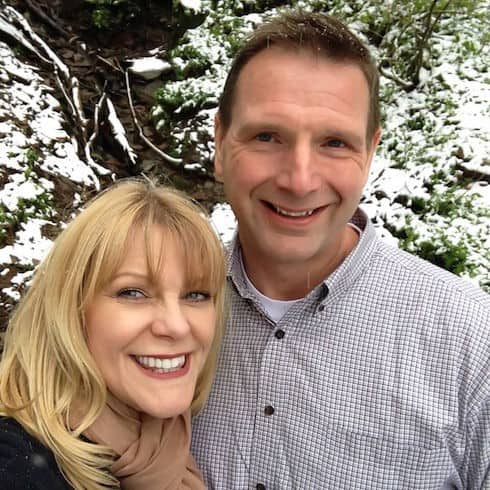 Curtis Lovelace and his second wife, Christine. Photo via Facebook.

The second trial, which received even more media attention, returned a verdict of not guilty this past March. Of particular interest was defense attorney Jon Loevy’s assertion that Detective Gibson had gone “doctor shopping” in order to find a pathologist who agreed with him that Cory Lovelace had been murdered, and not died of natural causes due to liver failure, as Loevy contended. At the same time, the prosecution noted the testimony of Adams County Deputy Police Chief Doug VanderMaiden, who noted that, though it was “typical” for people to “stop on their phone and speak with me” when he arrived at their home, Curtis Lovelace remained on the phone instead of accompanying him into the bedroom where Cory lay dead.

“Mystery on the Mississippi,” Dateline‘s look at the Cory Lovelace Quincy Illinois murder allegations, airs Friday night at 9 on NBC.

Was it worth it? McKayla Maroney has regrets over gymnastics career because of molestation trauma