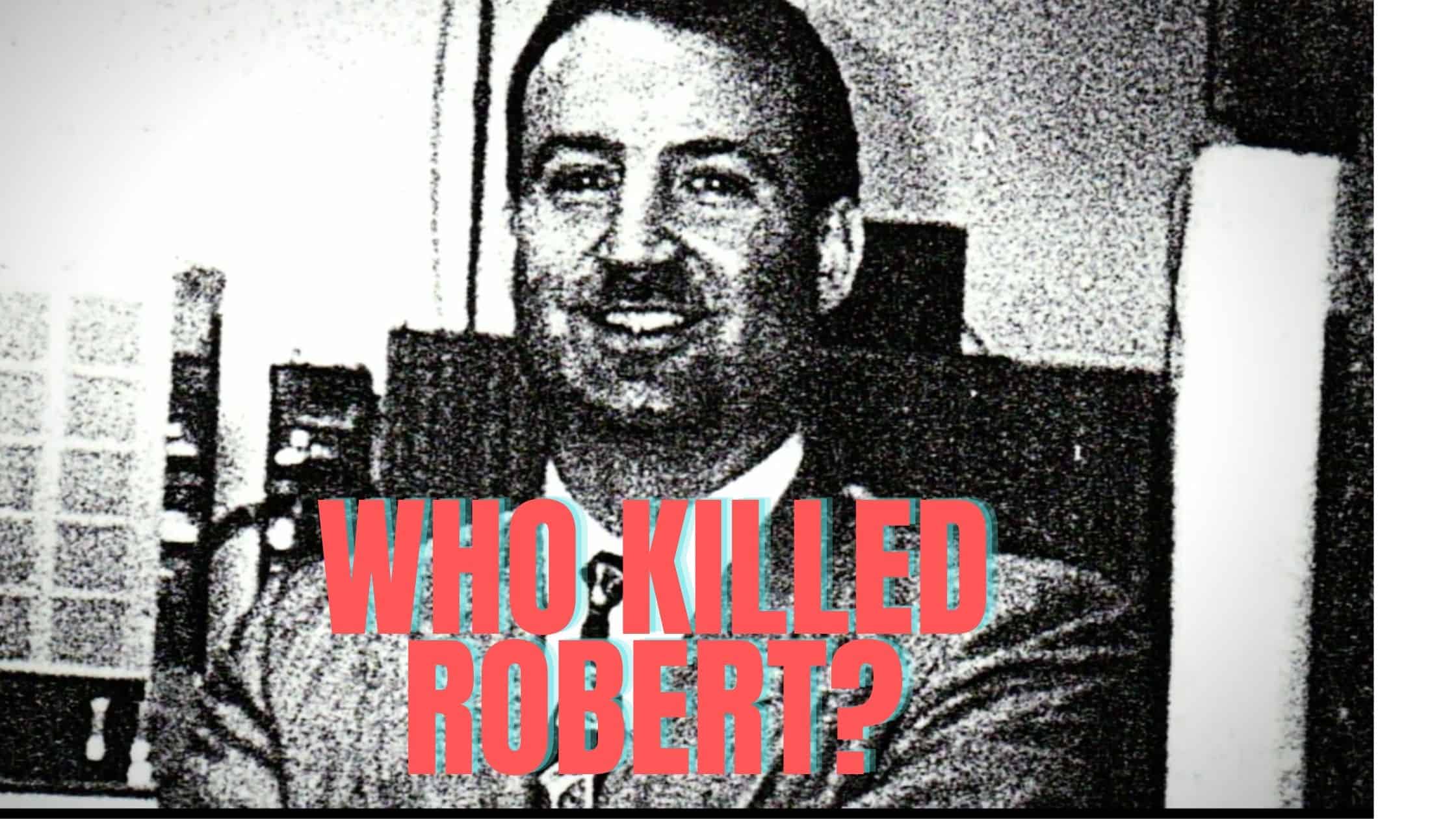 In 1993, 31-year-old nightclub owner Robert O’Dubaine was murdered in his apartment in the Bucktown neighborhood of Chicago. Robert’s girlfriend’s brother was found guilty of killing him, but years later he sought clemency because he claimed he’d been manipulated into murdering Robert by someone who may have killed before.

Catherine and Andrew Suh are South Korean siblings who immigrated to the United States with their parents in the 70s. Unfortunately, their father died young from cancer. Their mother Elizabeth was then murdered in a brutal slaying at her dry cleaning business. She was stabbed 29 times, which indicates overkill and intense rage.

Andrew Suh was only 11 when his father died, and 13 when his mother was killed. When he was a 19-year-old college student his older sister Catherine convinced him that her boyfriend Robert O’Dubaine was abusing her, gambling away her money and that he was the person who murdered their mother. She called him over and over and told Andrew he “needed to step up and be the man of the family,” and gave him a detailed plan. 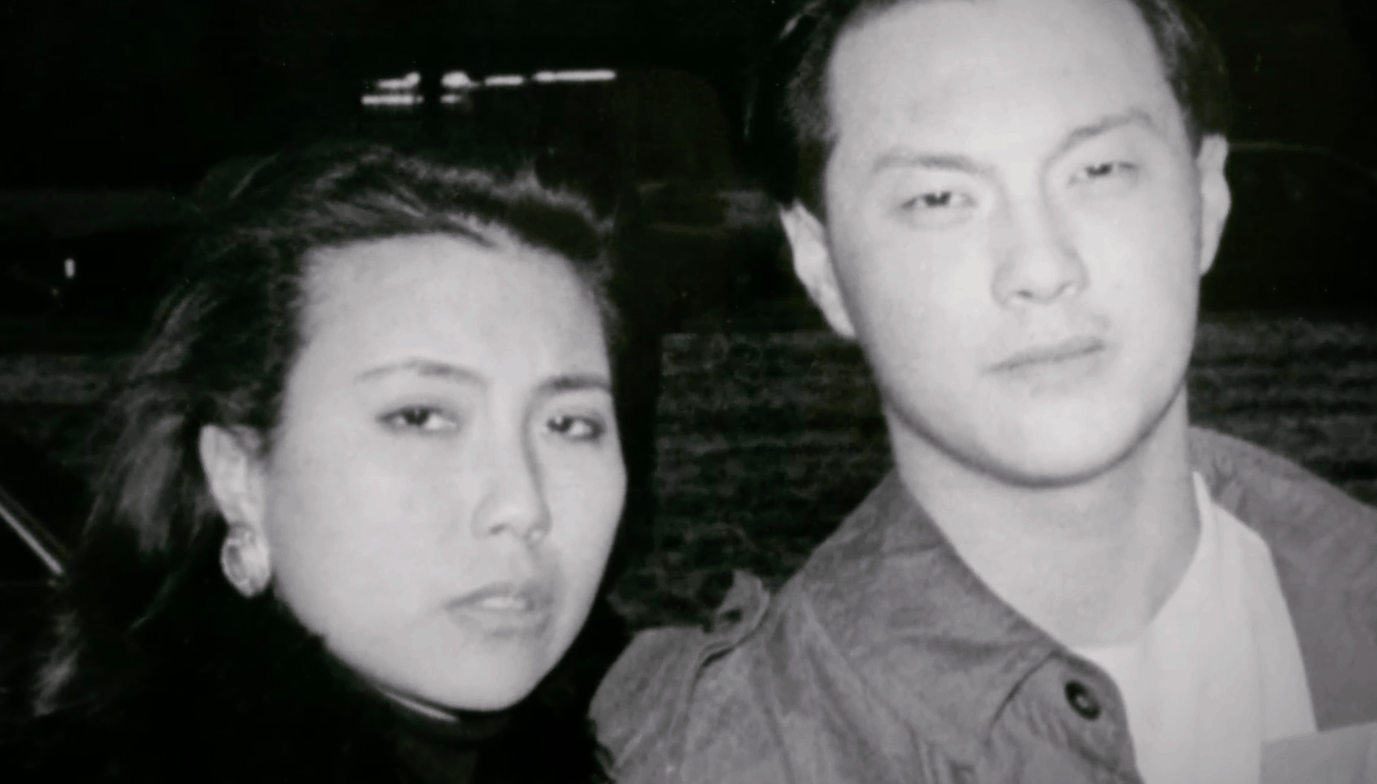 Andrew says he followed all of Catherine’s instructions, including dressing all in black and grabbing the gun from the garage. Catherine called Robert that night telling him that she needed his help because her car was broken down. When Robert entered the garage, Andrew was waiting there for him. He shot Robert in the back of the head twice “to make sure he was dead,” and grabbed his keys and wallet. Andrew drove Robert’s Jeep a short distance, then abandoned it.

Andrew was caught and sentenced to 100 years in prison. Before he became a murderer, Andrew had a bright future. He was a valedictorian and student body president at Loyola Academy in Wilmette and had been awarded a full scholarship to Providence College.

Andrew’s lawyer Alicia Hawley now argues that Catherine is a prime suspect in their mother’s murder and that she deserves most of the blame for orchestrating Robert’s murder. Andrew has already served 26 years of his 80-year sentence and is remorseful for what he’s done.

No one has been convicted for the 1987 murder of Elizabeth Suh. Catherine, who is currently serving life without parole for orchestrating Robert O’Dubaine’s murder, used Robert O’Dubaine as her sole alibi on the night of her mother’s murder.

After their mother’s death, 13-year-old Andrew was put under the guardianship of Catherine, who was 18 at the time. He also was the sole recipient of their mother’s $800,000 life insurance policy, which he used to go to private school.

While her brother was serving time in prison, Catherine was out living her life under a new name: Tiffani Escada, with Robert’s life insurance money, and, presumably, what was left of her mother’s life insurance money as well. She was first charged in Robert’s murder in 1993, but she was let out on bail and began a new life

Catherine finally faced consequences for her actions in 2013 after ten years of luxury living as Tiffani Escada. when she started serving life in prison. The previous October she had been convicted and sentenced for her role in Robert’s murder by the Cook County Criminal Court in her absence.

At the time of her conviction, Catherine was on the run, and she stayed missing for several months afterward. A feature on the TV Show America’s Most Wanted wore her down enough to turn herself in to the FBI in Honolulu on March 8, 2013.

Before his death, their father had been very abusive to Catherine, who he blamed for the death of her older brother Byung Chul, who had died unexpectedly at age seven while the family was still living in South Korea. He convinced their mother to have another child, Andrew, even though she was over 40. Andrew was seen as a “golden” child and a replacement for their dead son.

At age 15, Andrew witnessed a horrific event. Their father thought 15-year-old Catherine was having sex, and so in order to “purge” the shame from that, he poured gasoline all over both of them and told her they would “die together” while Andrew and their mother Elizabeth watched. No one was physically harmed that day as Elizabeth was able to get the lighter away from him, but it deeply traumatized everyone.