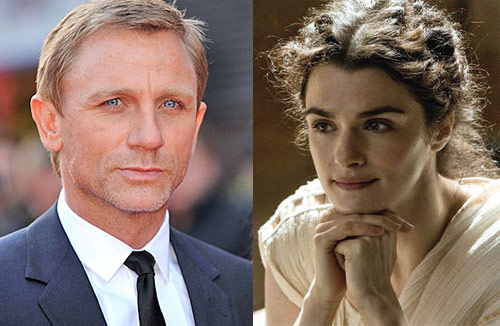 Leave it to James Bond to stage his wedding as a covert operation! Actor Daniel Craig (43) and actress Rachel Weisz (41) tied the knot in a secret ceremony in New York Wednesday at which there were only four guests: Daniel’s 18-year-old daughter Ella and Rachel’s 4-year-old son Henry and two family friends to serve as witnesses.

Daniel and Rachel’s romance was a whirlwind, beginning in November of 2010 during filming of the thriller The Dream House in which they play husband and wife. Although the two adamantly denied rumors they were dating, they were spotted holding hands and celebrating Christmas together in Somerset. Six months later and they’re hitched! 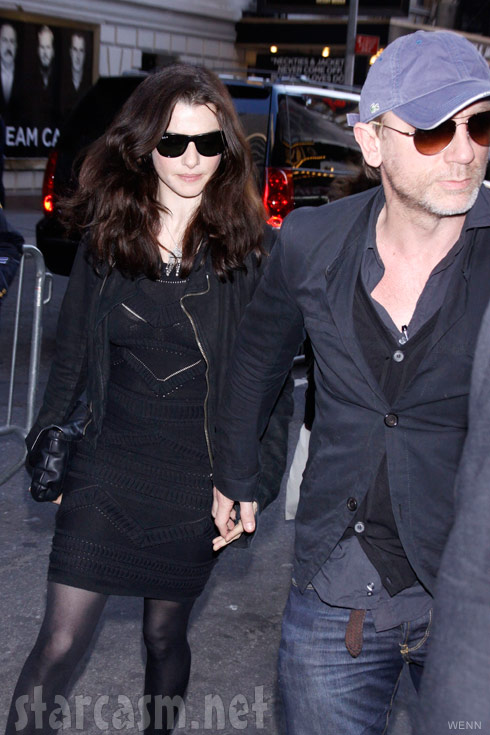 ^ Rachel Weisz and Daniel Craig together to attend Broadway opening of ‘Jerusalem’ at the Music Box in New York City on April 21, 2011 (Photo: WENN.com)

What’s more amazing about the hair trigger nuptials is that just last year both Daniel and Rachel were in long-term relationships with children that had yet to result in taking vows. Daniel Craig had been engaged for five years to Satsuki Mitchell and Rachel Weisz had been with Black Swan director Darren Aronovsky for nine years (five of those engaged) prior to succumbing to the Bond woo. 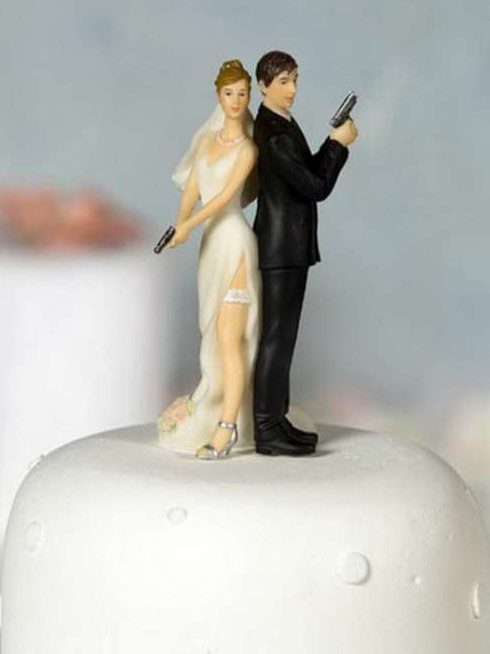 Congratulations to the new couple! Let’s home their “bond” lasts as long as Ian Fleming’s has!