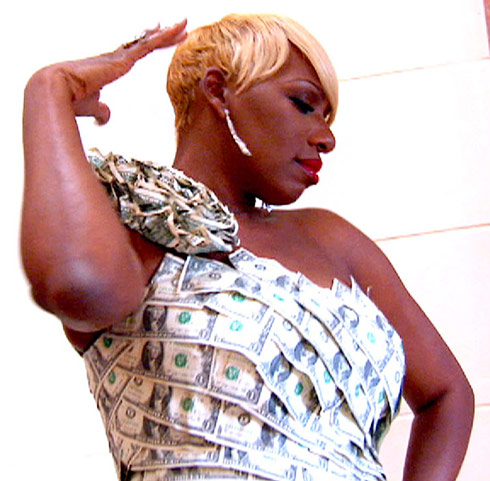 The cast for the upcoming 18th Season of Dancing With the Stars was announced this morning.

And some very brief bios:

The actress, who broke out as a child star as D.J. Tanner on the hit ’90s series “Full House,” is also a New York Times best-selling author and mom of three.

Best known as Winnie Cooper on “The Wonder Years,” the actress turned-mathematician and best-selling author for her line of “Math Doesn’t Suck” books, brings her brains and acting chops to the ballroom.

The swimming legend, who became the first person to complete a historic 110-mile swim from Cuba to Key West in September 2013 on her fifth attempt, brings her determination and fearlessness to the competition.

The 17-year-old Australian pop singer, who has amassed more than 12 million combined Twitter and Facebook followers and nearly 200 million YouTube views while on tour, and will now take to the “Dancing” stage.

The stand-up comedian and actor, known for long-running shows, “The Drew Carey Show” and “Whose Line Is It Anyway?” went on to host “The Price Is Right,” and brings his humor to the ballroom this season.

Olympic ice dancer Meryl Davis brings her gold-medal winning skating skills to the dance floor. Davis, 27, has been skating with partner Charlie White, 26, since 1997. While they won’t be paired together on the show, the breakout Sochi stars will be fierce competition.

The Sochi star and second-half of the American ice dancing duo will trade skates his skates for dancing shoes this season.

Double-amputee snowboarding champ Amy Purdy lost both of her legs at 19 to meningitis, and went on to become a world champion in adaptive snowboarding and a motivational speaker. She is the first Paralympian to compete in the show’s history.

Former NHL star Sean Avery is the first hockey player in “DWTS” history. Avery played left wing for the Detroit Red Wings, Los Angeles Kings, Dallas Stars, and the New York Rangers, and was known as his team’s “enforcer” and for his unpredictable on-ice antics.

Dubbed the “black Clark Gable” for roles in “Lady Sings the Blues,” opposite Diana Ross, and 1975’s “Mahogany,” the iconic actor has played numerous characters during his storied career, including scoundrel Lando Calrissian in the “Star Wars” trilogy.

The Nickelodeon star and “Big Time Rush” singer has headlined sold-out tours across the globe and may be a triple threat.

Do you have an early favorite?