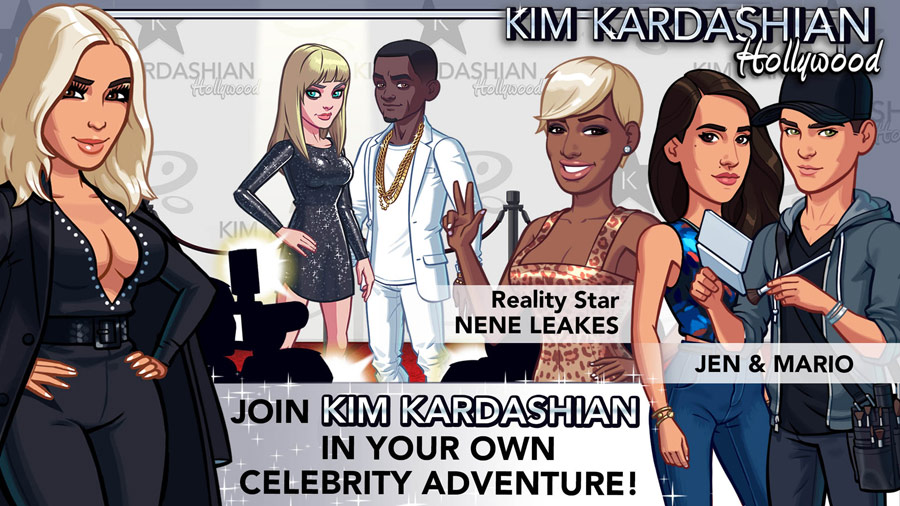 Last month we learned that The Real Housewives of Atlanta HBIC NeNe Leakes had partnered with fellow reality show A-lister Kim Kardashian on a mystery business venture, and we finally know what that venture is — NeNe Leakes is now a character on Kim’s SUPER successful (and super addictive) Kim Kardashian: Hollywood game! BLOOP BLOOP!

NeNe showed up on the app earlier today (don’t ask me how I know that) and she looked fabulous! She is also featured in some brand new promotional stills for the latest update wearing a tight-fitting leopard print mini dress and sporting her trademark blonde hairdo. I took the liberty of clipping out just NeNe for you: 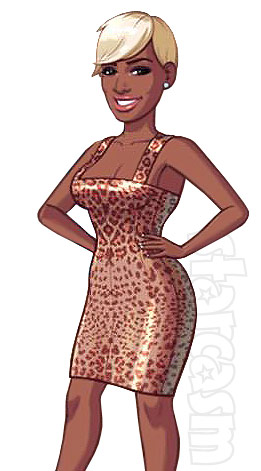 Here’s part of the description for the latest update:

“I have a really big deal with Kim Kardashian,” NeNe said backstage at the The Meredith Vieira Show in May. “I’ve signed something really interesting with her for the next couple of years,” she added. 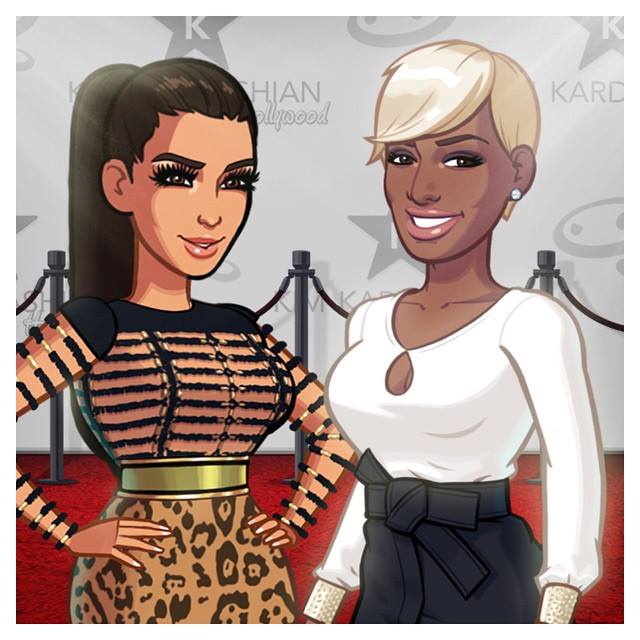 One of the goals in the app is to complete a photoshoot with NeNe Leakes in Mexico. That sounds great, but my own personal goal (you know, if I was addicted to the game or whatever) is to somehow get NeNe to call me a trashbox. 🙂

Still not addicted to Kim Kardashian: Hollywood? Then head over to these links now — it’s free!