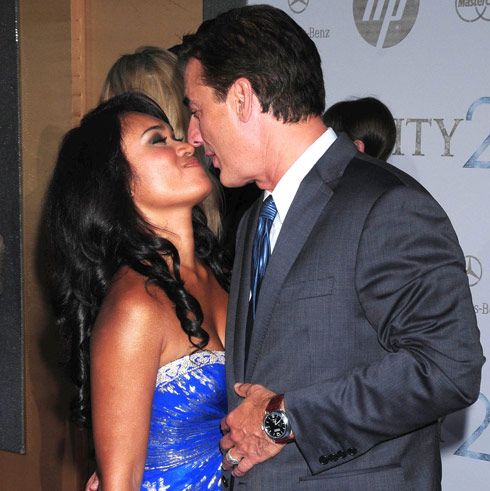 Big news for all you Sex and the City fans. Mr. Big is finally off the market and no it wasn’t to Carrie Bradshaw.

Actor Chris Noth has married his longtime fiancee, Tara Wilson. The ceremony took place on the island of Maui on April 6. The couple have been engaged since 2009 and already have a 4-year-old son together, Orion Christopher.

Noth met Smith while she was an employee at his New York City bar, The Cutting Room. Chris currently stars on The Good Wife on CBS.