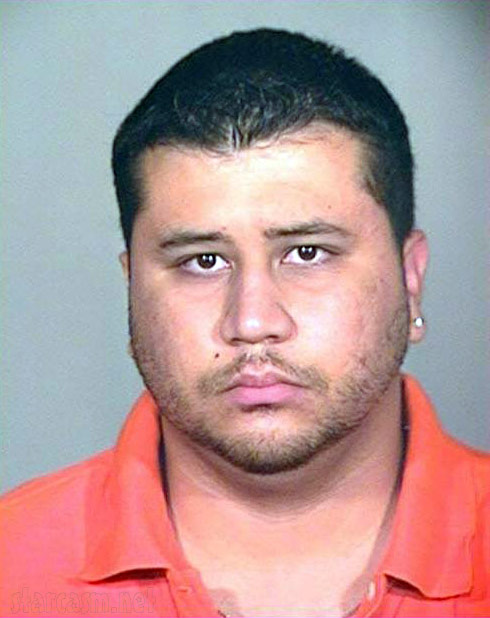 Earlier today, the special prosecutor in the Trayvon Martin shooting case announced a press conference for 6pm EST. CNN is now reporting that she will be announcing that charges will be filed against George Zimmerman, the Neighborhood Watchman who shot Trayvon on February 26, claiming the shooting was in self defense.

George Zimmerman “will be (criminally) charged if (he) hasn’t been charged already,” according to a senior law enforcement source familiar with the Trayvon Martin death investigation.

The source was did not reveal any details about what the charges would be, though most experts speculate it will be manslaughter.

UPDATE – George Zimmerman has been charged with 2nd degree murder and is currently in custody after turning himself into authorities.

The announcement comes just a day after Zimmerman’s attorneys announced they would be resigning from the case in part because they had no idea where George Zimmerman is or how to get in contact with him.

Trayvon Martin’s parents have since announced that they will be holding a press conference as well, just after the one held by the special prosecutor Angela Corey.

Martin’s parents, Traci Martin and Sybrina Fulton, will be accompanied by their attorneys and the Rev. Al Sharpton in Washington, D.C., where the parents have been visiting a conference held by Sharpton’s National Action Network.

The news conference will begin at the State Attorney’s Office in Jacksonville, Florida at 6 p.m. ET. I’m sure it will be broadcast live on most major networks and news channels.

Brooke Mueller drunk with BAL of .13 when she had husband Charlie Sheen arrested!