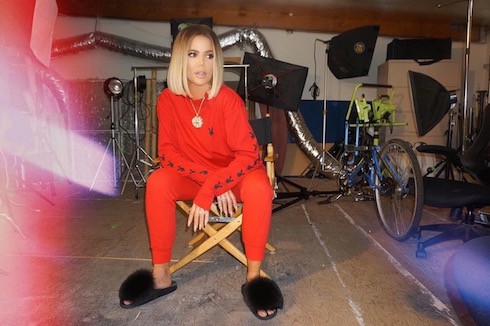 Reports of Khloe Kardashian and Tristan Thompson wedding plans, already widespread in gossip circles after KUWTK’s Season 13 finale, have gone into overdrive thanks to the news that Khloe is pregnant with her first child. Fortunately for fans of the couple, their long-rumored wedding looks to be inching ever-closer to reality, thanks to the news that Tristan has decided to buy, rather than rent, a home out in LA.

The latest from TMZ–who’ve basically cornered the market on Khloe and Kylie pregnancy updates at this point–is that Tristan scrapped his plans to drop $60,000 per month on a Beverly Hills rental once he found out that Khloe is with child. Instead, Tristan is “stepping up his real estate game for the sake of his family.” His humble request: a “a pad in Bel Air, Bev Hills[,] or the Hollywood Hills”–though the new digs have to conform to his strict, $20 million budget. 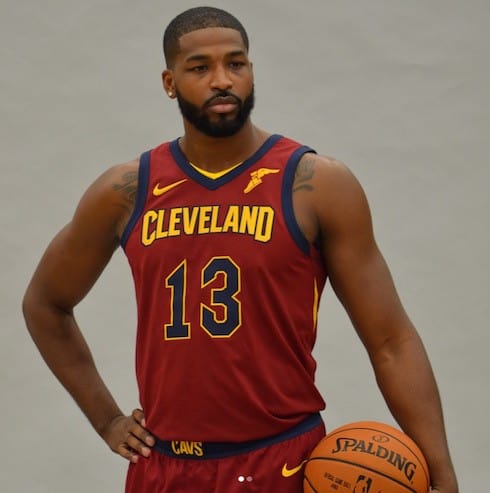 To nerd out sports-wise for a second: As expected, the news of Tristan’s house hunting has set off a frenzy of speculation in the sports world, thanks to the fact that Tristan happens to play alongside LeBron James. James will be a free agent after the coming season, and his long-rumored lifeboat off the sinking ship that is the Cavaliers is none other than the Los Angeles Lakers. Former Indiana Pacer Paul George, who grew up in Los Angeles and is said to be eyeing a jump back home, only signed a one-year deal with the Oklahoma City Thunder this offseason, so it’s possible that he and James will both make the jump to the Lakers for the 2018-19 NBA season. And Tristan, who’s got three years left on his current $82 million contract, will be a free agent the season after that.

So the pair’s alleged Christmas wedding may be right on schedule–especially since, according to Khloe, she wanted to get pregnant first. And in related news, Khloe and Tristan stepped out together this weekend for the first time since her pregnancy went public, sporting baggy clothes as expected:

Khloe Kardashian & Tristan Thompson were spotted together in Cleveland days after news broke that they're expecting. https://t.co/exo5lwP61u pic.twitter.com/Tw76AGigxO

Khloe’s baby is reportedly due in February.