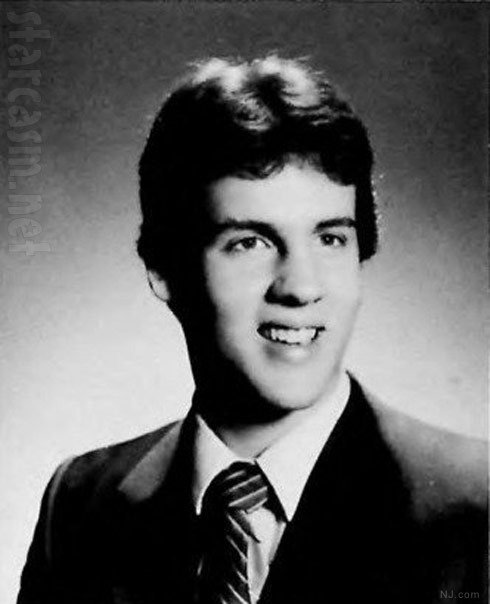 It’s beginning to sound more and more like dynamic Republican orator and current governor of New Jersey, Chris Christie, will be tossing his hat into the ring for the 2012 Presidential race. After months of denials it appears as though the combination of a weak GOP field and an aggressive recruitment campaign by the Republican Party (including an alleged phone call to Christie’s wife Mary Pat by former first lady Barbara Bush assuaging her purported fears of running and occupying the White House) could be enough to unleash this political beast on the national stage.

President Barack Obama is combating some rather unpleasant approval rating numbers and if the Republican party is able to find a candidate that is charismatic and has a proven political track record of cutting through bureaucratic red tape (Christie fits the bill on both counts) then I think we may just be looking at the next President of the United States here! 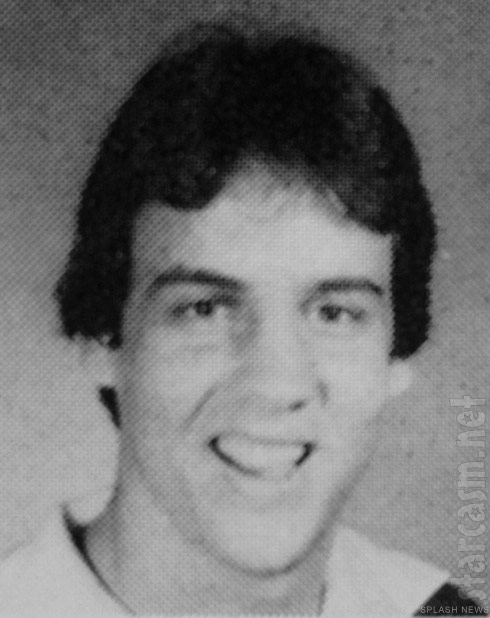 So it is the media’s responsibility (since we are left wing biased) to vet this guy, and since we can’t seem to find his birth certificate (red flag!), then I suppose we’ll have to begin with the start of his political career… at Livingston High School in New Jersey!

That’s right, young Chris Christie was the president of the Livingston High School Student Government Association in 1978, 1979 and his senior year in 1980! (I’m telling you, this guy was born to be President!) Oh, and he also played baseball for the Lancers: 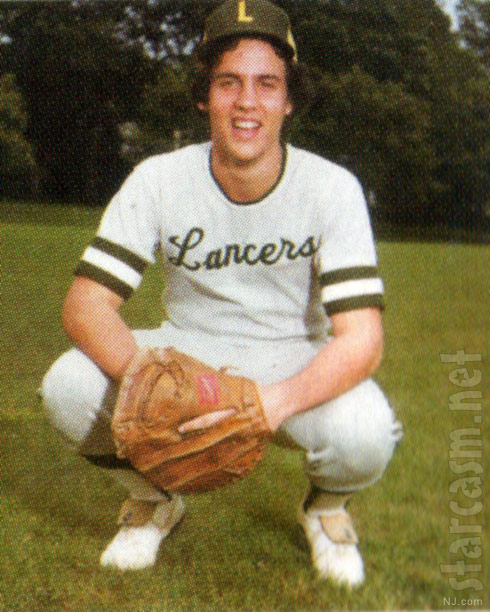 It seems that cutting red tape and busting unions doesn’t burn a lot of calories because the New Jersey Governor has put on a few pounds since his leaner high school days. He’s also added some meat to his speaking skills too, as evidenced by this brief message to the Livingston High School student body from Christie. (Click photo to enlarge – or read the transcription below.) 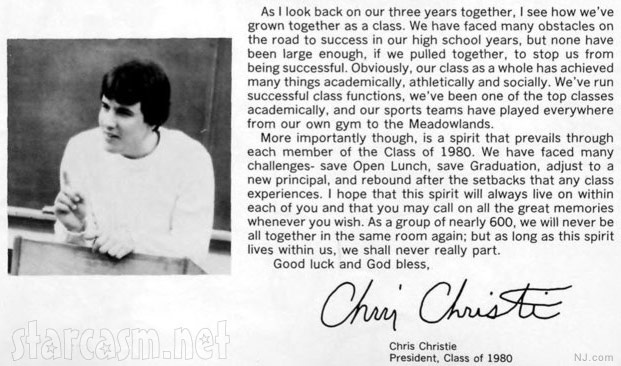 As I look back on our three years together, I see how we’ve grown together as a class. We have faced many obstacles on the road to success in our high school years, but none have been large enough, if we pulled together, to stop us from being successful. Obviously, our class as a whole has achieved many things academically, athletically and socially. We’ve run successful class functions, we’ve been one of the top classes academically, and our sports teams have played everywhere from our own gym to the Meadowlands.

More importantly though, is a spirit that prevails through each member of the Class of 1980. We have faced many challenges- save Open Lunch, save Graduation, adjust to a new principal, and rebound after the setbacks that any class experiences. I hope that this spirit will always live on within each of you and that you may call on all the great memories whenever you wish. As a group of nearly 600, we will never be all together in the same room again; but as long as this spirit lives within us, we shall never really part. 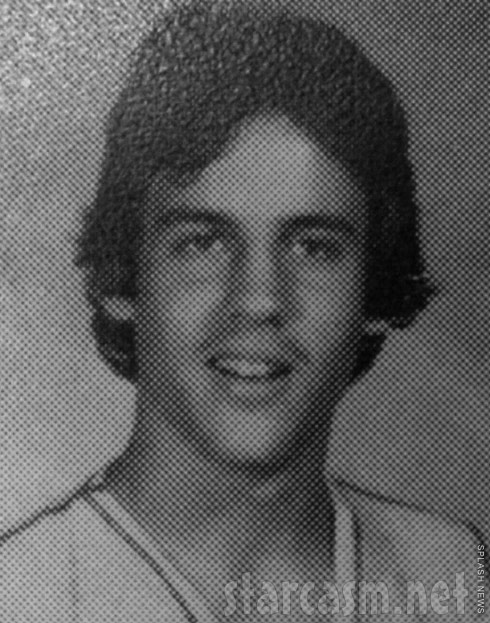 In addition to his State of the High School address, Christie also honed his appreciation skills with his parting words under his senior portrait:

CHRISTOPHER CHRISTIE
“Great Hopes make Great Men”
Many super High School Days always remembered: My man Scott, Steve S., Troy, Rick, Harry, Jules, and Fat Jack … two-wheel turns … VW … painting the roof, twice … Junior Prom with Melina .. Thanks to Beth, Randi, Amy, Lynn, and Julie .. Class President 3 years, unbelievable .. Boys State, Nation .. Varsity Catcher .. Thanks to Lauren B. for understanding .. Thanks to Mr. Bell, Swenson, Schwartz and Berlin .. BJ concerts with Rick .. special friendship with Jill was special .. To my family thanks for the freedom to speak, love, and do … To Melina, you’ve taken my life into your heart. Our special love will live in my heart forever.

And of course we can’t have a high school photos post without… a regrettable sweater! 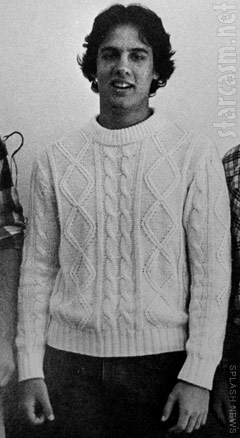 Why is Will Eisner’s The Spirit in the Google logo?