Love & Hip Hop Atlanta's Tommie Lee has officially been charged with battery and "substantial physical harm" in the jewelry store beatdown caught on camera earlier this year. Read on for the LHHATL Tommie new mug shots, plus details on Tommie's *other* current criminal case...
Read More... 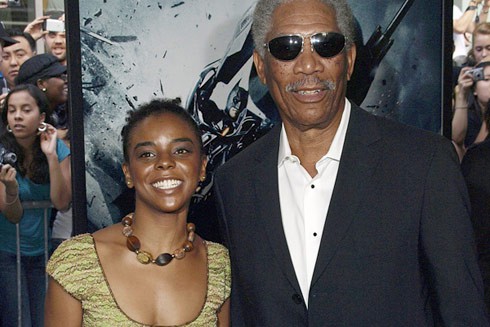 In an incredibly tragic story that only becomes more distressing, the murderer of Morgan Freeman’s granddaughter E’Dena Hines claims in court that E’Dena revealed an “inappropriate sexual relationship” she had with Freeman. 30-year-old Lamar Davenport was in a troubled relationship with E’Dena before he stabbed her 25 times outside of her apartment. In addition, Lamar's lawyer has presented as evidence text messages E’Dena sent Davenport about “grandpa feelings,” and says E’Dena disclosed to Davenport and others that she and her grandfather were sexually involved.
Read More...

James Shaw Jr. is dealing with a sudden rash of media attention after he successfully disarmed the Nashville Waffle House shooter outside of Nashville.
Read More... 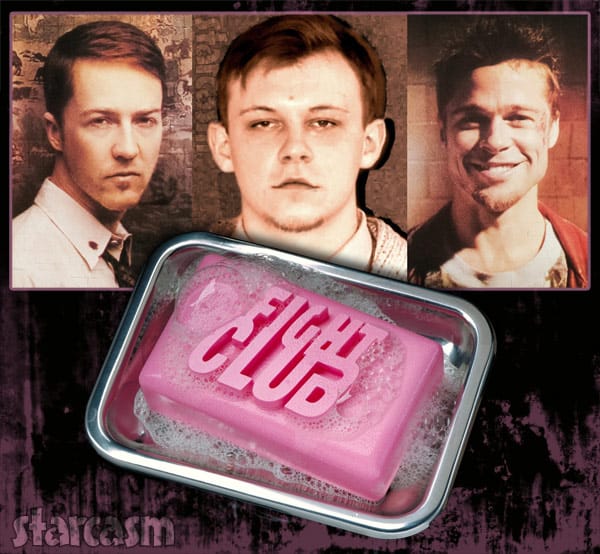 A 23-year-old substitute teacher was arrested last week for initiating a "fight club" in a Montville, Connecticut math classroom. There is cellphone video footage of Ryan Fish egging students to slap each other. His motive? He just wanted to be liked.
Read More... 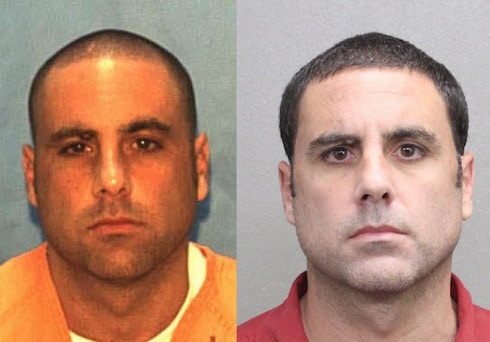 There's finally a happy ending for Cleveland kidnap victim Michelle Knight. The resilient women announced on a taping of Dr. Phil set to air April 24th that she got married two years ago.
Read More... 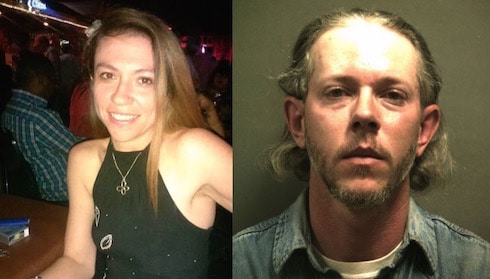 32-year-old Robin Spielbauer was a mother of two, a divorcée -- and, largely unbeknownst to her, involved in a love triangle that would eventually culminate with her murder along a quiet stretch of road in Amarillo, Texas. The investigation into the "Helium Road murder" -- or "The Pink Gun Mystery," as the Dateline episode devoted to the Robin Spielbauer Amarillo murder case calls it -- quickly focused on that love triangle, but spent two years looking at the wrong participant.
Read More... 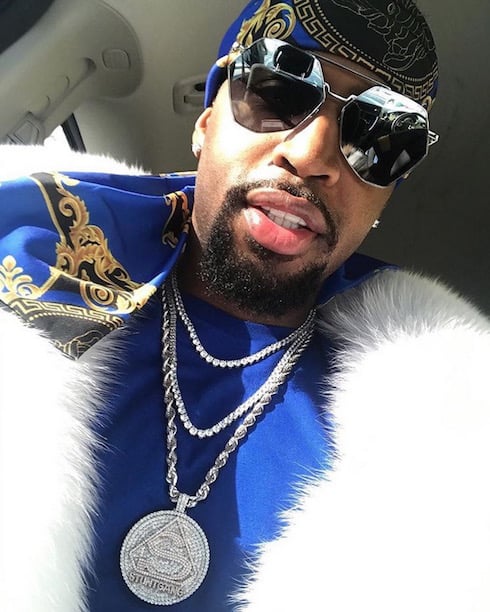 News of LHHNY star Safaree Samuels robbed at gunpoint broke when the man himself shared it in a shaky interview with Angie Martinez immediately following the incident. Shortly thereafter, police engaged in a high-speed chase after the suspects, who allegedly nabbed more than $183,000 in jewels and cash.
Read More...
We use cookies to ensure that we give you the best experience on our website. If you continue to use this site we will assume that you are happy with it.OkNoPrivacy policy