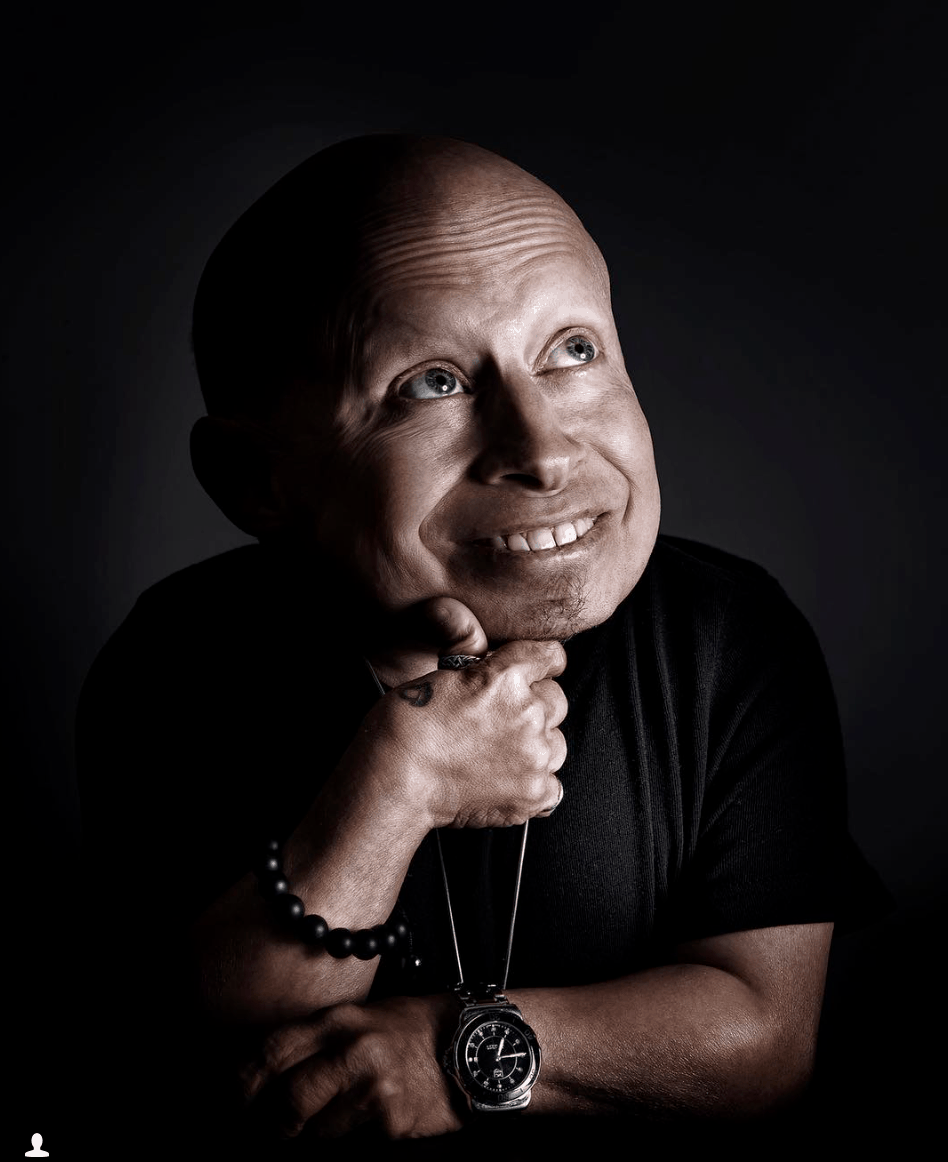 There were initial sustains that Verne Troyer's tragic death at 49 was linked to alcohol, as he had struggled with alcohol abuse and was recently hospitalized with alcohol poisoning. Now, new details reveal that alcohol probably did play a role in the beloved actor's untimely passing.
Read More... 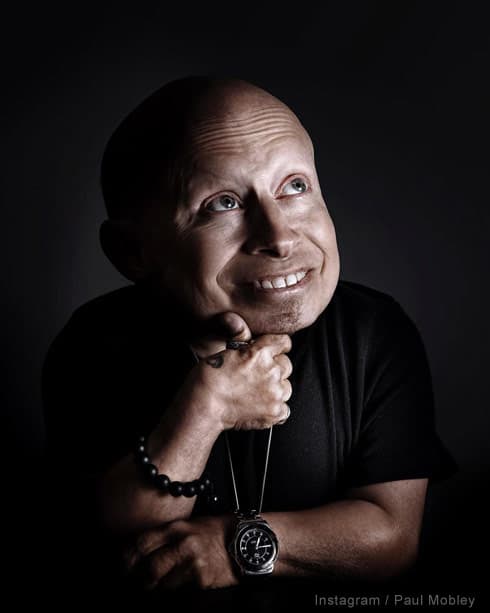 Actor and charismatic celebrity Verne Troyer has died at the age of 49.
Read More...
Read More...
We use cookies to ensure that we give you the best experience on our website. If you continue to use this site we will assume that you are happy with it.OkNoPrivacy policy