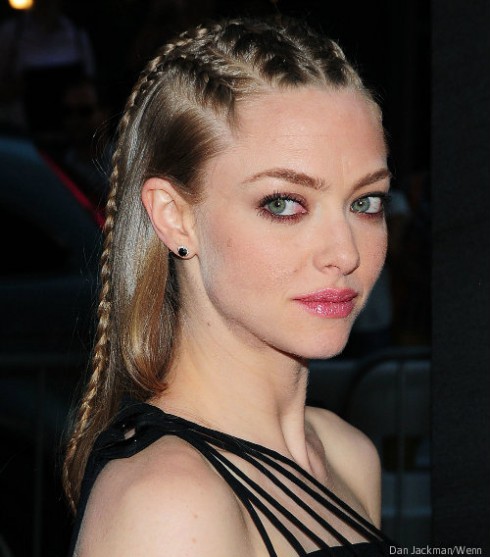 Celebrities: They’re just like us…in that men are still typically paid more than women. Speaking out this week about the gender pay gaps prevalent in Hollywood, Amanda Seyfried said she was once paid a small fraction of her male co-star’s salary, even though they were equals in most ways.

“A few years ago, on one of my big-budget films, I found I was being paid 10 percent of what my male co-star was getting,” the Ted 2 star told The Sunday Times. “And we were pretty even in status.”

After that experience, the leading lady said she became “willing to walk away from something” if her pay wasn’t fair. She added, “I think people think that just because I’m easy-going and game to do things I’ll just take as little as they offer. It’s not about how much you get; it’s about how fair it is.”

Amanda isn’t alone in her frustrations about actresses paid less, either: During her Oscar acceptance speech this February, Patricia Arquette called for “wage equality once and for all and equal rights for women in the United States of America.” Nationwide, the average full-time female worker makes just $0.78 for every dollar a male counterpart earns. According to The American Association of University Women, that gap exists in nearly every occupation, regardless of education or family status.

There are some exceptions in Hollywood — such as in the case of Jennifer Lawrence, who is set to make significantly more than co-star Chris Pratt in an upcoming film. Still, even Jennifer was highlighted last winter when one of the leaked Sony emails revealed she and Amy Adams made less than their male American Hustle co-stars.

Amanda Seyfried laments the loss of her teenage D-cup boobs