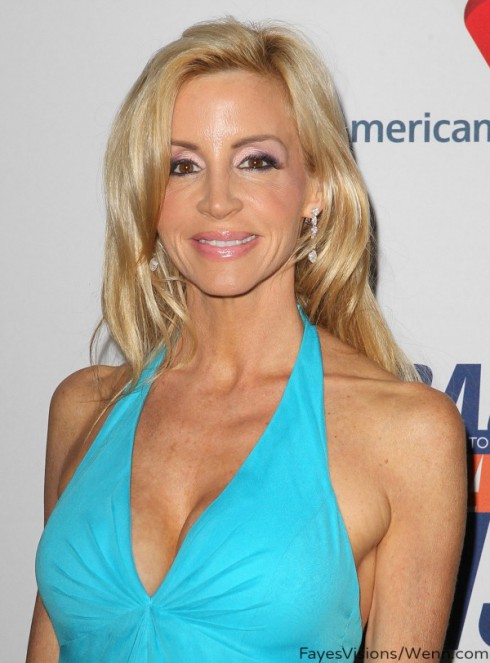 Real Housewives of Beverly Hills alumna Camille Grammer revealed today that her month has been even more traumatic than anyone realized: Days after undergoing a hysterectomy for endometrial cancer, Camille says she was physically abused.

Info will come out today that is jaw dropping. And women can't be silenced after being physically abused!

As soon as Camille sent out the tweet, her concerned followers began to ask questions. Camille selectively responded to one woman who asked whether she was hurt by simply saying “yes.” She wrote to another that the incident occurred two days after she was released from the hospital and that she was in fear for her life.

The mother-of-two then explained she’s working with lawyers and the police and hopes to put “this man” behind bars now that she’s regained some strength.

Getting my strength back now that I am at home and wasn't able to deal with talking about it after my cancer surgery or what had happen.

Beyond that, all the details of Camille’s physical attack are unclear — including the identity of the man in question.

Although there’s no reason to believe he was involved, it should be noted that Camille split from boyfriend Dimitri Charalambopoulos earlier this month. In response to a fan’s questions whether Dimitri was helping her during her post-operation recovery, Camille said he’s “out of the picture.” 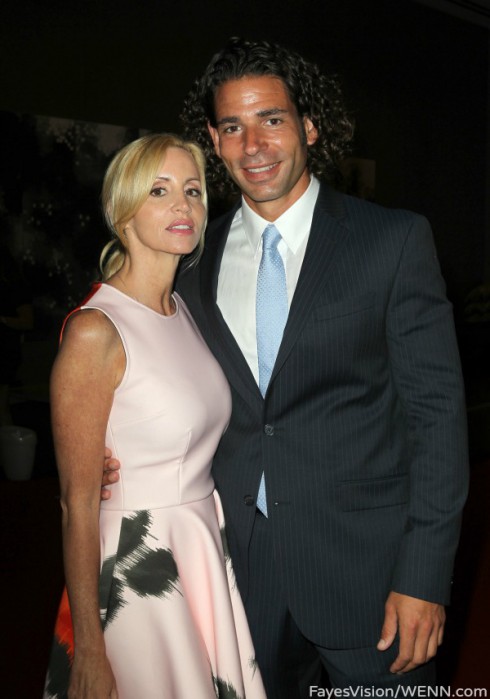 Fortunately, Camille seems to be dealing with her physical and emotional trauma as well as can be hoped: She felt good enough to celebrate Halloween last weekend.