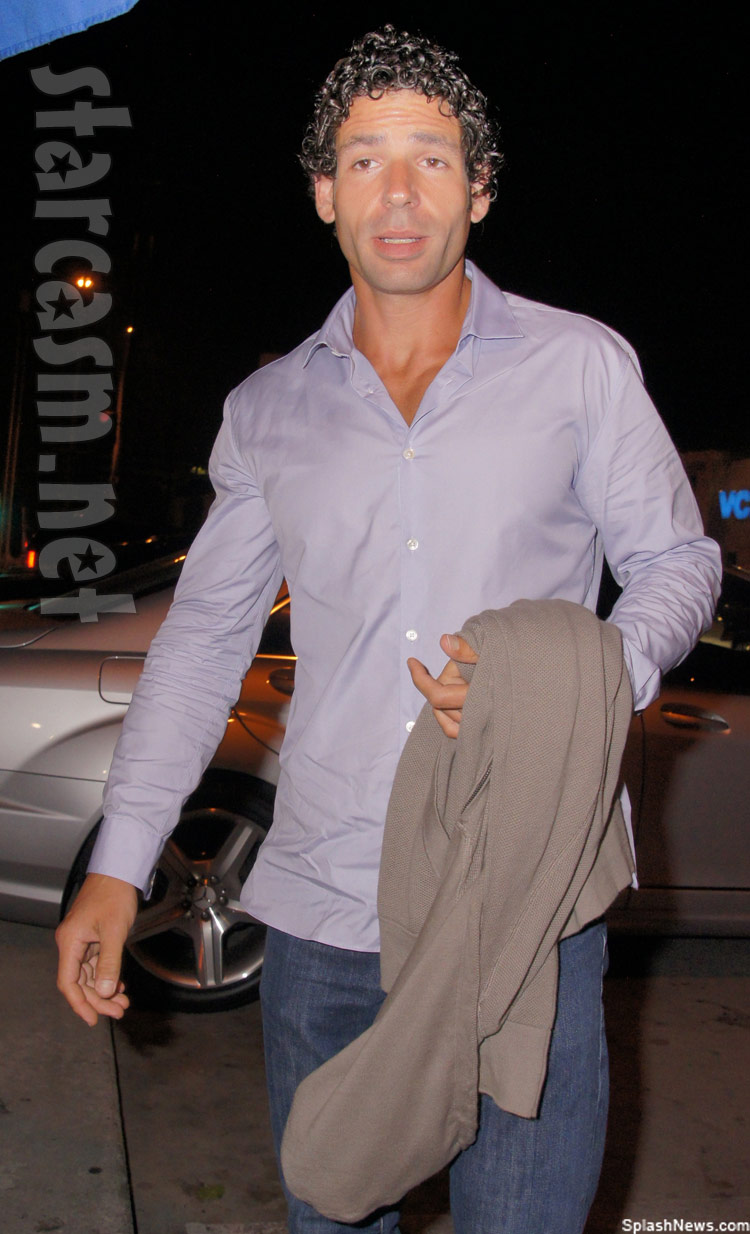 Dimitri, I’m gonna just call him Dimitri because I don’t want to keep copy and pasting Charalambopoulos, has been spotted out with Camille a couple of times recently including the below photo as the two left Lisa Vanderpump’s birthday party at Sur Lounge last night. According to Life & Style (insert grain of salt) the two were also in attendance at NBC’s 8th annual pre-Emmy celebration at Spago on Saturday evening. 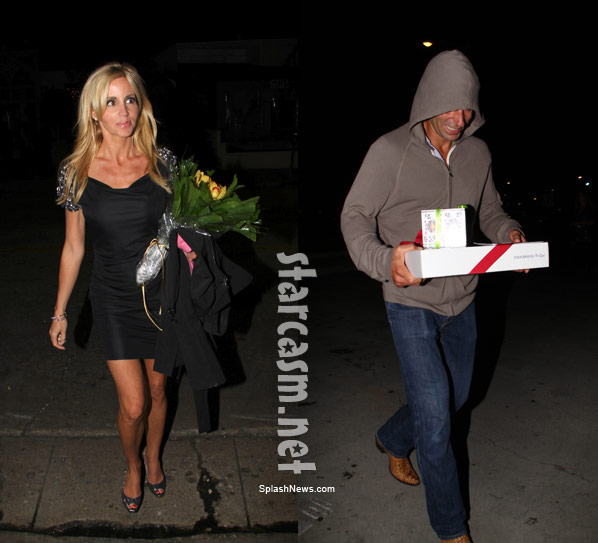 Their source, who was a fellow party-goer, stated that:

“They (Camille and Dimitri) were canoodling throughout the night. Towards the end of the evening, he starting picking roses from the floral arrangements to make a bouquet for Camille. His gesture made her blush, and she gave him a huge kiss for everyone to see. She seems so thrilled, and her friends are thrilled for her after what she’s been through with Kelsey in the past year.”

Dimitri hails from Dallas, TX but according to L&S he’s been spending time in the Malibu area for months just to be near Camille. We all knew Camille had to “lawyer up” when she split with Kelsey Grammer but this is a whole different type of lawyerin’ up and I say, “You go girl!” (We’re circa 1993, in case you haven’t noticed.) 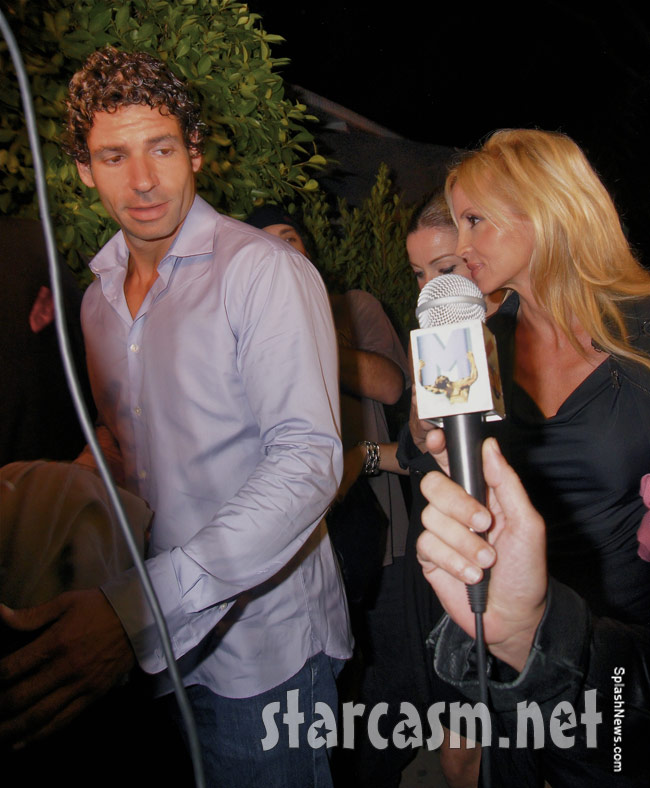 Here’s a video I rounded up of the paparazzi attacking Camille and you can see Dimitri come in at the end in the car: