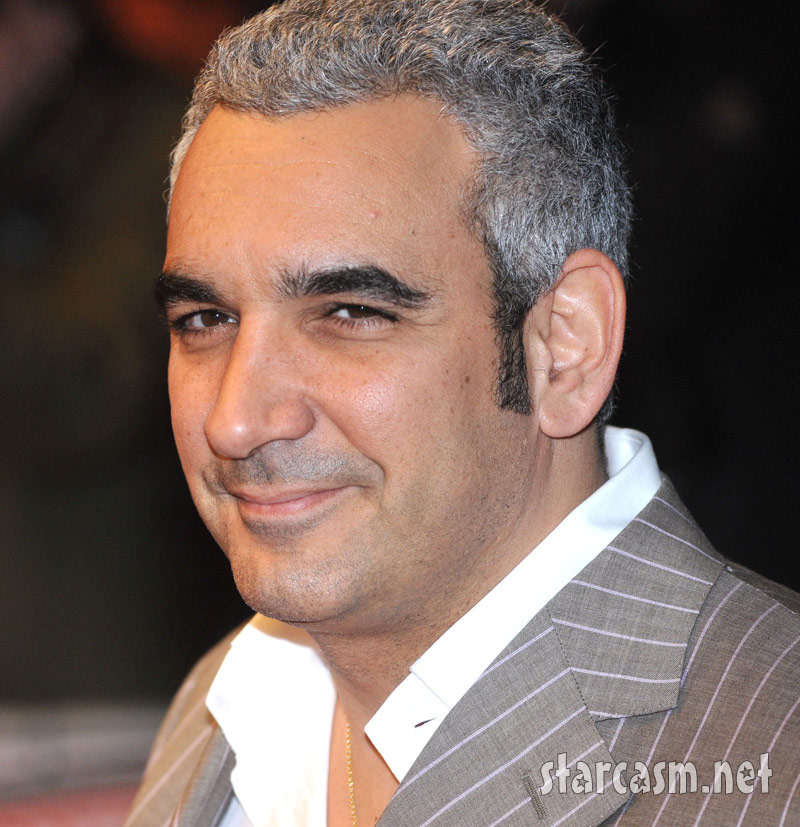 Update: This was all just a hoax to get traffic to Alki’s new website. The supposed terminally ill man was Alki’s boat captain.

British billionaire Alki David (pictured above) is venturing into unknown territory on the internet, which is hard to do, by claiming to air the first live assisted suicide via his website BattleCam.com.

62-year-old Nikolai Ivanisovich is a terminally ill Russian man diagnosed with brain cancer who’s agreed to this ground breaking event. While this may seem like an insensitive means of promotion at best David had the following to say:

“Originally, I was approached by one of my staff to help Nikolai out with medical expenses. I did so. We exchanged some emails and that was it. Once his health started to deteriorate his wife Uryna asked me to pay for his assisted end of life. It was her suggestion in fact that we stream it. So I agreed. Most of the great ideas on BattleCam come from the community on it.”

As for Mr. Ivanisovich he’s fully behind the airing of his suicide going as far to thank David and to mention the fact that his family will be financially secure after he passes. I’m assuming that this means his family is being compensated by David for this live event.

If the name sounds familiar to you, Alki was the man who had promised to pay quite a large sum of cash to the first person to streak President Obama naked with the words BattleCam.com written across his or her chest. A man did do this but apparently failed to comply with the rules. He later appeared as a martial arts fighter on this same website.

The procedure will take place at an unnamed clinic in Switzerland where the practice is legal.

PHOTOS Burger King’s Twitter hacked, becomes funny and interesting for a while

Jimmy Page’s autobiography will be worth the $688 price tag!