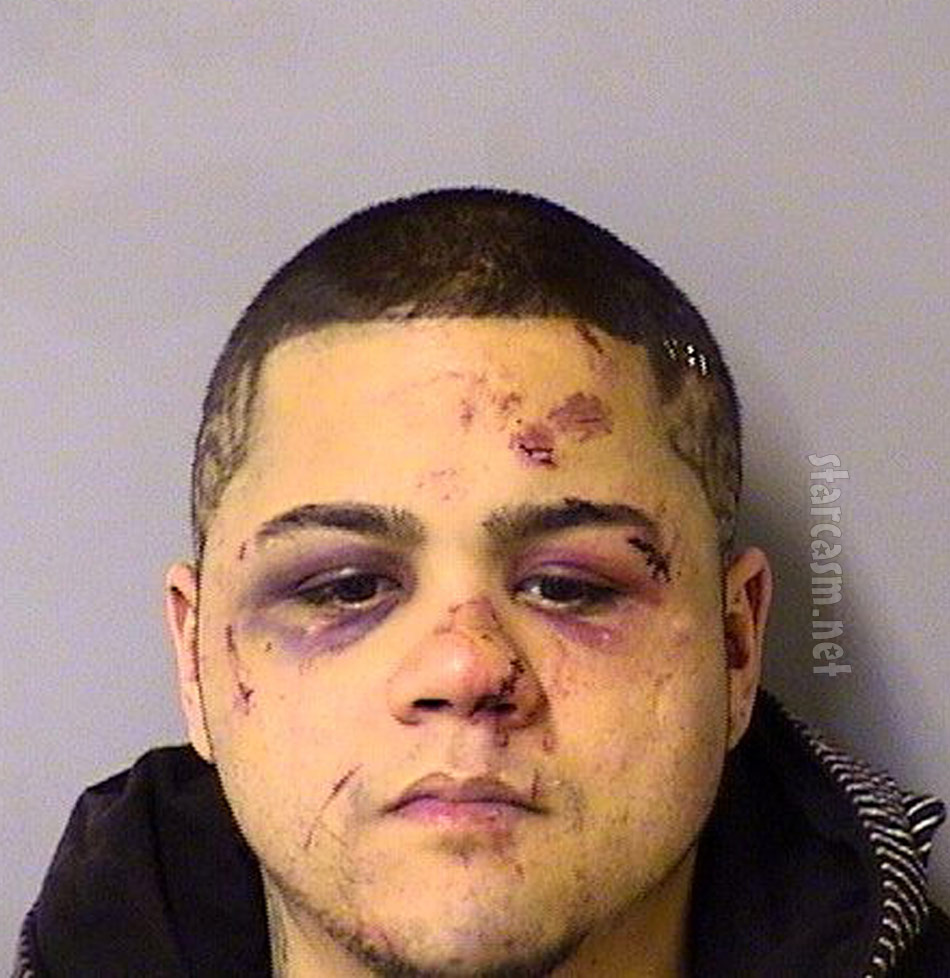 Anthony Miranda, a convicted felon, has learned a valuable lesson the hard way. Never attempt to rob an ultimate fighter at gun point and let your attention stray. Just look at him. He looks exactly like he should and that ain’t good!

Here’s how the scene and this fool went down. Miranda made his way up to a car around 11:30 PM on Friday night and asked the driver for a lighter. The driver (insert trained butt-whooper) kindly informed the scumbag that he didn’t have one. Miranda then pulled a hand gun, pointed it at the driver’s chest and demanded that he give him all his money.

The driver, who has wished to remain anonymous in his bad-assness, did as he was asked and handed over his cash. The money wasn’t enough so Miranda decided to demand that the driver get out of the ride. It was at this point when Miranda received a biblical level lesson in greed.

The ultimate fighter made a move he learned in his fight training when Miranda’s attention waned and the gun went off  striking Miranda in the ankle. The MMA professional stated:

“The round went off. I put him down to the ground. He was fighting. He didn’t want to give up and was begging me to let him go. I wasn’t scared because I’m trained. I don’t feel like a hero. Training matters. If you’re well trained, you have a chance to survive.”

According to authorities this unnamed destroyer of criminality held the felon down until police could arrive. I’m not going to say that this fighter might have done a little more than just restrain Chicago’s most unfortunate felon but his mug shot could make one think (and kinda hope) so…

As of Sunday Miranda was being held on $350,000 bond. You can click on the above image for a full page view of Miranda’s don’t do what I did facial testimony. 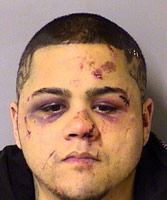