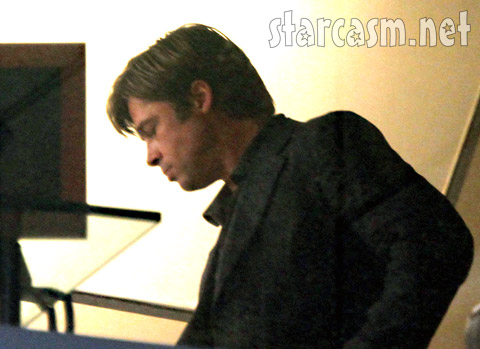 He’s back to Legends of the Fall hot!

Late in 2009 Brad Pitt started growing a scraggly gray beard that broke all of our hearts. Thankfully it wasn’t Brad going crazy, he was just getting in character for his role as Colonel Percival Harrison Fawcett, a British explorer who got lost in the Amazon in the 1920s while searching for the lost city “Z.”

That sounds great, but fans of his gorgeous face have been morning ever since the beard started to get a personality all it’s own, turning silvery at the ends and sporting knots and braids as it grew disturbingly close to the ground.

Brad really scared us all (even Angelina, who reportedly looked sad when a Vanity Fair reporter asked her if Brad still had The Beard) when he kept the gnarly thing after filming wrapped on the Lost City movie and he took time off to help with his and Angelina Jolie’s six children while she filmed Salt in Venice, Italy.

Thankfully for us all he was recently spotted on the scene of his new movie, Moneyball, with a new clean-shaven face. 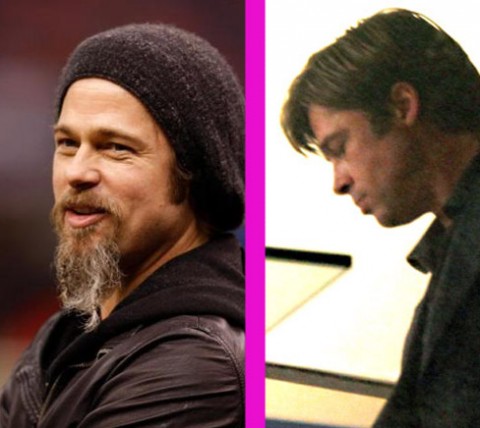