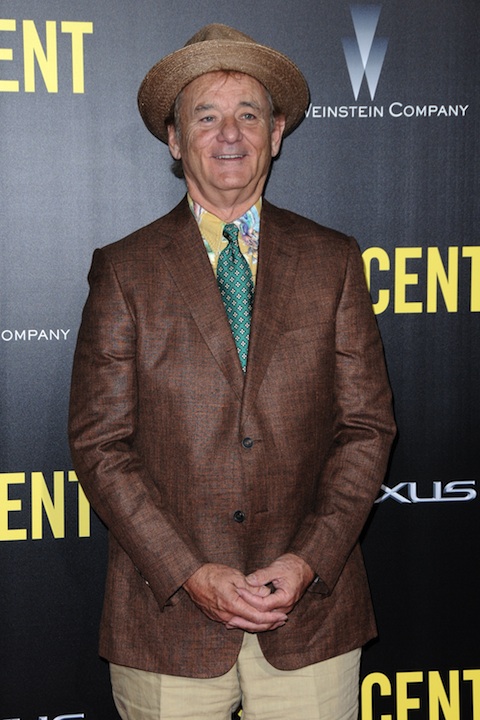 If you’re one of the many people who feels, every holiday season, like your festivities are missing a little special…something, Bill Murray has the cure for your peculiar blues.

The journeyman actor and veteran mirth-maker recently announced his intention to shoot an old-school, vaguely avant garde televisual Christmas special, for right this very season…and he’s doing it with none other than acclaimed filmmaker Sofia Coppola.

Coppola, devoteés will remember, was the person responsible for writing and directing the 2003 isolation classic Lost In Translation.

Here’s the scoop, from Murray himself:

It’s not going to be live. We’re going to do it like a little movie. It won’t have a format, but it’s going to have music. It will have texture. It will have threads through it that are writing. There will be prose….It will have a patina style and wit to it. It will be nice.

And, Murray said, it will have him singing Christmas carols. Presumably in front of or near something resembling a roaring fire, and bearskin rug (with the bear’s mouth frozen in mid-roar for all eternity). 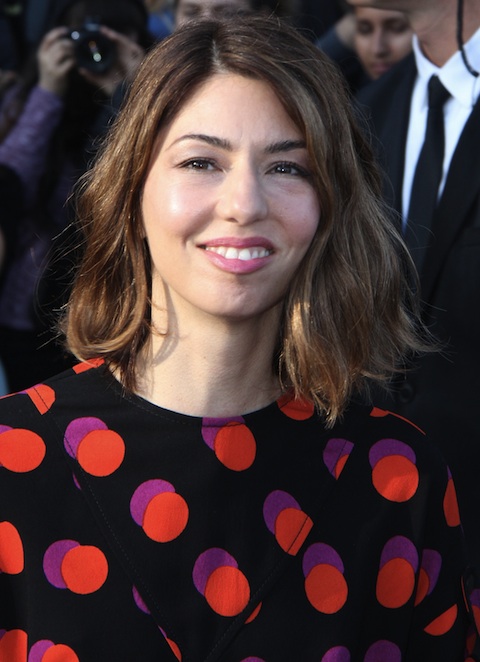 If at first that sounds like typical Murray nonsense, rest assured that Coppola later confirmed the collaboration. “We’re working on a Christmas special,” she told Variety. “Not sure when it will air, but my motivation is to hear him singing my song requests.”

There hasn’t been a memorable Christmas special in a handful of years now, so this dynamic duo have a chance to make some real memories happen.

In the meantime, Halloween is a mere thirteen days away, which means it’s only 68 days ’till Christmas. Get those stockings in the air.

TLC to air two more episodes of “Virgin Diaries” in 2012