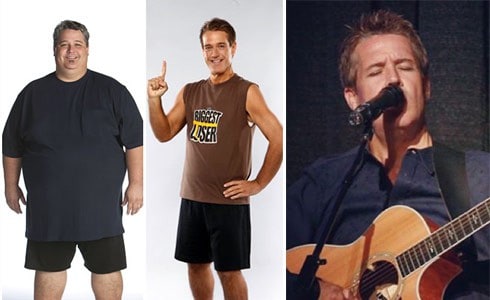 A new study that focuses on the participants from the 8th season of The Biggest Loser is helping to explain why it is so difficult to maintain weight loss. It’s the first project of its kind to analyze what happens to a group of people after losing a considerable amount of weight with exercise and diet.

Researchers tracked all 14 contestants from the 8th season of the popular NBC show for 6 years after its conclusion. What they found was that 13 of the 14 former contestants had regained weight, with four weighing more than they did at the beginning of the competition.

Via the New York Times:

Researchers knew that just about anyone who deliberately loses weight — even if they start at a normal weight or even underweight — will have a slower metabolism when the diet ends. So they were not surprised to see that “The Biggest Loser” contestants had slow metabolisms when the show ended. What shocked the researchers was what happened next: As the years went by and the numbers on the scale climbed, the contestants’ metabolisms did not recover. They became even slower, and the pounds kept piling on. It was as if their bodies were intensifying their effort to pull the contestants back to their original weight.

The piece highlighted what winner Danny Cahill has experienced. When the show began, he weighed 430 pounds. When he was crowned the victor, he weighed 191 pounds. Danny currently weighs 295 pounds, with his body burning 800 fewer calories a day than a typical man his size.

The metabolisms’ inability to rise to a more rapid rate suggests that battling obesity could be even more difficult than previously thought.

Once Chaill discovered how his own body was battling against his efforts to keep off excess weight, he felt a sense of relief. “That shame that was on my shoulders went off,” he said.

A sampling of audition videos for The Biggest Loser Season 11

Did Rulon Gardner break his contract to Skip the Biggest Loser finale?