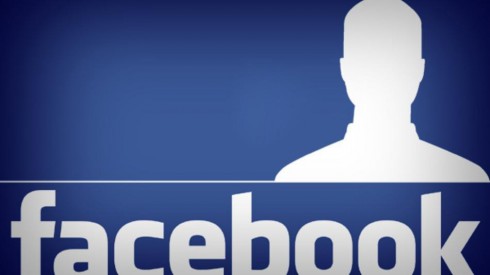 A Washington state corrections officer faces bigamy charges after Facebook suggested that his two wives, who didn’t know the other existed, should “friend” each other on the social media site.

According to the prosecutor Mark Lindquist, Alan L. O’Neill left his wife of eight years in 2009, changed his name and then got remarried without divorcing his first wife. Neither wife had any idea that he was legally married to two women until his first wife got a Facebook friend suggestion for wife No. 2 because of their mutually connection to Alan O’Neill. She checked out the second wife’s profile and saw pictures of the second wife cutting a wedding cake with O’Neill.

According to court documents, “An hour later the defendant arrived at [Wife No. 1’s] apartment, and she asked him several times if they were divorced. The defendant said, ‘No, we are still married.'” He asked her to not report him, and told her that he would get everything legally sorted out, but she chose to alert the authorities.

Apollo Nida and Phaedra Parks have marital problems over fraud charges, are they still together?