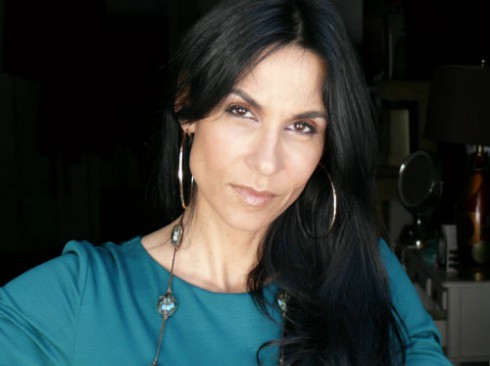 Sundance TV’s Loredana Nesci, 47, was found dead in her home on Wednesday morning after police received a call from a “distraught male,” who was later identified as the father of her child/longtime partner, Robert Reagan, 51. He was arrested for suspected murder.

“I am terribly sorry to have to inform so many of you of the death of our mutual friend Loredana Nesci, who was murdered this morning in her home on Redondo Beach, California,” the administrator of the unofficial Loredana, Esp. Facebook page said. “I hope you can take solace that her 5 year old Rocco (who is really quite the little guy) was not home and is — from all accounts — safe.”

Loredana, Esq. followed the police officer-turned-lawyer as she defended “regular people” who made bad decisions. The series premiered in 2014 to solid ratings. Robert appeared in various episodes. 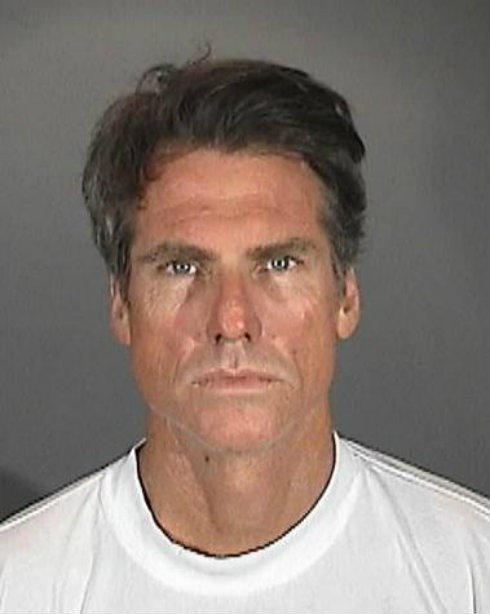 Friends told The Daily Breeze Loredana and Robert’s relationship wasn’t perfect, but there was no “open aggression.”

“She was a strong person as a police officer and attorney. She had the best hopes for their relationship. She wanted things to be happy and be good,” one said. “She didn’t need a constant second-guessing of her calls and scheduling; he just needed to relax.”

He remains in jail with a $1 million bail.

Sonny With a Chance’s Tiffany Thornton accused of kidnapping