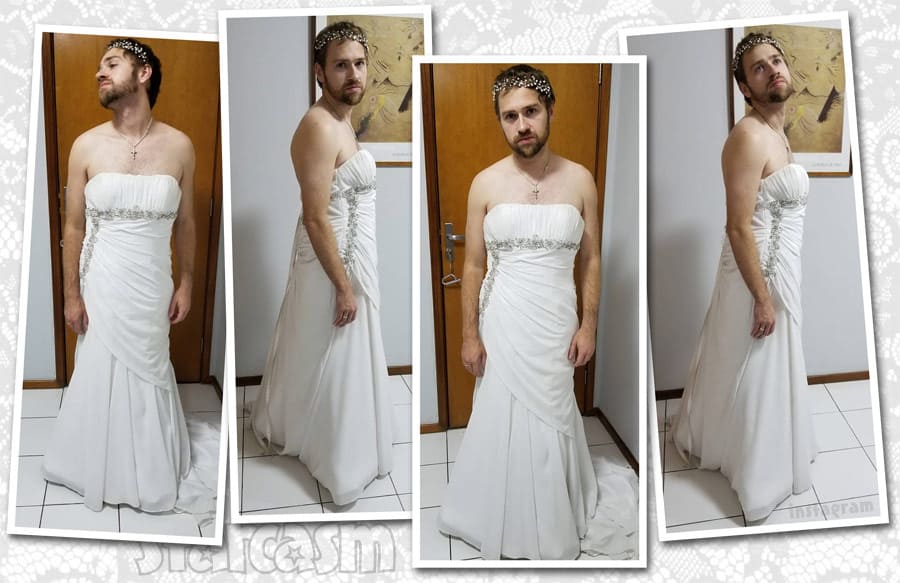 On Sunday night’s episode of Before the 90 Days, fans finally got to see Karine and Paul Staehle’s wedding — almost seven months after a wedding photo of the couple leaked online spilling the nuptial beans. Paul must have been chomping at the bit to share more photos of his lovely bride, and just after the episode aired he posted TONS of photos — including an unexpected gallery and video of himself wearing Karine’s wedding dress?!

Paul shared a collection of images on Instagram that included numerous photos of himself saying “yes” to the dress in a gallery that also included a couple photos of Karine putting Paul in what looks to be a cage of some sort. Paul demonstrated his willingness to poke fun at himself in the caption for the gallery as he wrote: “May the world be blessed with the gift of laughter…

After sharing the gallery of cross-dressing wedding photos, Paul shared a video of the historic moment that I am guessing he will be explaining to Karine’s dad on the next season of either Before the 90 Days or Happily Ever After:

In addition to the modeling pics and clip in Karine’s wedding dress, Paul also shared LOTS of wedding photos of himself and Karine in their actual wedding attire — and I must admit the couple looked great! Here are a couple highlights followed by the full Instagram gallery embeds: 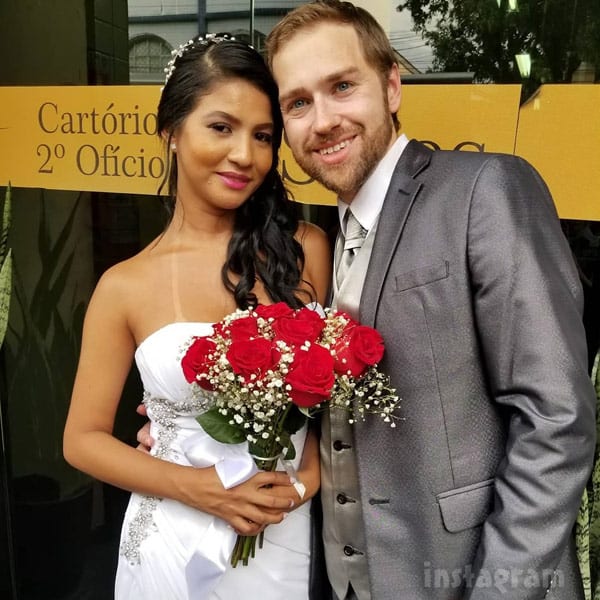 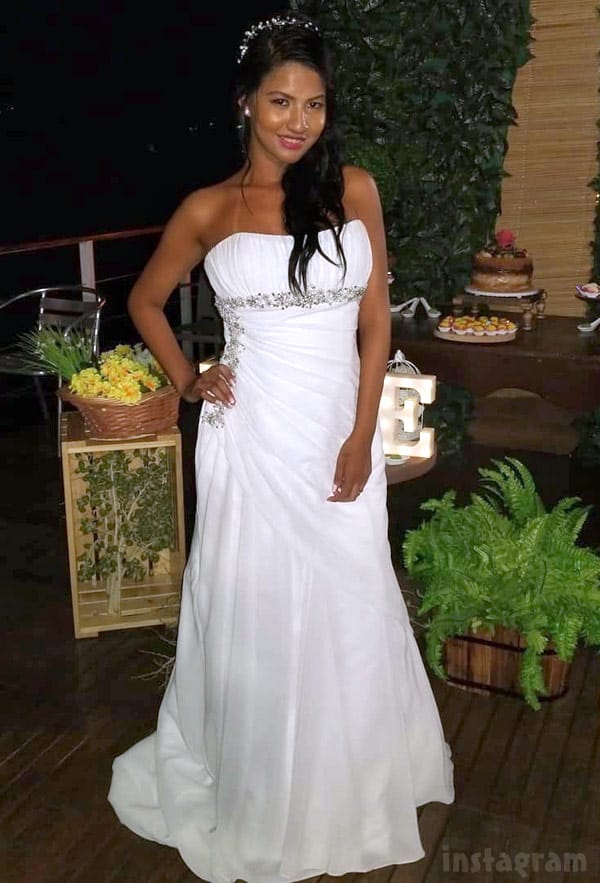 Yes I wore my mosquito jacket and heat vest on wedding night. It was hot and mosquitos were everywhere.

May the world be blessed with the gift of laughter…

And the official promo photo from TLC: 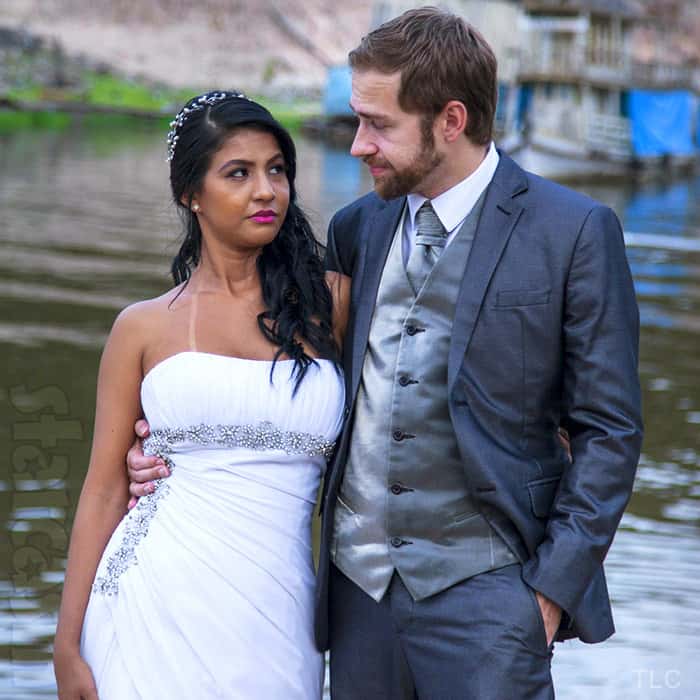 Congratulations to Paul and Karine! Both on their wedding and on their ability to FINALLY share photos online and actually talk about it! Now we all just sit back and wait for the pregnancy confirmation and inevitable Paul baby bump photo…

BEFORE THE 90 DAYS Abby and Sean Hiler break up, he explains what happened