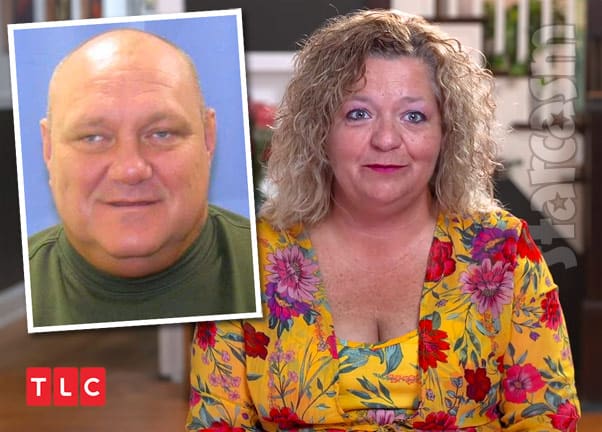 The new season of 90 Day Fiance: Before the 90 Days looks to be chock full of aspiring social media influencers, rappers, models, relationship coaches, YouTubers, and actors looking to boost their careers with an appearance on one of reality television’s most popular franchises.

52-year-old Lisa Hamme from York, Pennsylvania doesn’t look to be any of these things. Instead, she appears to be a prototypical example of an authentic international love looker that helped make the 90 Day Fiance franchise so popular. She also has another tried and true characteristic from some of the franchise’s most memorable cast members in that she is not one to avoid dramatic confrontations in her relationships!

In the Before the 90 Days preview trailer, we see Lisa confronting her Nigerian rapper beau Usman (aka Sojaboy) about his interactions with female fans at a club. “Get rid of these f**king two-bit wh**es, get it straight,” Lisa yells at Usman in the clip. Usman remains calm as he responds, “But I’m not your husband yet.”

Usman may think that he is fully prepared to play a game of drama chicken with Lisa, but I’m not sure he is fully aware of her skills in that arena! According to court and police records, Lisa and her ex-husband James Hamme had an explosive relationship with multiple incidents — including a car chase that resulted in the demise of a church parking lot lamp post!

The dramatic altercation between Lisa and her hubby played out over an entire weekend in August of 2016. The two got into a fight on a Friday, during which James reportedly inflicted minor injuries on Lisa and busted the windshield of her car. James was cited for harassment by police.

After a long weekend, Lisa reportedly confronted James on Monday about the windshield — and he may have over-reacted a bit. “I ain’t fixing s*** or paying for anything until you keep your big mouth shut at the hearing on Wednesday,” he allegedly said, according to the arrest report and York Dispatch.

Lisa says that James then “‘flipped her’ out of her chair, pushed her down and threw her against a wall, causing her minor injuries.”

Lisa yeeted out of their residence, then drove across the street to a church parking lot. (I’m guessing that this was in the vehicle with the busted windshield?)

James was apparently not done arguing his side of the debate, so he got into his Pontiac Grand Prix and drove across the street where he began to chase Lisa around the parking lot. During the chase, Lisa was reportedly on the phone with a 911 operator and she stated that James “was highly agitated and yelling out the window of his Pontiac Grand Prix that he was going to kill her,” the York Dispatch reports.

Before police arrived on the scene, James crashed his Grand Prix into a metal lamp post and got stuck. As you might expect, he was less than amicable when officers approached him. The “very angry” James was reportedly yelling as he informed police: “She f—ing did it.”

James eventually put down his blamethrower and admitted that he was chasing Lisa after their argument and crashed into the lamp post. He was arrested and charged with two counts of attempted simple assault, making terroristic threats, reckless endangerment, criminal mischief, and harassment. He was booked into York County Prison with $50,000 bail.

The court appearance on the upcoming Wednesday that James was referencing in his argument with Lisa was actually unrelated to the windshield-bashing incident. The couple were scheduled to appear as part of an appeal of summary harassment convictions from a previous domestic incident. James also had a pending drunk driving case at the time of the lamp post incident.

More on the Hammes’ previous legal and relationship issues from the York Dispatch:

Southwestern Regional Police Chief Greg Bean confirmed his officers have been called to the Hamme home repeatedly in the past for domestic disputes.

“We are trying to help them solve their problems, and we have a long history of trying to do that,” Bean said. “Unfortunately, marital discord erupted again.” 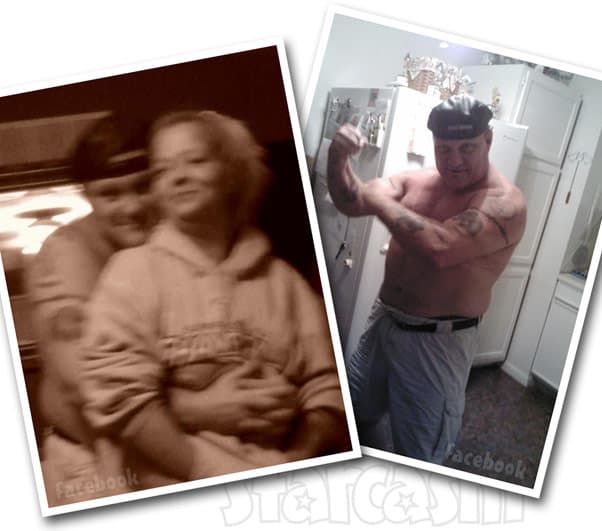 Based on 90 Day Fiance, I’m beginning to think that marital discord may be one of the United States’ leading exports to Nigeria! And yes, it is marital for both Angela and Lisa. Lisa and Usman were reportedly married on August 30, and Angela and Michael officially tied the knot earlier this year.

If you include her recent name change to Fatima Lisa Renee Umar, Lisa has had at least four different last names, according to online records that I was able to find. I assume that means there is at least one more ex-husband out there. She also has at least one child, a teenage daughter.

You can meet Lisa and Usman when 90 Day Fiance: Before the 90 Days Season 4 premieres on Sunday, February 23 at 8/7c on TLC! Or, if you are very impatient, you can check out the first hour on TLC.com as well as the TLC Go app.

Here’s a little preview clip with just Lisa and Usman: