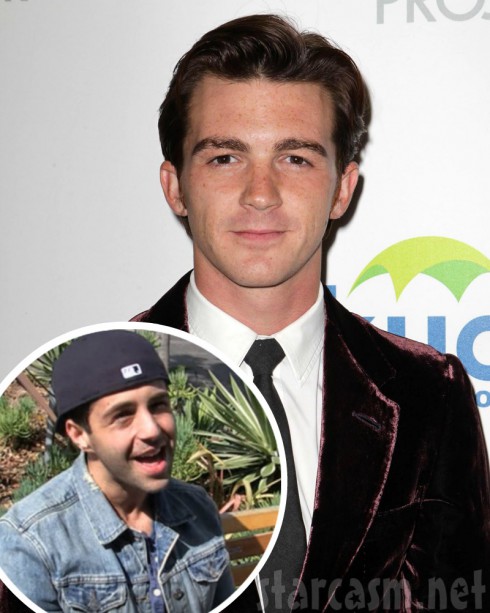 They may be “like brothers,” but Drake Bell and Josh Peck aren’t on the same page when it comes to a potential Drake & Josh movie.

In an Ask Me Anything session on Reddit last month, Drake said a feature film was a sure thing — if there is enough public support.

“I would LOVE to make this new movie with Josh we just need you guys to go on all the social media outlets and make it blow up,” Drake said, adding the film is “being written.”

Although he mentioned having dinner with Josh the night before, it seems a potential movie wasn’t a topic of conversation: In a new TMZ video, Josh basically shot-down the idea of working with Drake in the immediate future.

“I’ve been working a lot on my own and I know he’s pursuing his music, but you never know. But, for now, probably not,” Josh said about collaborating with his former co-star.

The TMZ videographer prodded, “You know, like, Drake & Josh 2… The movie…”

“Probably not,” Josh said with a laugh. “He doesn’t need me.” 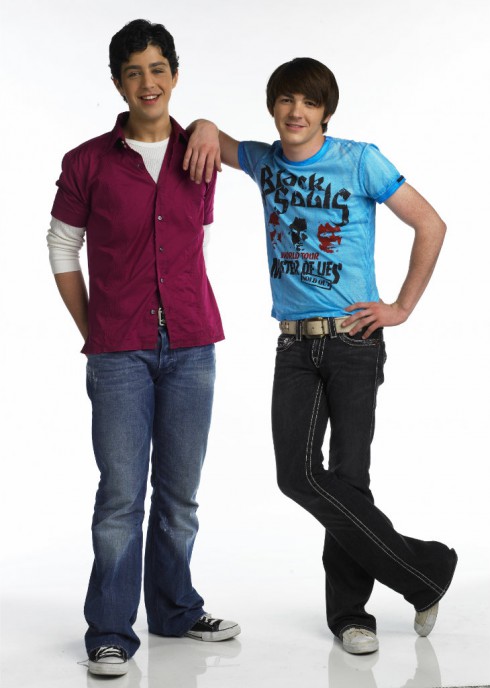 The problem is, it looks like Drake needs Josh way more than the other way around, considering Drake filed for bankruptcy last May. According to documents obtained by E! Online, the former Nickelodeon star makes an average monthly income of $2,820. But, his monthly expenses are greater than $18,000. As of the filing, he also owed more than $46,000 to the IRS and had debts exceeding $2 million.

What did Drake Bell do to endanger a child? Will he go to prison?