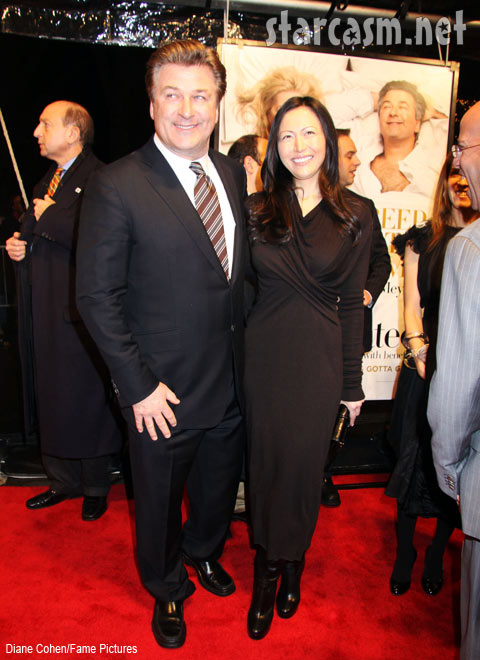 In the same day Alec Baldwin told Men’s Journal that he’s split from attorney Nicole Seidel, his girlfriend of seven years, he showed her off on the red carpet at the It’s Complicated New York premiere.

Alec told the publication that despite rumors, he’s only been with Seidel since 2002, but he’s also not too torn up about the break-up, saying: “It’s OK… I’d rather be lonely than wrong.” If you’re like me, you had no idea he’s been dating anyone at all. So, now we have the official announcement of Alec Baldwin both dating Nicole Seidel, and breaking up with her at the same time. Very concise.

So, what complicated his relationship with Seidel? Maybe this had something to do with it. Just a possibility.

Also, in case you were worried, Meryl Streep says that the most accomplished Baldwin brother isn’t quitting acting. She’s responding to all the reports that have been circulating lately with pieced together Alec Baldwin quotes. When you string them all together, it sounds like he wants to quit acting because he feels like he’s never had a “critical” or “commercial” success. And what, are all his 30 Rock Emmy’s chopped liver? Meryl’s probably right, though, he’s not gonna quit, he just complains a lot. The minute Alec has a sounding board all he ever does is whine about his “failed” career, while his brothers collectively fluff up their resumes to try for another season of “I’m a Celebrity . . . Get Me Out of Here” so they won’t lose their houses. 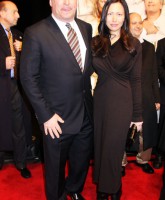 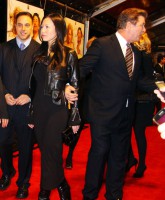 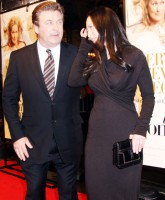 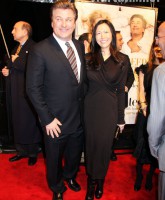 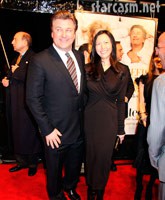 Are Nicole Richie and Joel Madden headed for divorce?