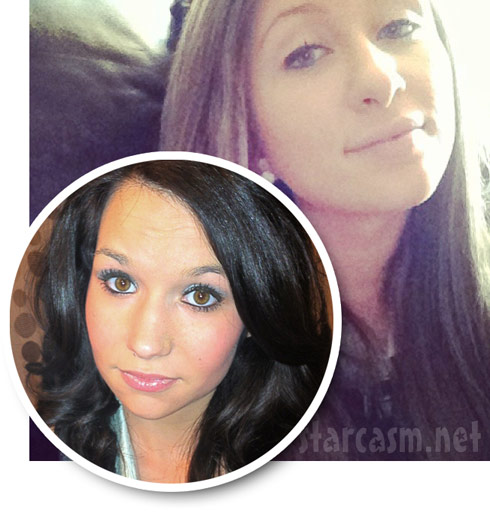 16 and Pregnant star Nikkole Paulun revealed this week in an exclusive interview with Radar Online that she lost her unborn 8-month-old baby on July 28 and later had him cremated and his ashes placed in a teddy bear she had bought for him. The story was a heart-breakingly tragic one and I assumed it would put to rest rumors that Nikkole had faked her pregnancy first sparked by a photo that surfaced online of her in a bikini taken at a music festival in early August, almost exactly one week after she says she delivered her stillborn son Ashton.

But, it seems the story has had the opposite effect as friends and fans who insist Nikkole faked the entire pregnancy are even more adamant about convincing others about the alleged hoax because Nikkole sold the story of her baby’s death to Radar Online. 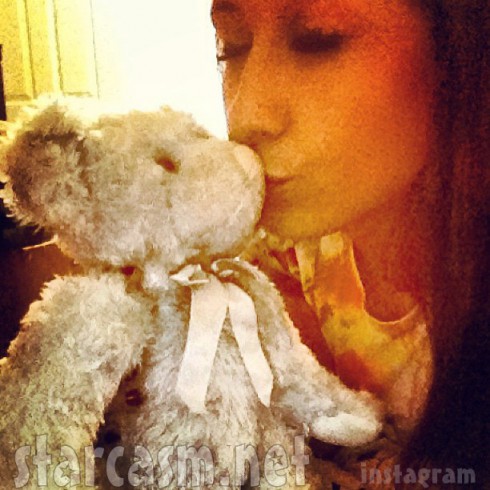 Frustratingly, as part of selling her story to Radar, Nikkole reportedly cannot talk about it publicly until September 10. But, the same cannot be said for those friends and fans I mentioned, as well as bloggers who have been compiling evidence for some time to back up the fake pregnancy claim.

For the most comprehensive summary of evidence prior to the Radar Online story yesterday you should visit the amazingly thorough Teen Mom Buzz article titled “Inconvenient Truths: 13 Reasons Why Nikkole Paulun Was Never Really Pregnant.” 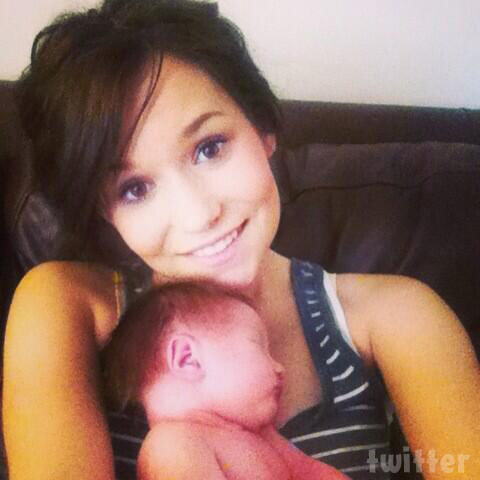 As far as after the Radar Online article, the big bombshell came from Nikkole Paulun’s good friend for more than six years, Samantha-Jo Diggs, who was also recently pregnant and just gave birth to her daughter Charlee. (Both mom and newborn daughter Charlee can be seen in the photo above.) The bombshell requires a bit of a set up, so let me do that first…

The Real Teen Mom Talk wanted to speak with Nikkole about her Radar Online article as well as the fake pregnancy rumors, but according to a screen-capped direct message conversation they had with Nikkole on Twitter, Nikkole was not allowed to talk about her pregnancy until September 10. As an alternative, Nikkole replies, “you can’t say I told u this but you could interview my bestfriend, Sam.”

So, they set up an interview with Sam in which she backed up Nikkole’s story of losing her baby on July 28th.

A few hours after the show, however, Sam contacted them again by writing, “This is Sam I talked to you earlier on the show can you please not post this and call me 73* *** **** I have to tell the truth about Nikkole. I can’t lie for her anymore.”

So, they interviewed Sam again, and this time she told a completely different story about how Nikkole had faked the entire pregnancy to make money, going so far as to Photoshop a sonogram and pregnancy photos, wear a fake baby bump, steal newborn baby and mother stuff from the hospital, research purchasing a tombstone at a cemetery and more.

Here’s the full interview followed by excerpts and commentary:

“She didn’t have a baby. I’m sorry for lying to you,” Sam says near the beginning of the interview.

“[Nikkole] showed me her fake belly and she said she did this — she’s doing it for money. That’s what she told me. She’s doing it for money because she’s going to get paid for this, I guess. She showed me her fake belly. It was kind of like — you know how a baby onesie buttons at the diaper? It was like a suit like that that went over her arm — there was like a belly and it looks real when you have clothes over it.” 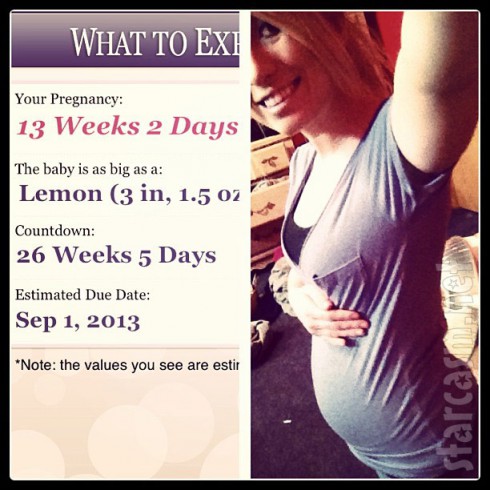 Sam says she asked Nikkole about the video of herself taking a pregnancy test and Nikkole explained that she had her pregnant cousin pee in the pregnancy test cap and she used that to get the positive result.

Sam adds that Nikkole Photoshopped pictures of herself and also referenced ultrasound images reportedly posted by Nikkole online that were obviously taken from the web and altered with Nikkole’s information. (You can see side-by-side images of those here.)

Sam confronted Nikkole about her pregnancy while the two were visiting a casino and says Nikkole later got extremely drunk and that’s when Sam says she was pretty sure Nikkole wasn’t really pregnant.

“She was going to go as far as to go to the cemetery and get a tombstone for the baby,” Sam says of Nikkole’s alleged elaborate scheme.

Sam couldn’t say how much Nikkole’s mother Rikki knew, and said only that Rikki didn’t like to talk about it.

Nikkole received $2,500 from Radar Online for the story, according to Sam, but won’t actually receive the payment for ten days.

At one point Sam says she was suspicious and checked Nikkole’s phone where she found a photo of a stillborn baby. She told her boyfriend at the time “[Nikkole’s] going to say that the baby died.”

Sam says that when she was in the hospital to have her daughter Charlee that Nikkole stole a number of items that she planned to later use as part of her hoax. “[Nikkole] took the receiving blanket, a newborn’s hat, the mother’s gown … and the little nose thing from the hospital,” Sam reveals. 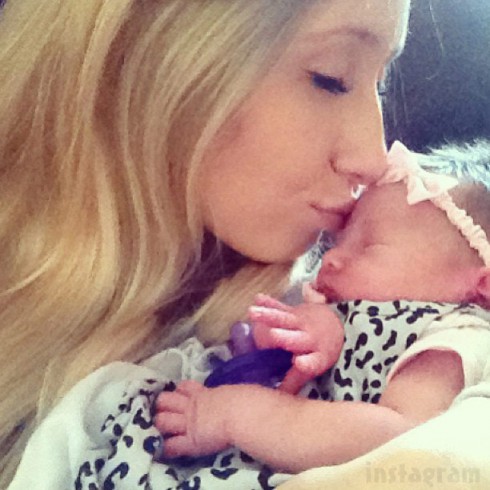 While her mom Rikki was in the hospital for kidney stones, Sam says Nikkole visited her and used the opportunity for a staged photo op. “[Nikkole] bought a fake baby doll, put a hat on it, wrapped it up and took pictures with [her son] Lyle kissing the baby and laying in the bed like she just had a baby.”

Sam says Nikkole told her she doesn’t care that people in her hometown of Monroe think she’s lying because she has so many other people fooled.

So far, due to the fact that she is unable to respond because of her contract with Radar Online, Nikkole has remained quiet. She posted a link to the Radar Online story on Facebook and responded to someone who commented that people saying her pregnancy had been faked should be ashamed by writing, “thank you. there’s a lot more but I can’t talk about it or post anything else yet.”

We assume with all that has come out since the initial story that Radar Online will either loosen up on their gag order or else update with another post offering some sort of proof in the form of a death certificate or medical records.

Either way, this is a terribly tragic story and I have to confess this post was VERY difficult to write. We’ve covered Nikkole’s pregnancy from the very beginning and are deeply saddened by both versions of the story.

Florida mom tasered by officer holding toddler she tossed at him

“Miracle” newborn found alive after over 10 hours at morgue