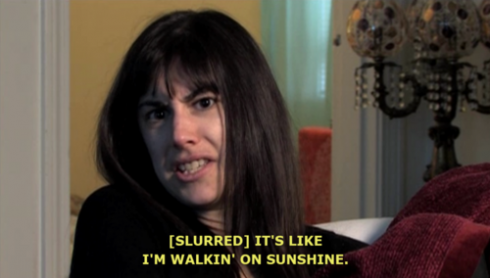 Allison Fogarty’s 2008 episode of Intervention shook up popular culture. The bright former pre-med student was throwing her life away by inhaling computer dusters, a short-lived high that made her look wide-eyed and caused a serious car wreck. How’s she doing now?

“I don’t care if I sacrifice the life of anybody else, I need it now,” she said about computer duster, her drug of choice. “I’m already dead,” she added, looking exhausted and hopeless. She had a married sugar daddy providing her money for computer duster, and was going through convulsions every day. 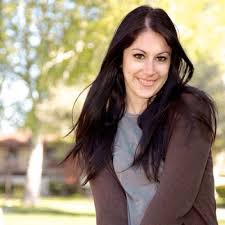 Thankfully, Allison is doing much better now. She’s working as an interventionist now herself, and she’s in school getting her master’s degree in psychology. Just a few hours ago, she posted on Twitter about making As.

Allison is a true testament to the change interventions, rehab, and choosing to build a better life can bring to a bleak situation.

Sylvia from Intervention is a drug counselor and interventionist now

PHOTOS What happened to Kristen Showe from Intervention?

What is A&E’s Intervention’s success rate?