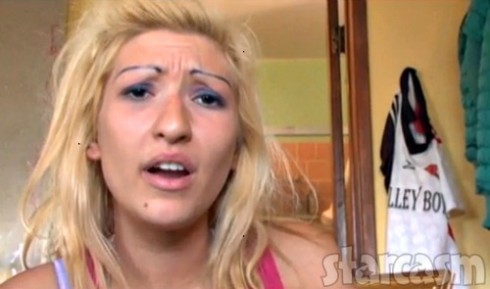 Cristy Celaya’s 2006 episode of Intervention is one of the most memorable in the series’ extensive history because of her frequent nudity, entitlement and extreme (even by Intervention standards) drug and alcohol use.

In the official synopsis, A&E said, “Cristy was born into a tight-knit family and sought a career as a clothing designer before she became addicted to alcohol and crystal meth. Now she earns her money as a stripper, and her desperate family knows she needs an intervention.” The full episode is available on A&E’s website. Here is a summary clip:

After finally agreeing to get treatment at the end of the episode, the then 24-year-old was sent home after 30 days because of her disruptive behavior. (She said she left early because, “I already got the message, so I hung up the phone.”) Her family then decided to have her arrested.

The judge offered Cristy the choice of a two-year treatment program or 90 days in jail. She decided to serve the jail time, after which she moved in with friends and continued to drink and use meth. And few years back, there was a rumor she died from her addictions. That isn’t true, but she certainly hasn’t been without her troubles.

So, what’s happened to Cristy since then? 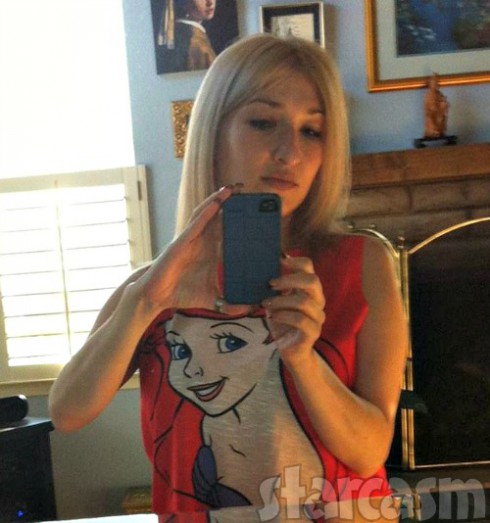 The latest arrests are the most disturbing because Cristy welcomed a baby boy last fall. 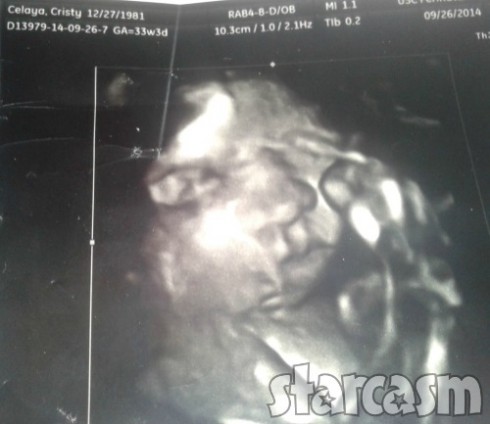 She documented her pregnancy on Facebook last year, saying she planned to name her son “Noah Vande1ous Shane Empire.” 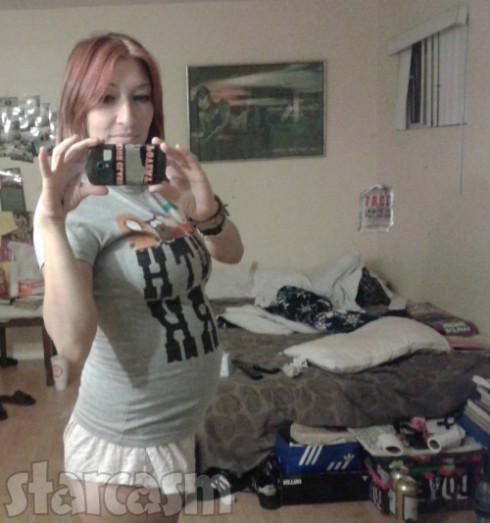 After the picture above caused concern among friends who noticed the beer cans on the floor, she said, “It’s all good everyone…lets just settle down and all have a beer please relax…No, I’m lonely on the weekends so I have a beer or two…no big whoop!” She also posted a picture explaining the effects of fetal alcohol syndrome and tagged the baby’s face as “beautiful.” She added she continued her bad habits before learning she was pregnant, but then “quit everything but eating.”

Cristy hasn’t posted anything on Facebook since welcoming the baby in September or October, but her aunt posted pictures of “Baby Noah” in March and shared the great news that he “was born perfect a true miracle that many prayed for.” She added they would be the only pictures she could share because he lives with his father.

According to inmate records, Christy was released from jail after serving time for her assault conviction in March. She then spent another night in jail in May after getting arrested on the misdemeanor health and safety violation charge.

Although Cristy’s life since the show hasn’t been an Intervention success story, nearly two-thirds of alumni are said to be sober — which is significantly higher than the standard success rates for addicts who attend rehab. Several of people who’ve appeared on the show, including memorable computer duster huffer Allison, are even interventionists now.