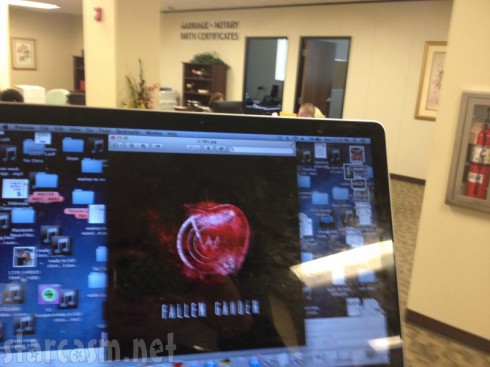 “Perhaps the motion is satirical. Or perhaps it is only removed from reality. Either way, the motion has no place in this lawsuit,” Judge Robert Hinkle said of his decision, Gawker reports.

In his original lawsuit, Chris — who was suspended from practicing law in Tennessee in 2011 because of “mental infirmity or illness” — argued the state should recognize all types of love if legislators permit gay marriage. 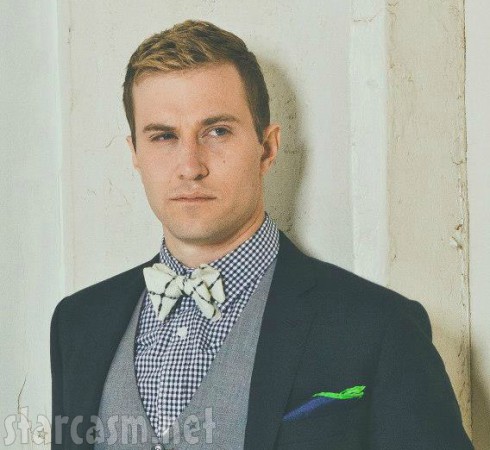 Chris Sevier, who identifies himself as “a former Judge Advocate and combat veteran.”

“[If gay people] have the right to marry their object of sexual desire, even if they lack corresponding sexual parts, then I should have the right to marry my preferred sexual object,” Chris said in his 24-page filing. Seemingly stomping on his own case, he insulted the idea of gay marriage by saying the idea was only perpetuated by President Obama to “make America a ‘gay nation.'”

Recently, I purchased an Apple computer. The computer was sold to me without filters to block out pornography. I was not provided with any warning by Apple that pornography was highly addictive and could alter my reward cycle by the manufacturer. Over time, I began preferring sex with my computer over sex with real women. Naturally, I ‘fell in love’ with my computer and preferred having sex with it over all other persons or things, as a result of classic conditioning upon orgasm.

VIDEO ‘Zombie Cat’ Bart dug out of his grave five days after burial, is expected to be fine