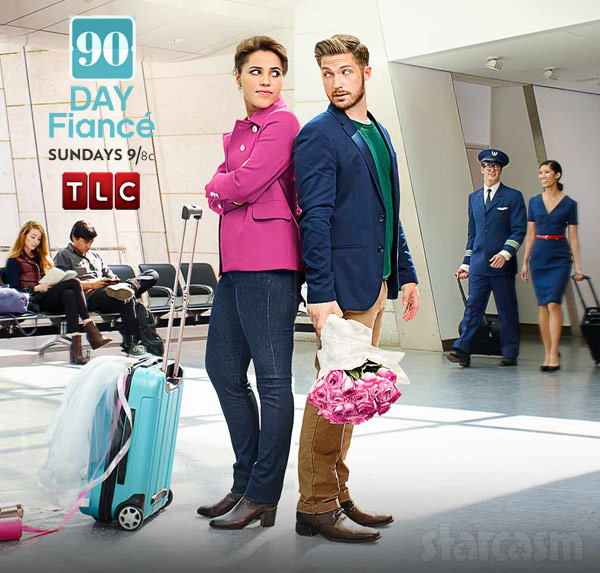 On this week’s episode of TLC’s K-1 visa themed romance reality series 90 Day Fiance, viewers continued to follow the love journey of Pennsylvania’s Danny Frishmuth and South Africa’s Amy Africa as Amy continues to adjust to life in America — which includes meeting Danny’s father, who is anything but subtle in expressing his reservations about his son potentially being in an interracial marriage.

So will Danny and Amy be able to overcome all the obstacles and head to the altar within the 90-day deadline? We did a little research and found out the answer! 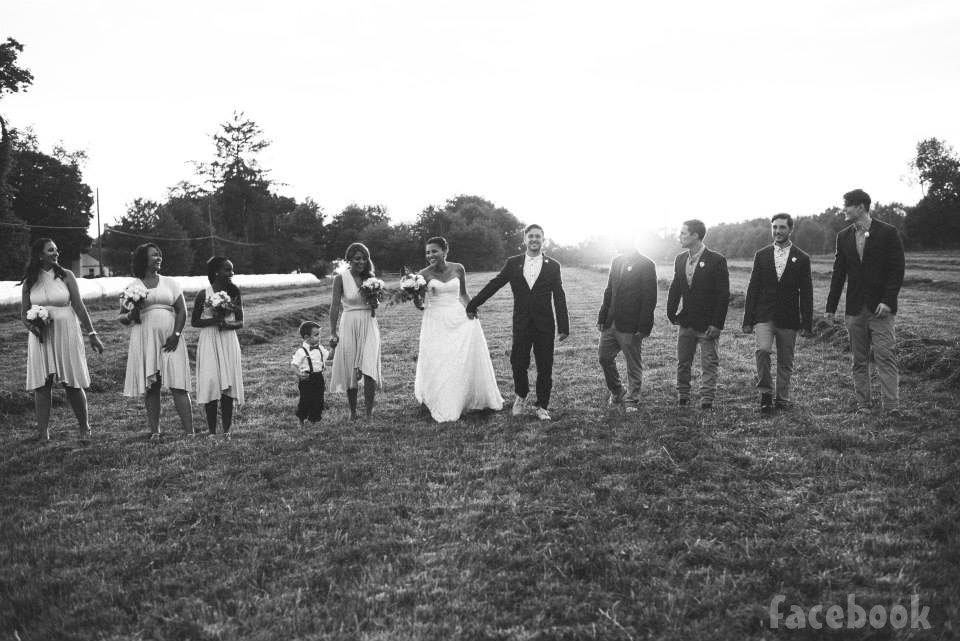 As you can probably tell from the photo above (click to enlarge), the answer to that question appears to be a resounding YEP! Judging from numerous social media sources, Danny and Amy got married on July 11th at Frog Hollow Farm in Phoenixville, Pennsylvania.

The ceremony and reception combined for a beautifully rustic affair, complete with hay bales, string lights, candles and a picturesque sunset:

And speaking of beautiful, Amy was simply stunning in her strapless white wedding dress, seen here being escorted by her uncles:

And here she is standing by her new husband Danny in front of some good old-fashioned American muscle:

Amazingly, I was able to find a video clip of the moment Danny and Amy were pronounced husband and wife and then kissed:

The idyllic scene at the ceremony was eventually replaced with what looks to be quite the modern ho-down. Check out this video clip from later that night in which I think you can see Danny cuttin’ the rug:

So this happened in my barn last night. #frishmuthwedding Not sure what the animals thought.

Congratulations to Danny and Amy! I think anyone who has seen them on 90 Day Fiance would have to agree that these two seem perfect for each other. Well, aside from Danny’s dad I guess. 😉

Be sure to continue following Danny and Amy’s journey, as well as the other five couples featured this season, by tuning in for new episodes of 90 Day Fiance airing Sunday nights at 9/8c. (You can also find out the fates of Danny and Amy’s co-stars Danielle and Mohamed as well as Chelsea and Yamir, just click the links!)

To wrap things up, here are some more photos from Danny and Amy’s wedding day: