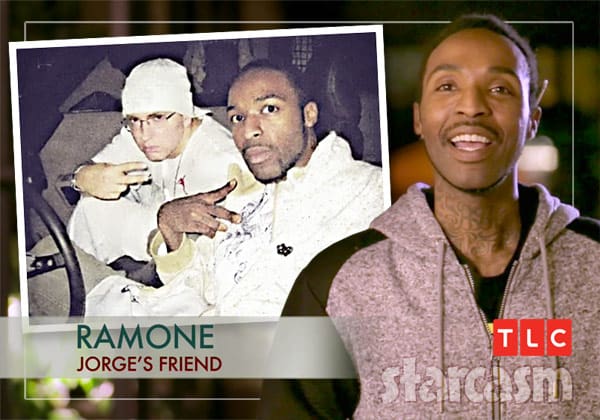 Few reality series have as many unique and memorable personalities as TLC’s 90 Day Fiance franchise, and that includes the main cast members as well as their friends and family members. The latest cast pal to cement himself as a fan favorite is Jorge Nava’s friend (and probable customer) Ramone, who has an infectiously positive personality accented by a smile-inducing way with words. But, viewers may be surprised to find out that Ramone’s wordsmithing has benefited him in other ways — namely as a very well known and critically acclaimed rapper signed to Eminem’s Shady label who was treated as Em’s protégé!

Before we get to Ramone’s rather impressive career as a rapper, let’s quickly revisit his glorious scene from the most recent episode of 90 Day Fiance: Happily Ever After. Jorge is planning to meet up with Ramone at a fancy hamburger place, and a suspicious Anfisa surprises Jorge by asking to come along.

Prior to Anfisa’s surprise arrival, Ramone talks with producers a bit about Jorge: “The last time I saw Jorge was like two weeks ago,” Ramone begins. “On the Tell All, Jorge was alludin’ that Anfisa does, um, prostutitorial type work. I think that Jorge is now backtracking, but I honestly don’t believe that everything was a fake or a lie because it could be very, very possible, you know, the way that she wants that money.” 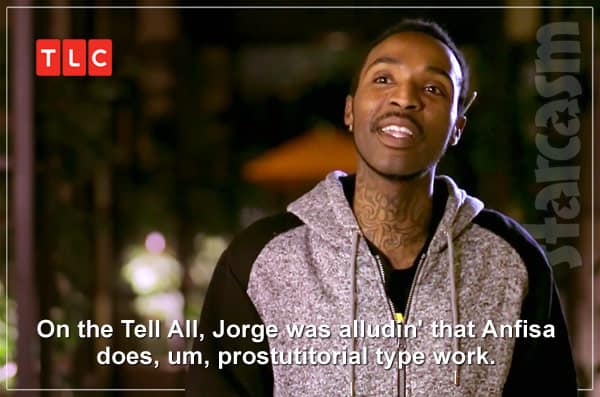 We then see Ramone sitting at the restaurant as Jorge enters with Anfisa. Ramone shares his surprise with producers in true Ramone fashion: “When Jorge walked in, he had Anfisa with him, and I’m like, ‘He ain’t tell me that she was goin’ to show up!’ It was like Cruella de Vil was walkin’ in, and I was like, ‘Ah man, whuss — whuss ’bout to happen?’ I ain’t know if glass was gonna be flyin’ or somethin’ in there!”

Glass didn’t fly, and things went relatively well — although Ramone did little to ease Anfisa’s suspicions as he was obviously walking on eggshells around her. (If you recall, Ramone revealed to Jorge last season that he saw the infamous web cam video of Anfisa naked.)

On a side note hinted at above, I do think Ramone is a client of Jorge’s weed business, and that is probably how they met. I have zero “evuhdense” for that theory, outside of logic and intuition. Oh, and does Ramone remind anyone else of Charlie Murphy? If Ramone ever visited Prince I would LOVE to hear that story!

OK, let’s get on to Ramone’s rap career…

Ramone Johnson (aka Ca$his) relocated to California from Chicago when he was just 16, and he spent the next four years in and out of prison while also honing his talents as a rapper. By the time he was 20, Ramone had five children and had lost numerous friends and family members to violence, including his fellow Renegadez member and wife Monique, who was murdered in 1999.

The aspiring young hip hop star built up quite the buzz, and eventually his talents caught the ear of Shady Records Director of A&R Dart Parker. Ramone was flown to New York where he cut numerous tracks before then moving on to Detroit to work with Eminem directly.

He would get his first national exposure as one of the artists featured on Eminem Presents: The Re-Up compilation alongside other hip hop artists like 50 Cent and Akon. Ramone was featured on 6 of the 22 tracks, including the multi-platinum selling album’s first single “You Don’t Know” with Eminem, 50 Cent, and Lloyd Banks. 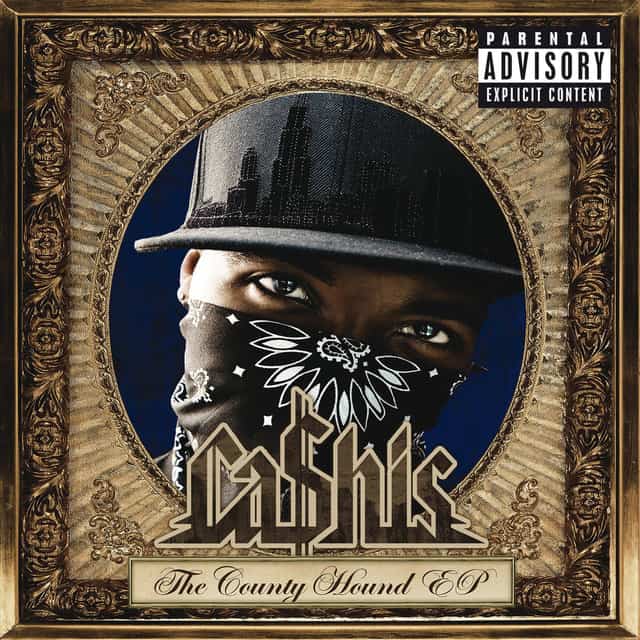 Ramone (aka Ca$his) would drop his first Shady Records release The County Hound EP in May of 2007, with Eminem being the only featured artist. The collection debuted at number 106 on the US Billboard 200 and 37 on the Top R&B/Hip-Hop Albums chart.

Here is the single “Lac Motion” from The County Hound EP:

Ramone continues to release albums and singles, but he never seemed to be able to fully capitalize on the early acclaim. His most recent release is the album 1 of 1, released in May of 2017. 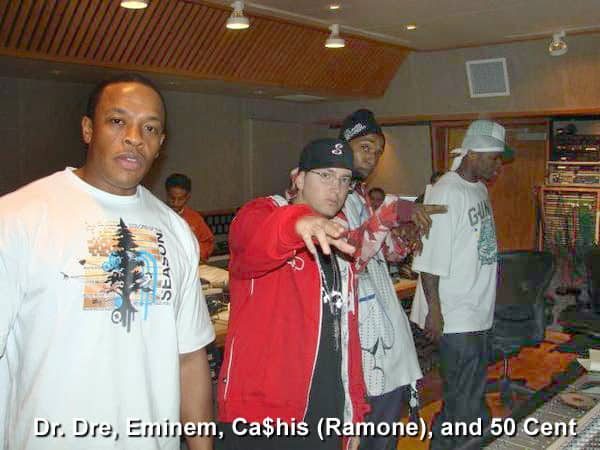 Here are some links to interviews and posts about Ca$his, starting with a blog that has a detailed (albeit dated) bio that will kind of blow your mind:

2014 Ca$his interview with The Orange County Register, which refers to Ramone as “the only rapper repping Irvine.”

In addition to the above, you can check out Cashis at his official website here.