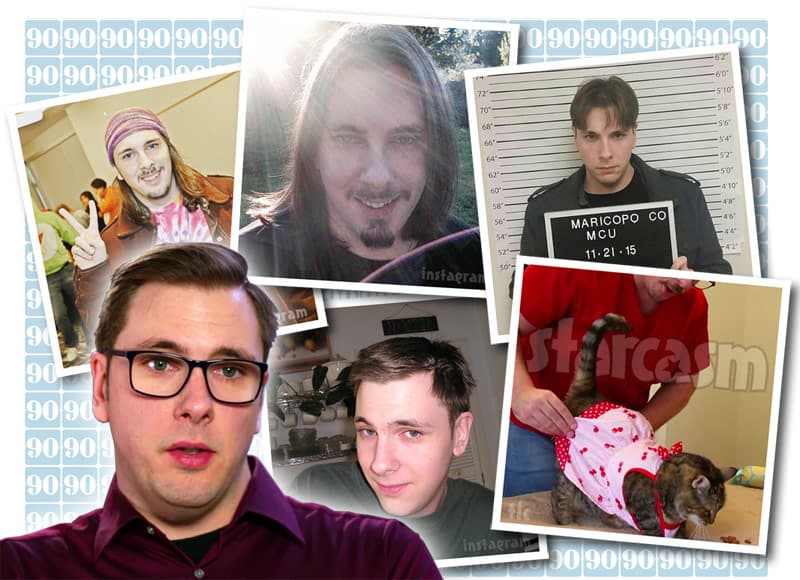 90 Day Fiance Season 6 premiered Sunday night to 1.782 million viewers, up almost a quarter million from the huge Season 5 Premiere viewership of 1.554 million in October of last year. The premiere episode introduced five of the six couples to be featured this season, and the hands-down break-out star so far (judging from the reactions on social media) was 33-year-old software engineer Colt Johnson from Las Vegas, Nevada!

“My name is Colt,” he says in his introduction. “I’m 33 years old. I live in Las Vegas, Nevada. I work as a software engineer, and I live with my cats: Baby Girl, Cookie Dough, and Sugar — and my mother Debbie.”

Oh, and did I mention that one of his cats (I can’t tell if it’s Cookie Dough or Sugar) is wearing a dress? 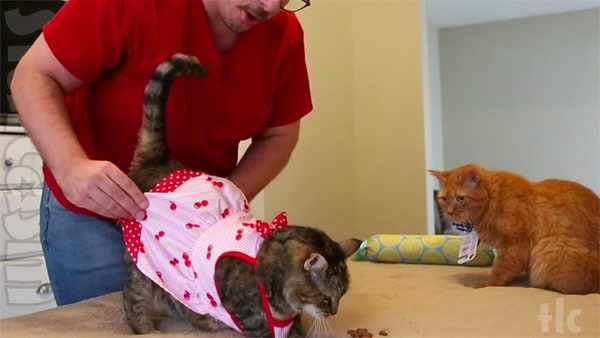 Colt is the consummate nerdy mama’s boy who talks in a very soft monotone voice that doesn’t seem to have much inflection at all — an incredibly entertaining delivery when you talk about things like people from outside the US thinking we all live in houses made of gold and drive rocket cars.

Colt is engaged to Larissa, a very easy-on-the-eyes Brazilian with a very extroverted Brazilian personality, which makes his situation that much more fun to watch — a recipe for success that this franchise and its fans are all too familiar with (think Russ and Paola).

In addition to Colt and his cats, social media also developed a collective crush on Colt’s cousins John and the floral head-banded Lea. “Maybe it’s not about looks for her, you know?” Lea says of Larissa’s attraction to Colt. “Maybe she’s attracted to Colt because he’s got a sweet soul and, you know, he’s kind, and — you know?” 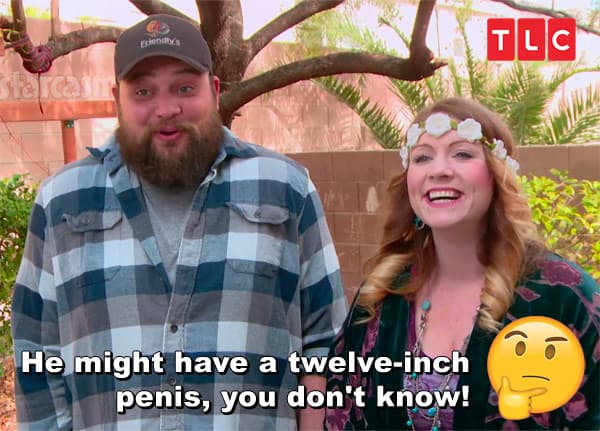 I love these two SO much! There have been many potential 90 Day Fiance secondary character spin-offs in the past (Like 90 Day Law featuring all the attorneys from the various seasons, or The Red Beth Detective Agency), and we can throw The Adventures of John and Lea right on top of the growing pile.

But let’s get back to the real star here — Colt.

During the show, producers shared a couple throwback photos of Colt, but they barely scratched surface of the gold mine to be found online! Before electing to go with the younger Stephen Tobolowsky playing a character on Silicon Valley vibe, Colt went through numerous stages, including a long-haired, peace-loving convention hippie stage: 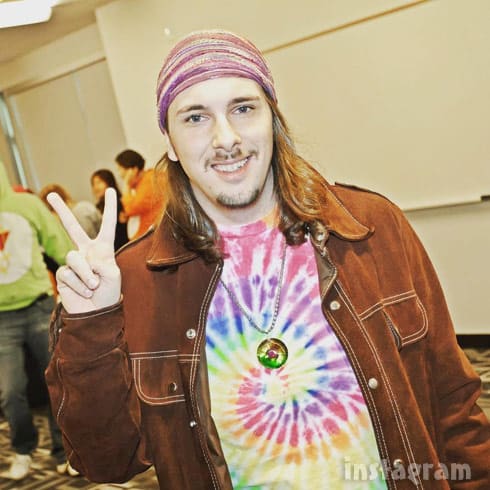 Oh, and then there was a the over-the-top “I like vampires a little too much” look: 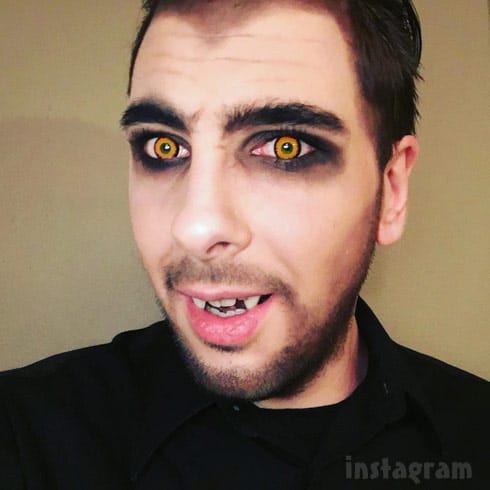 And who could forget the “Wait a minute, Colt from 90 Day Fiance was arrested?!” mug shot: 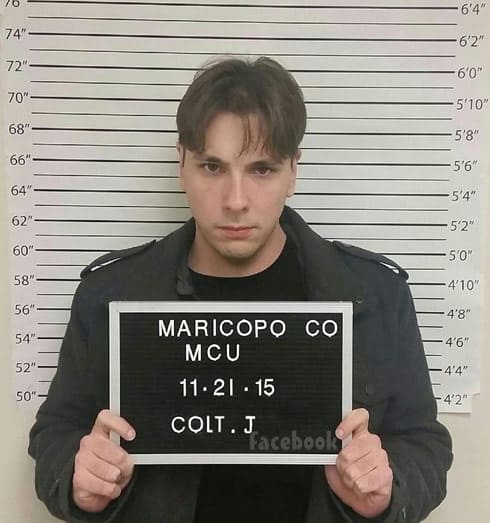 (For the record, I believe the mug shot photo above was from some sort of event, and not an actual booking photo.)

Here we have young Colt auditioning for CSI: The Matrix: 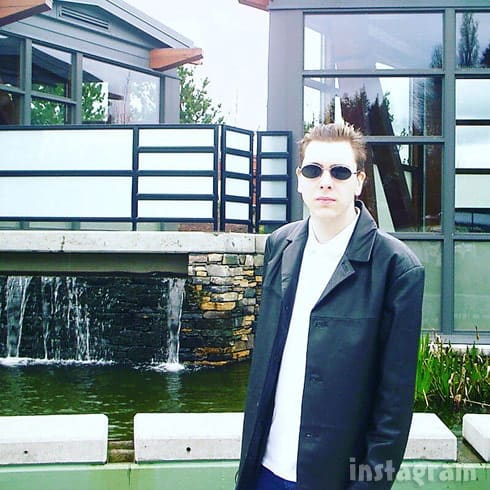 OK, I will quit labeling these and just share a few more Colt throwbacks for your viewing pleasure: 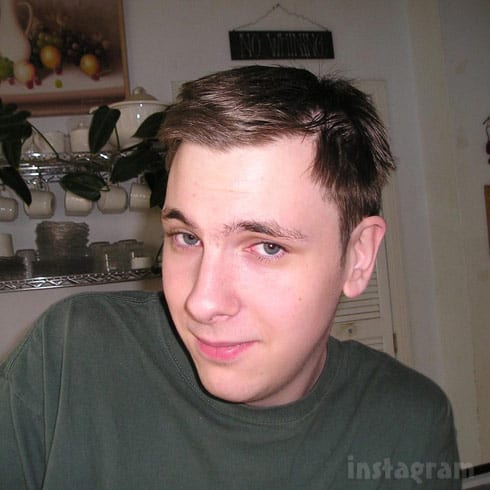 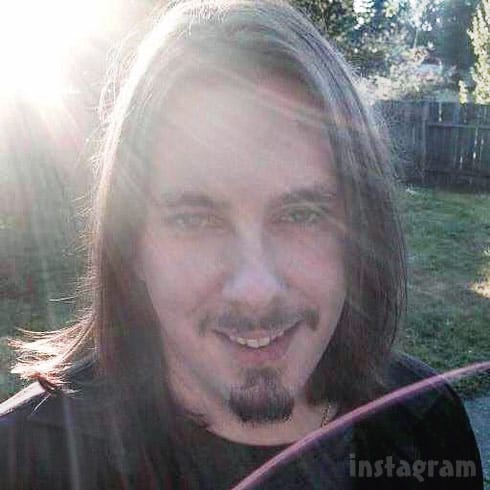 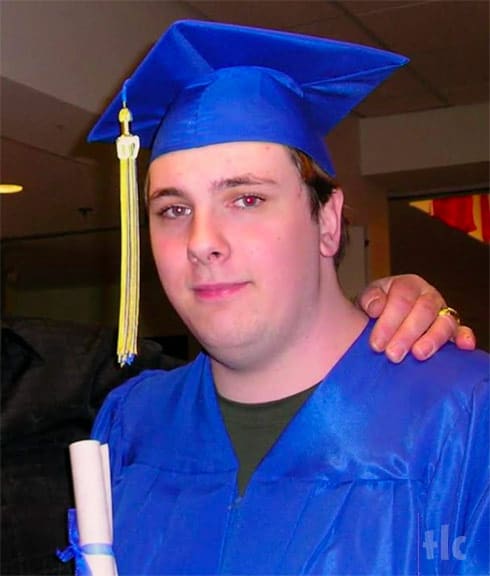 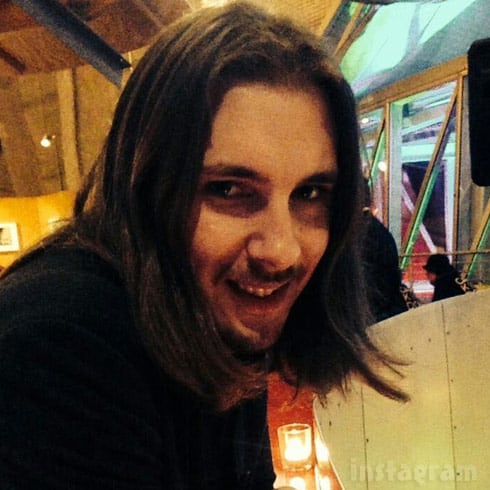 All joking aside, I REALLY enjoy Colt and Larissa and CANNOT wait for her to finally arrive stateside and start unleashing all that extroverted Brazilian sass we know is coming! Like the “Who is against the Queen will die!” scene, for example, that has already inspired thousands of memes. Here’s the 90 Day Fiance Live After Show host Michelle Collins’ take, openly wondering is Colt might be marrying Daenerys Targaryen:

Next season… on Game of Thrones ? #90dayfiance @TLC pic.twitter.com/MHMzUwgEVx

To keep up with Colt and Larissa’s relationship journey, be sure to tune in to new episodes of 90 Day Fiance airing Sunday nights at 8/7 on TLC! If you are a bit impatient and want to know RIGHT NOW how their journey ends, then click here for our exclusive MAJOR spoiler!

If Colt and Larissa spoilers aren’t enough, be sure to check out our post recapping ALL of the 90 Day Fiance Season 6 spoilers as far as which couples got married and which did not.