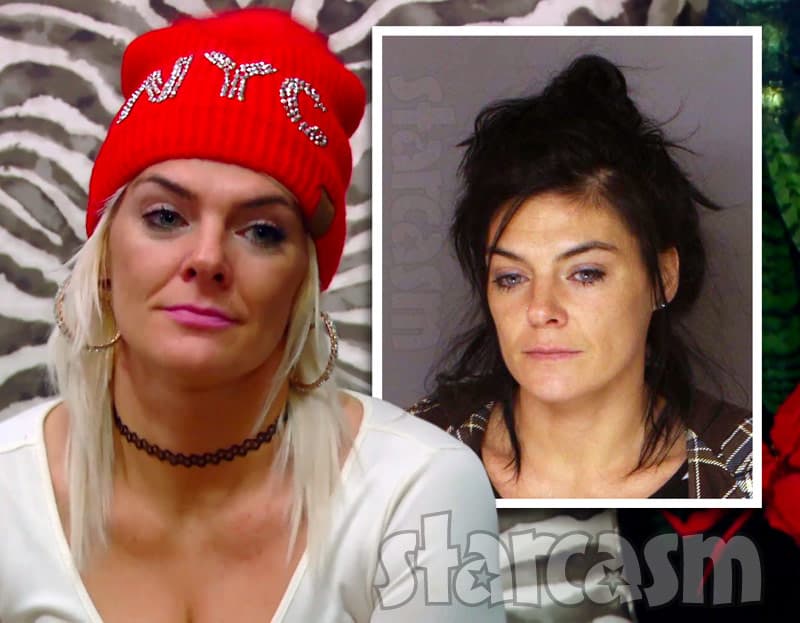 On the current season of 90 Day Fiance: Happily Ever After, show star Ashley Martson has been spending a lot of time with her gal pals as she continues to wrestle with whether or not she should leave her Jamaican husband Jay due to his immaturity and Tinder-loving ways. The exposure from appearing on one of the most popular reality series on television has resulted in a lot of attention for Ashley’s pity posse, including information on her fashion-forward bestie Brandi’s rather startling arrest in 2013.

Brandi made headlines on numerous Pennsylvania news outlets when she was arrested and charged with child endangerment after her one-year-old son was found unattended in the middle of the street. According to police, the toddler was “improperly dressed” when he was discovered around noon in the 100 block of South Third Street in Lemoyne, Pennsylvania on November 2. Police indicated that this was the second time the child had been discovered in public unattended.

Here is Brandi’s mug shot photo from the arrest: 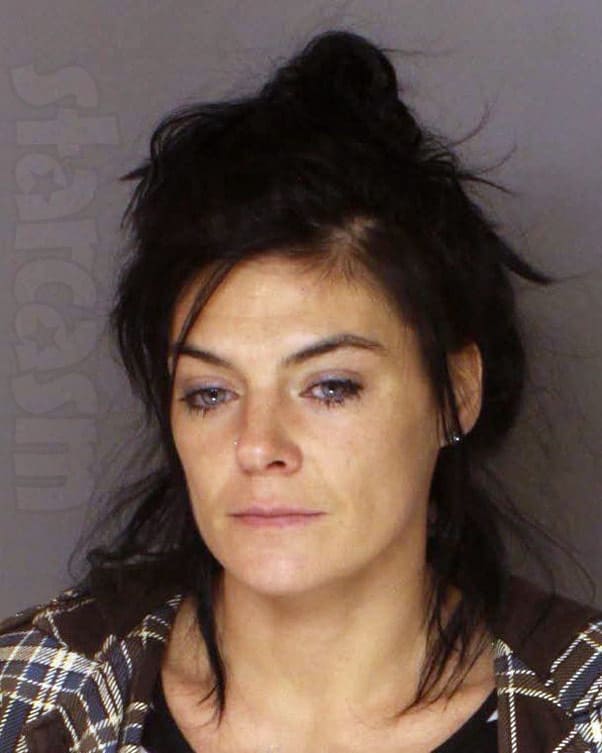 Brandi was not convicted of the charge as she would plead guilty to the lesser charge of disorderly conduct. Here is how the charge she pleaded guilty to is defined in the Pennsylvania statutes:

A person is guilty of disorderly conduct if, with intent to cause public inconvenience, annoyance or alarm, or recklessly creating a risk thereof, he [or she]…creates a hazardous or physically offensive condition by any act which serves no legitimate purpose of the actor.

Brandi has had other run-ins with the law as well. She was charged with writing bad checks twice — once in 2013, and then again in 2014. Brandi avoided conviction entirely on both of those charges as one was dismissed and the other withdrawn.

In addition to her experiences in criminal court, Brandi was also taken to civil court in 2014 when her landlord sued her for well over $5,000. Acording to court records, Brandi’s landlord won that suit with a default judgment in November of 2014.

It’s still unclear if the fashion police plan to press charges against Brandi for her 90 Day Fiance Live after show “Braquarium” look from last year: 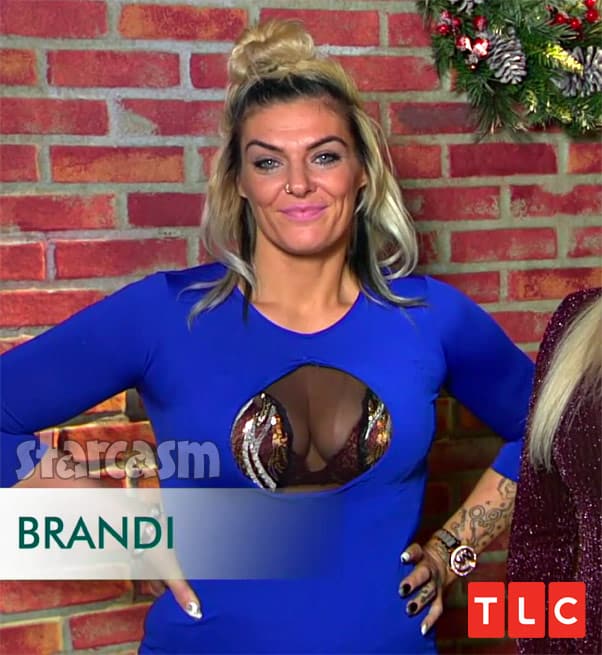 You can keep up with Brandi, Ashley and the rest of the 90 Day Fiance: Happily Ever After cast with new episodes airing Sunday nights at 8/7c on TLC.

90 Day Fiance: Are Kirlyam Ailly and Alan still together?