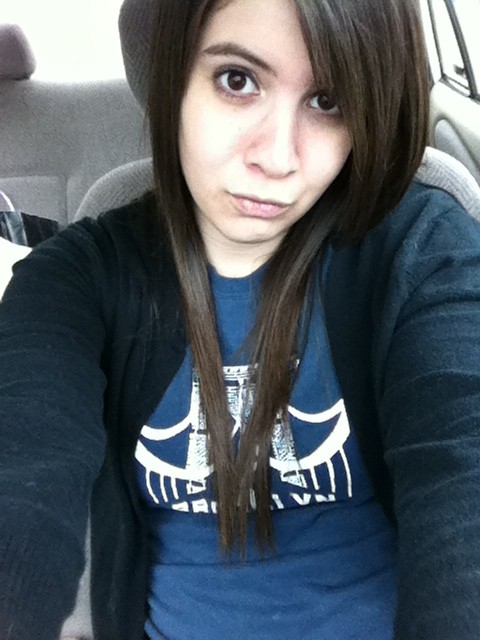 We took a shining to 16 and Pregnant‘s Ashley Salazar months before her episode closed out season 2 of the popular MTV reality series because of her very well written (and gut-wrenchingly honest) blog detailing the emotional trauma of giving her daughter Callie up for adoption.

Well it seems Ashley has continued writing and has just announced that she will be releasing a book this fall titled Bittersweet Blessing! CLICK HERE to order.

After much hype and teasing about having a “big announcement” over the last week or so, which of course lead many to guess she was pregnant again, Ashley officially let the cat out of the bag on her blog earlier today:

I will be releasing a book entitled Bittersweet Blessing about the past two 1/2 years of my life, back and forward! Look for it on shelves THIS FALL!

Thank you to ALL of my supporters. YOU ARE THE ONES that keep me going.

This is all I can say for now!

UPDATE – Amazon has added what looks to be the front cover on their site and changed the name of their listing to the correct tile. The cover looks to keep with the 16 and Pregnant notebook illustration theme with a pen-and-ink drawing of Ashley’s pregnant belly exploding out of a sheet of accountant ledger paper: 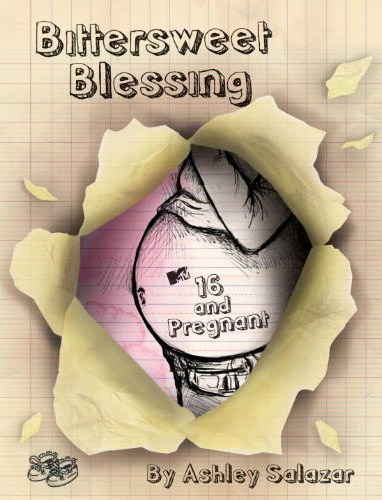 The listing for Bittersweet Blessing by Ashley Salazar has a release date of September 13, 2011 and is published by MTV Press. Here are the blurbs from the publisher as featured on amazon.com:

When high-school junior Ashley Salazar learned she was pregnant, she immediately started a blog to document the difficult, life-altering experience. Little did she know how life-altering it would actually be. Later, she applied online to be considered for the cast of MTV’s hit show 16 & Pregnant. The show responded quickly and her story will be told as the season 2 finale in a special 90-minute episode aired in December 2010. Her memoir takes the viewer further back and further forward, and chronicles the tortured indecision she faces as she decides whether its best for her baby to give her up for adoption or take the dramatic step toward motherhood.

About the Author: Ashley D. Salazar is from McKinney, Texas. Now 19 years old, she is the subject of an upcoming special episode of MTV’s enormously successful show 16 & Pregnant. Currently, she is living in New York City attending the New School.

I am really excited for Ashley! I was hoping she would be able to mesh her writing with her exposure on the show and turn it into something. I was thinking maybe being a guest blogger for MTV (or starcasm!) but a book is even better! Here’s an excerpt from my initial write up on Ashley and her blog in which I praised her writing – perhaps it would make good copy for the back of the book 🙂

Oh, and in case you wanted to know what Ashley has been up to, she went to New York City to go to college, but eventually decided she would rather return to Texas and attend school there. She’s currently enrolled and taking classes, and you’ll be happy to hear she has a new man! Meet Jordan, who seems to be a perfect match for Ashley in that he is a bit witty, has a good sense of humor and isn’t afraid to be a goober some times. Case in point: 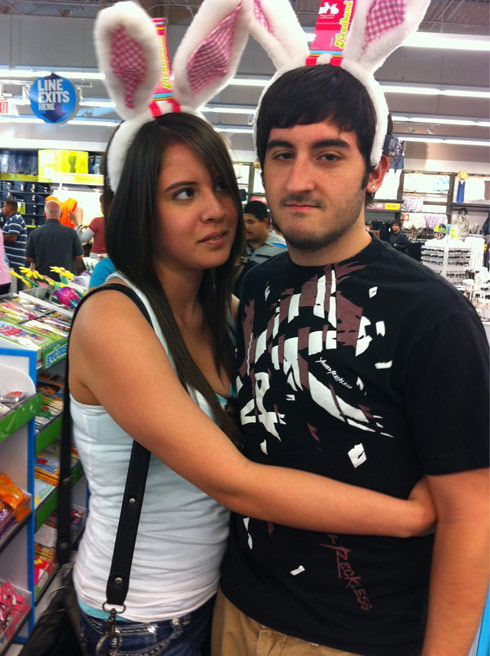 Also, you didn’t notice in the photo above, Ashley has lost a little weight. (She must be getting into shape for that inevitable book tour this fall!) 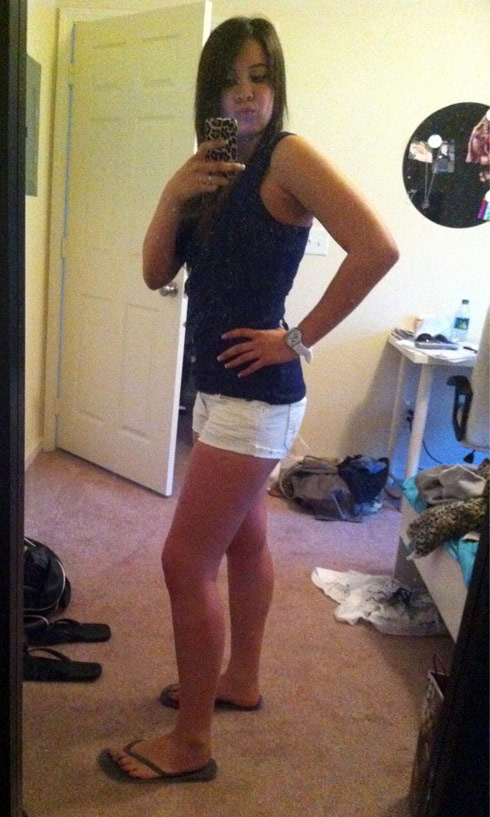 Congratulations to Ashley! We’ll be sure to stay tuned and keep our readers updated whenever there’s more info and a listing on amazon. 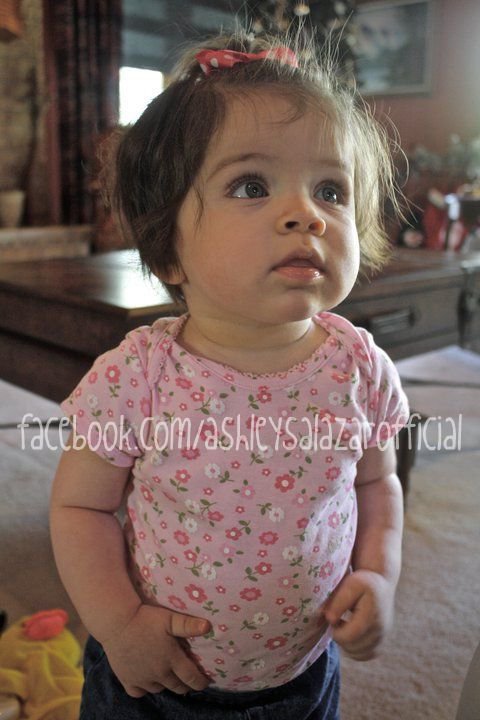