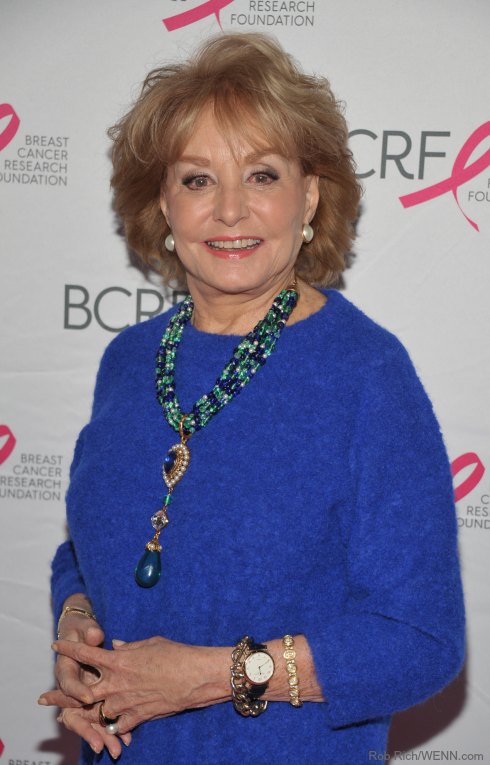 Even though Barbara Walters has been retried since May, she’s heading back to work for her annual special, Barbara Walters’ 10 Most Fascinating People.

The 85-year-old has hosted the 10 Most Fascinating People since it began airing in 1993, and the list includes notable names in entertainment, sports, and politics.

Even though the coveted #1 Most Fascinating Person is always a kept a secret, ABC has released the names of four people who have made the list for 2014 including Oprah Winfrey, Scarlett Johannson, Neil Patrick Harris, and Chelsea Handler. 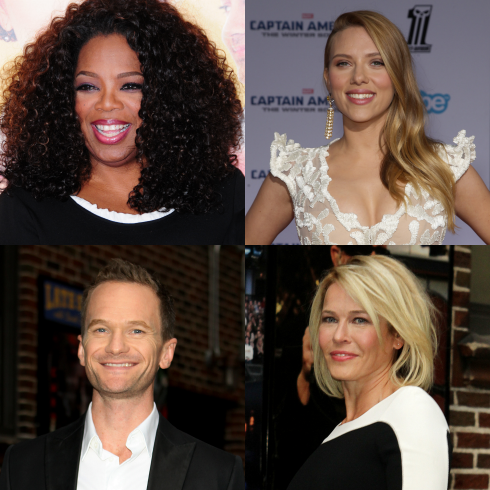 So what makes these celebs in particular so fascinating? I guess we will have to wait and see what Barbara uncovers.

In case you were wondering, here is a list of the #1 Most Fascinating Person for the last 19 years:

Oprah is at peace with foregoing motherhood: ‘My kids would hate me’