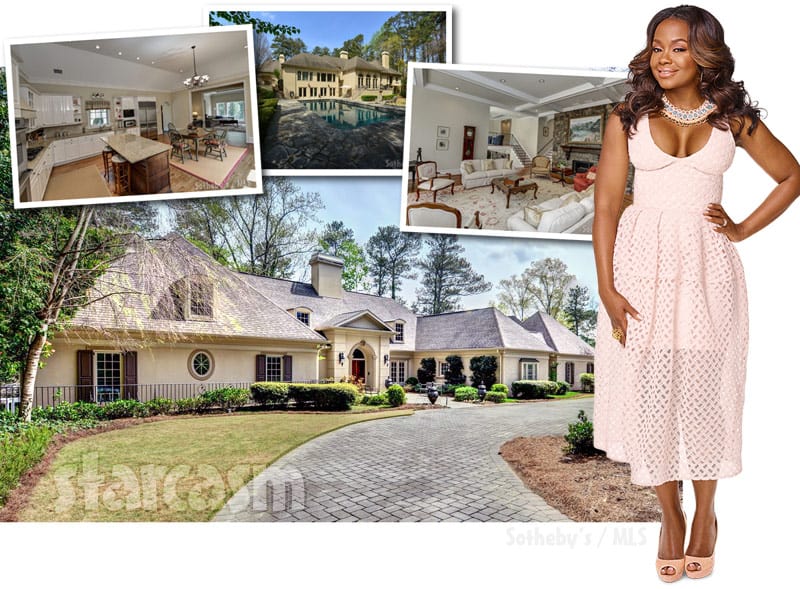 If you’ve got $126,000 a year to spend on rent and wouldn’t mind having former Real Housewives of Atlanta star Phaedra Parks as your landlord, then we’ve got the deal for you!

That’s right, Phaedra Parks has listed her luxurious 9,175 square foot Buckhead mansion for lease for a mere $10,556 a month. Sandra Rose was the first to spot The Phaeboy Mansion listing: “The former Real Housewives of Atlanta star has fallen on hard time since she was forced to leave the popular show after running afoul of the show’s producers and co-stars,” the site says of Phaedra’s motivation to rent.

According to Straight From the A, the property was “a major bone of contention” during the couple’s headline-grabbing divorce as Apollo believed it was a big part of the asset shell game Phaedra was playing. As SFTA points out, the deed to the property was issued to Phaedra Nida, who listed herself as a single woman, although she was still married to Apollo at the time the home was purchased.

Speaking of the time the home was purchased, that was back in December of 2016 when Shady Phae dropped a cool $1.9 million to purchase the six bedroom, 10 bath home. Here is the description of the property from the 2016 listing:

Gated, bright updated estate on two acres on one of Buckhead’s most prestigious streets. Such value. Must see inside! Huge rooms. Entertainer’s dream with interior views to the stunning grounds and pool. Two master suites, four fireplaces, four car garage and additional parking. Guest house with elevator shaft built in 2000 with office level, kitchen, keeping room, bedroom and bath. Home can be anything from a soft contemporary to a traditional in decor. Inviting outdoor spaces include manicured patios, courtyards, balconies, and a gazebo. So much to love and enjoy in this prime Atlanta residence.

And some photos from that listing (not Phaedra’s decor): 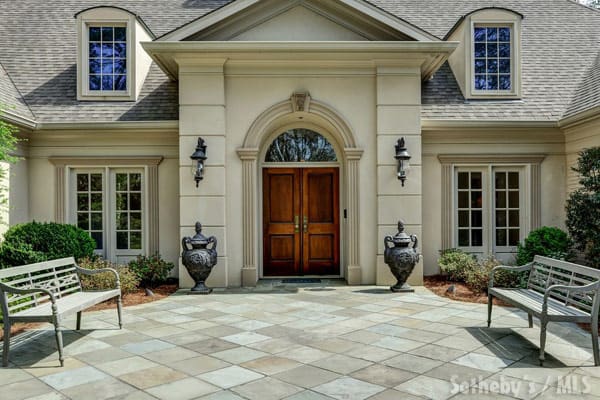 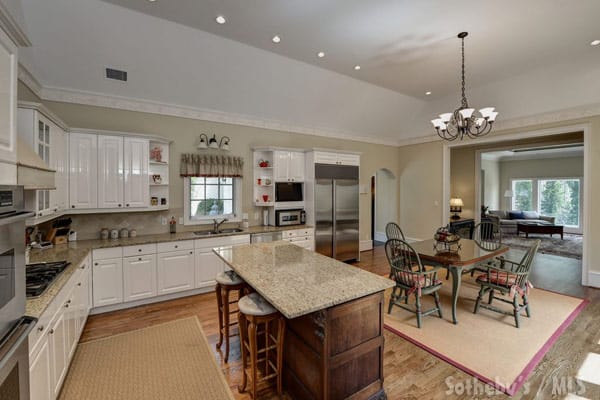 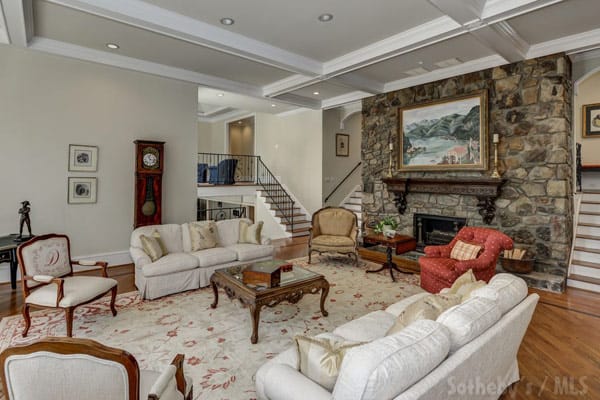 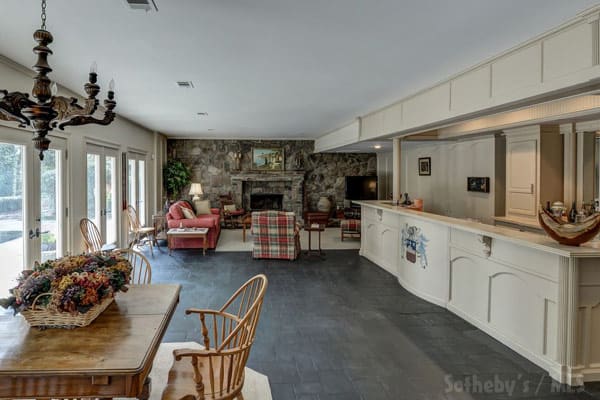 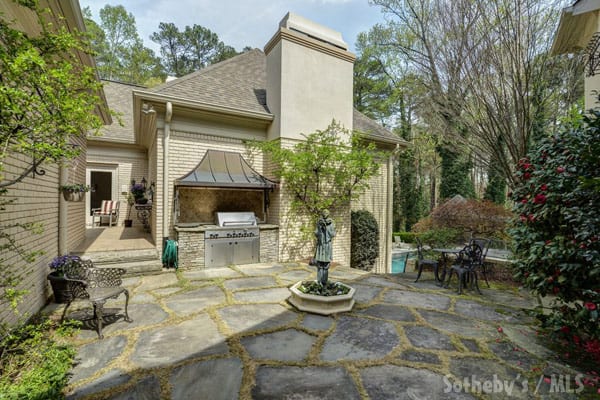 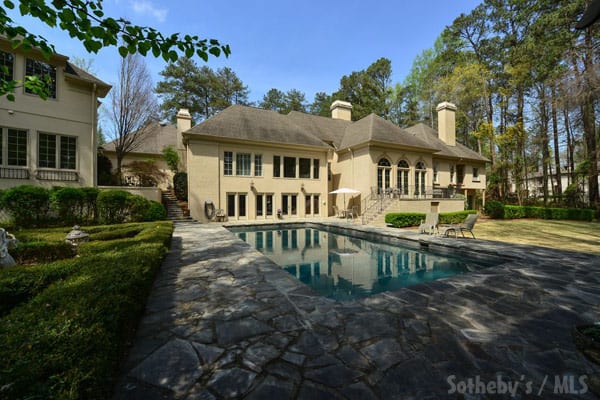