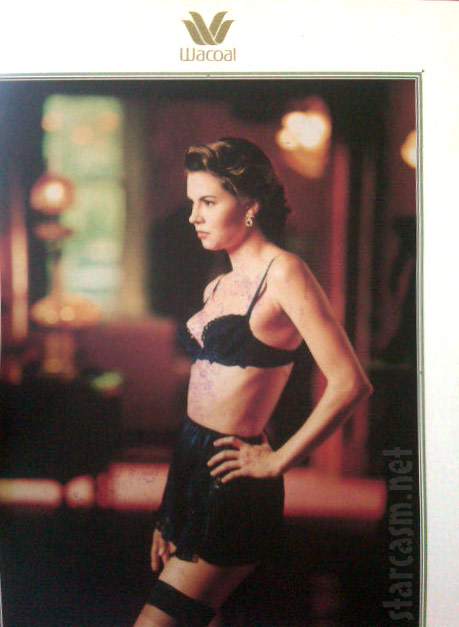 I did a profile post yesterday on Brandi Glanville, one of two new additions to the cast of The Real Housewives of Beverly Hills, and in it I mentioned that there were absolutely no photos online from Brandi’s professional modeling career. I even called her out with the plea, “C’mon, you’ve got to have some old modeling shots laying around you want to share!”

It seems the post helped generate a bit of a buzz on Twitter, to which Brandi responded, “Peeps r ask n 2 see old modeling photos. Im gonna post some on fb.I dont love my pics & its very personal to me, but I will put a couple up!”

She has yet to add the photos to her public Facebook page, but she has since shared a few via her Twitter account, including the Wacoal lingerie photo above and this next pretty in purple and pink portrait: 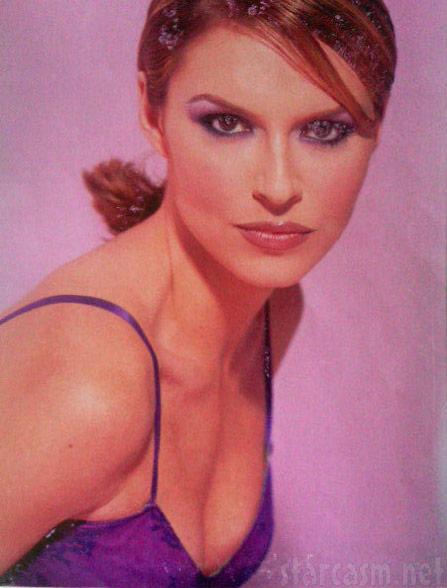 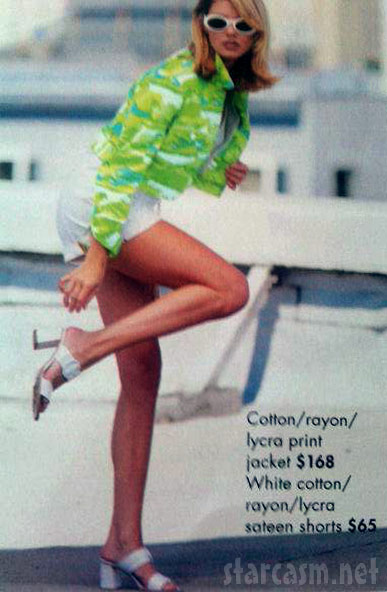 I am a heterosexual dude, and as such, I am predetermined to be partial to the sexy photo of Brandi in her unmentionables at the top of this post. But, I think my second favorite may be a bit of a surprise, is so far as it isn’t just the one in which she is wearing the second least amount of clothes. This one features Brandi in a blue mini skirt and splotchy blue jacket with a white t-shirt and white sunglasses. The thing I like about it is that Brandi demonstrates how to look great while also appearing to be completely stressed out and fed up – a great talent to have when you’re joining one of the Real Housewives shows! 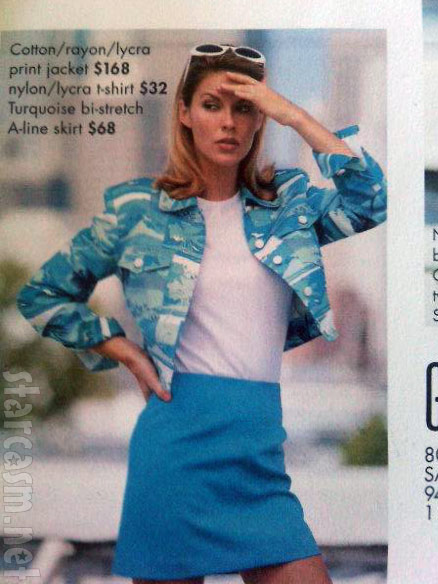 Brandi, you said in your tweet that you don’t love your pics and they’re very personal to you, but let me be the first of many to say you need to start loving these like I do! You look beautiful, strong, at ease, and of course sexy – what’s not to love?!?

Here are all of the Brandi Glanville modeling photos she was kind enough to share with us. (Click thumbnails to enlarge) 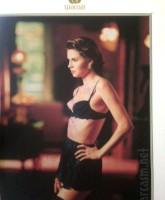 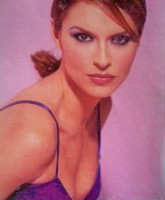 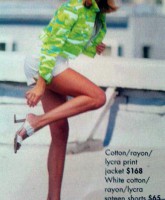 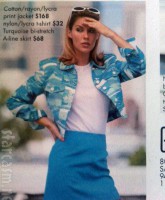 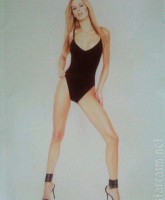 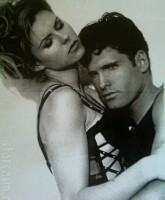 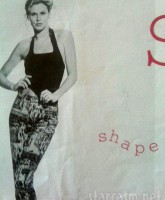 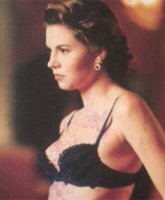