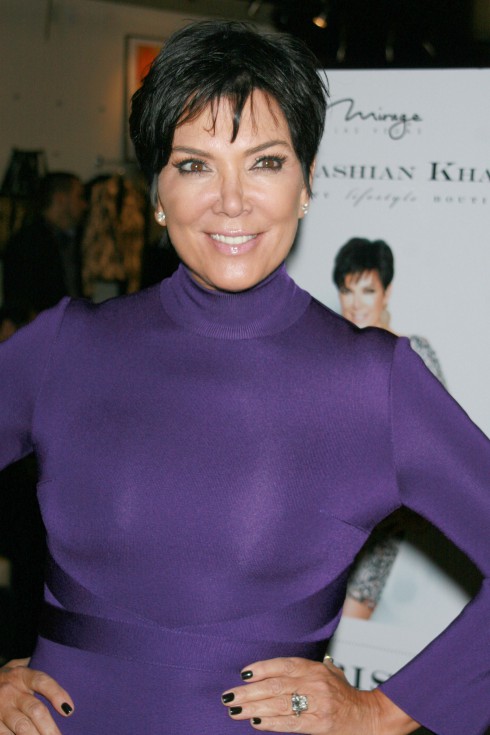 Bethenny Frankel has Bethenny and now Kris Jenner will have Kris. The Kardashian matriarch and momager has officially landed her own show — a one-hour L.A. based talk show that will air on FOX beginning this summer.

“This is something I have wanted to do all my life so it’s definitely a dream come true,” Kris said of the exciting news.

According to a report by Life & Style, the show will feature an array celebrity guests as well as discussions about lifestyle topics and fashion and beauty trend segments.

“Whether offering real advice to her family or sharing personal moments with viewers, Kris is honest, compelling, entertaining, and unscripted – all excellent qualities for a daytime talk show host,” said Stephen Brown, EVP of Development & Programming for Twentieth TV.

“[It] wouldn’t be summer without at least one test, would it? In all seriousness, we go into this believing that if it works, the Kris Jenner program could really compliment what we’ve got going with Wendy, Bethenny, etc,” Frank Cicha, SVP of Programming for Fox Television Stations added. Both Bethenny Frankel and Wendy Williams’ talk shows started out with a six-week test run, and the same will be the case for Kris.

In addition to her on-screen persona, Kris will also be acting as executive producer of Kris, which is nothing new for her — she also holds an executive producer credit on Keeping Up With The Kardashians, Kourtney & Kim Take Miami, and Khloe & Lamar.