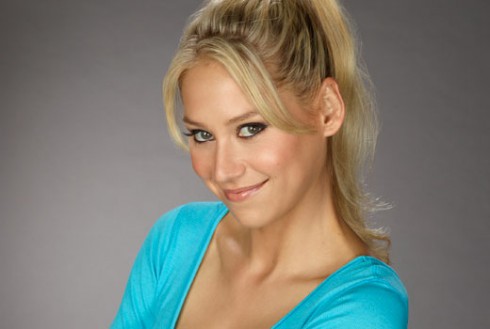 Once was apparently enough for Anna Kournikova. After just one season on the Biggest Loser, and before even the end of that season airs, Kournikova has announced that she won’t be back for another season of treadmills and tears.

This shouldn’t come as a surprise to anyone who watches the show. Anna appears to be a good trainer–a very good trainer, in fact. She works the contestants hard, lends them an ear when they need it, and gets results on the scale. But, she doesn’t seem to be having a lot of fun. Worse, perhaps, contestants don’t appear to enjoy working with her. 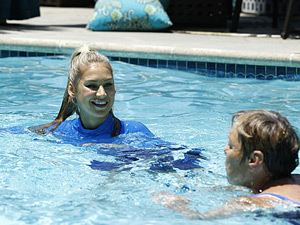 Anna seems to think that her record and her position and her commitment should convince the Biggest Loser contestants that she deserves to be trusted, and you can’t really blame her for that. But, the truth is that trust is earned on the Biggest Loser. Your name, your reputation, and your authority lasts for about 15 minutes, if you’re lucky, and then it is all about relationships. So, when Bonnie Griffin, one of the oldest, least fit, contestants on Season 12 started resisting Anna, and Anna didn’t know how to repair their relationship, the writing was on the wall. I was immediately reminded of Season Four, when Amy Zimmer decided to quit training with Kim Lyons (remember her?) and to join Jillian’s Black team. When Kim couldn’t turn that relationship around, the writing was on the wall. It was no surprise that she didn’t come back to the show the next season (or ever). 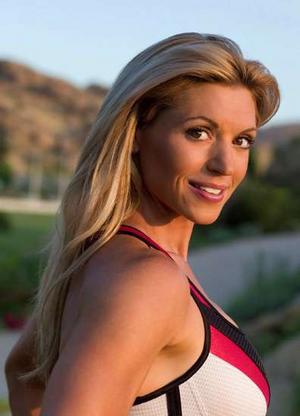 Anna didn’t have to deal with anything quite that dramatic, since all the teams were reshuffled the week after things got bad with Bonnie; but, it didn’t look good for Anna when Bonnie turned a corner under Dolvett’s guidance. I don’t really blame Anna for this. Bonnie seemed to be ill-disposed to Anna, and I have no idea what she could have done to make things better. But, the Biggest Loser trainers really are remarkable professionals, and they really need to know how to manage emotional relationships just that inscrutable. Perhaps Anna could’ve grown into this role if she wanted to, since she’s really, really, really good. But, at least for now, she’s not great . . . and that’s just what it takes. 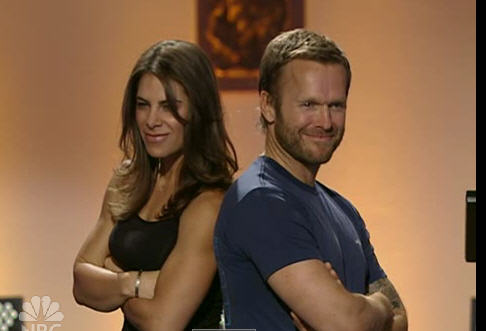 Did Ariana Grande cheat on her ex-boyfriend with Nathan Sykes?