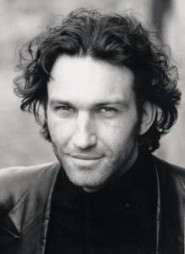 The PR maven featured on Bravo’s Kell on Earth, Kelly Cutrone, has been married to two men, including the iconic pop artist Ronnie Cutrone, but the daughter of her 9-year-old daughter Ava is the result of a fiery but short romance with Ilario Calvo, a younger Italian man who broke it off with Kelly shortly after learning of her pregnancy.

Calvo had a short-lived Italian television acting career from 2004-5, check out her IMDB profile HERE.

Ilario is still in Ava’s life and makes an appearance on the fourth episode of Kell on Earth, “Off the London,” airing Monday, February 22 at 10 p.m. 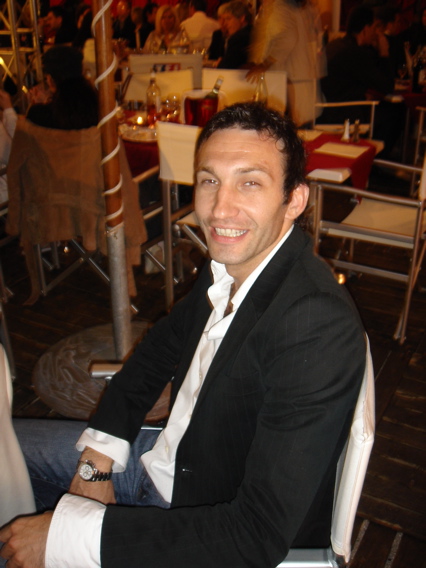 The Bachelor: How did Michelle Money get a black eye?