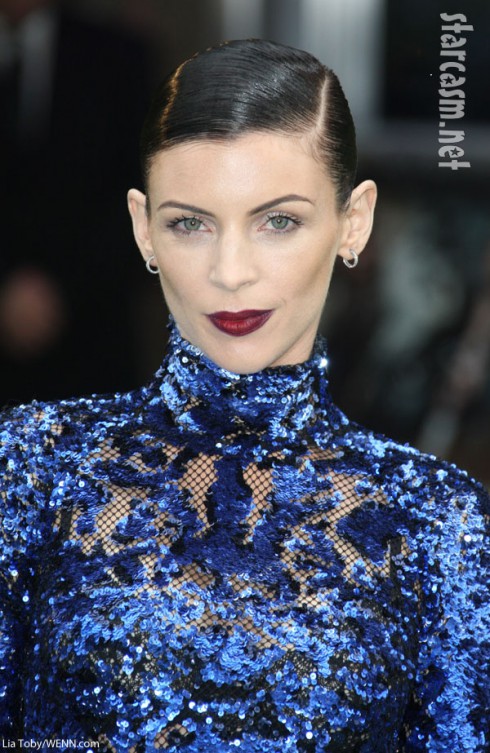 Yesterday news broke of a reported fling between Kristen Stewart and her married Snow White and the Huntsman director Rupert Sanders. US Weekly says they have proof of this dalliance.

Rupert has two kids (Skyla and Tennyson, 7 and 5) with his gorgeous model wife Liberty Ross, and we took some time to find out more about her.

She grew up in “chaos”

Liberty Lettice Lark Ross (born 1978) grew up as one of six children in what she calls “chaos.” Her mother Roxana “Bunty” was a former model and daughter of Lord Killearn, and her father Ian Ross ran a roller disco on Venice Beach. The family later relocated to West London.

Liberty’s brother is Atticus Ross, who won an Oscar for working with Trent Reznor on The Social Network score.

Liberty has been dating Rupert since she was a teenager.

Rupert is seven years older than Liberty, but they met when she was a teen because he was friends with her older brother. They kept things innocent until she turned 18, but “Once we started going out, though, I knew he was the one for me. He is a very special soul.”

She is proud of her husband.

A few weeks ago Liberty gushed to The Daily Mail about her husband’s newfound success as a director. SWATH is his first film, and before that he’s mainly done commercials

“At the world premiere in London, I had tears in my eyes, because we got out of our fancy car and all of his fans started screaming his name. The tables had really turned!”

Liberty says she loves lingerie (what girl doesn’t?), and didn’t have to prepare for her Mimi Holliday shoot.

“I always think I should do some sort of work-out regime and steer clear of carbs and sugar for a week beforehand, but I just never manage it.”

She’s also modeled for high fashion designer brands like Burberry, Dior, Ungaro and Jimmy Choo, and been featured in magazines like Vogue and Harper’s Bazaar. 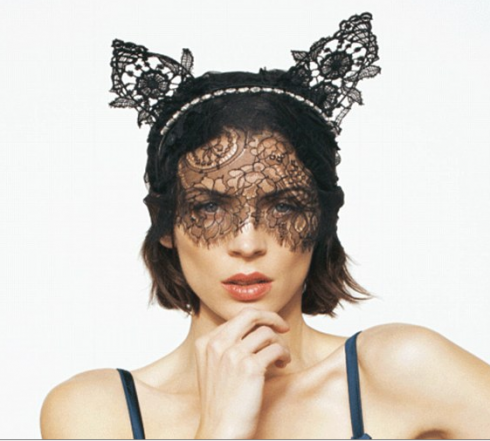 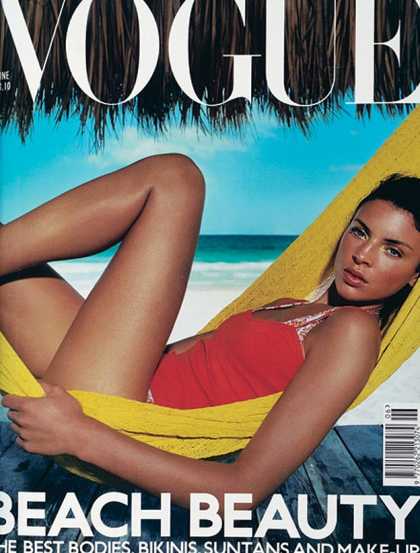