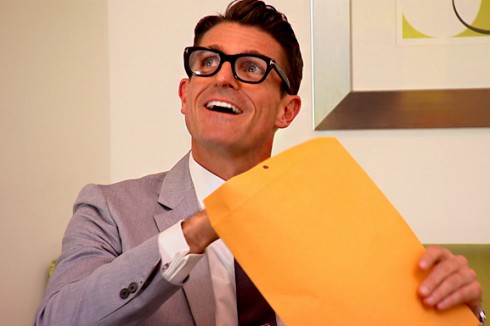 Bravo is testing the waters tonight with the pilot episode of Bidding War, a show that pits buyers in the competitive Los Angeles real estate market against each other. At the center of it all is Kennon Earl, a high-end realtor who specialized in Beverly Hills-area properties.

The first episode of Bidding War features three couples vying for a home in Tarzana, California. The modern house was priced below market value, which created a “bidding war” among the interested buyers — and it’s Kennon’s job to help the house sell for the highest price possible.

Although tonight’s episode of Bidding War is Kennon’s solo premiere on Bravo, he is a familiar face on television. He is prominently featured on HGTV’s Selling LA, where he is the one caught in competition with other real estate agents. 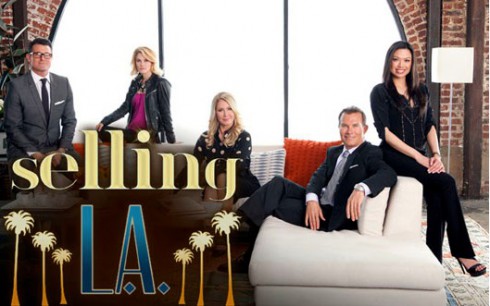 Kennon is also a regular judge on Brother vs. Brother and works as a contributing editor for Beverly Hills Lifestyle Magazine.

In whatever spare time that remains, Kennon focuses on his primary job — selling $1 million+ dollar houses in Southern California! Kennon works for Rare Properties, a real estate partnership that frequently lists properties that sell for upwards of $3 million. 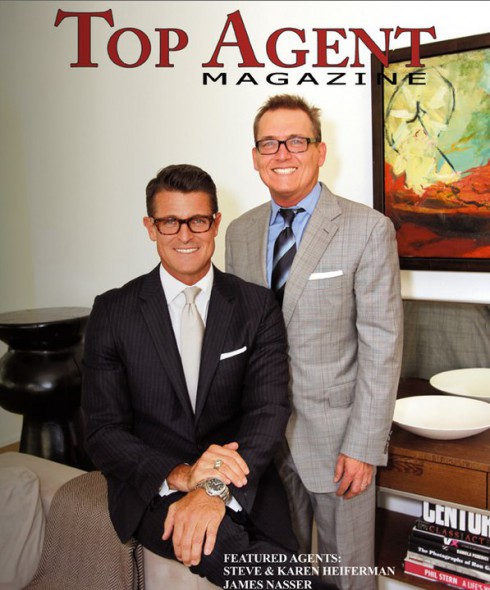 With a lot at stake with sales like those, it’s a good thing Kennon has a trusted group of mentors: His family has been involved in the Southern California real estate business for more than 30 years.

Before getting into the family business, Kennon actually had successful careers in marketing, fashion and retail.

“He held marketing, communication and buying positions in New York and Los Angeles for retailers that include Giorgio Armani, Barneys New York and GUESS,” his real estate bio reveals.

Kennon also seems to be a committed philanthropist who even helped put on an Academy Awards event benefiting The AIDS Healthcare Foundation.

Although it sounds like Kennon is busy enough already, he’ll add another full-time television series to his plate if Bidding War‘s pilot episode gets good ratings tonight!