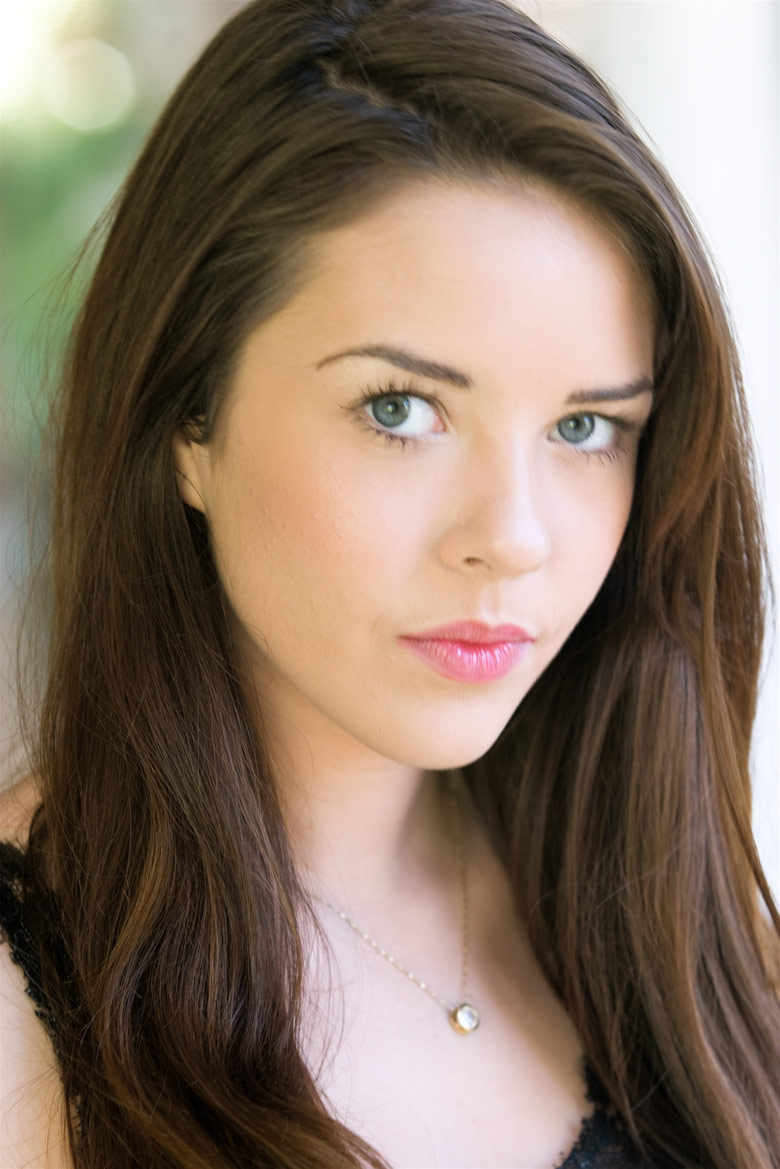 E! television has seemingly captured reality show lightning in a bottle with Pretty Wild, a show focusing on the lives of former Playboy model Andrea Arlington and her two children Alexis Neiers Arlington and Gabby Neiers as well as their friend Tess Adler “Taylor.” The premise of the show, set to premiere Sunday, March 14 at 10:30 PM, may seem rather mundane, but throw in the fact that while filming the show Alexis was arrested in connection with the high-profile “Burglar Bunch,” who robbed the houses of numerous celebrities in the Los Angeles area, and you’ve got ratings gold!

Alexis and Tess are the troublemakers of the bunch and the center of drama on the show, loving to live it up with constant parties, hot dudes and the occasional celebrity break-in. Actually, Tess hasn’t been connected to the “Bling Ring” burglaries, and Alexis claims her involvement in the theft of over $500,000 worth of items from Orlando Bloom’s home was purely involuntary and that she was drunk at the time. Detective Brett Goodkin interviewed Alexis (with her lawyer present) and says she admitted to being in Bloom’s house at the time of the robbery. She reportedly rode with Nick Prugo, but claims she was drunk at the time and wasn’t aware why they were going to Bloom’s residence.

Alexis told another detective that when she saw the others pilfering things from the house she got ill and had to step outside where she puked and peed in the bushes. She has not admitted to taking anything. 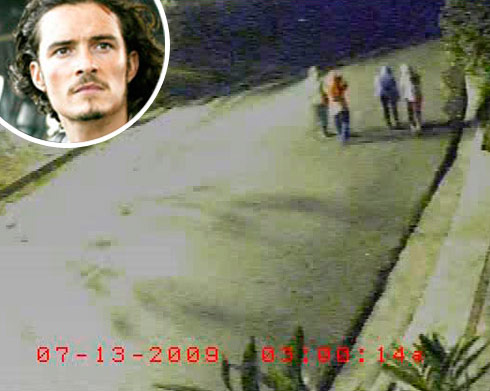 Four members of the Burglar Bunch on security camera at Orlando Bloom’s house.

Although throwing up and peeing in the bushes is a great resume filler when aspiring to become a reality show celebutant, it’s not all Alexis brings to the table! The 18-year-old hottie is an aspiring model and hopes her presence on the show will help jump start her career. She has a profile on ModelMayhem.com with 19 example photos and the following specs:

Want to photograph Alexis? She lists her experience as well as what she will and won’t do as far as nudity and posing alone:

My Name is Alexis Arlington I am a model and actress fortunate to live in beautiful Los Angeles California. I am currently a pilates and pole dance instructor which I love. I have been trained in many types of dance including ballet hip hop and tap. I was fortunate to have been trained by the most artistic and best pole dancers in the world. I am currently going to college for business and fashion and design. Always looking meet and chat with new people so feel free to message me!

I do NOT do nudes but WILL do implied
I require my personal assistant with me at all shoots. If you feel uncomfortable about them being there then they will wait outside of the shoot please let me know before hand.

I am open for all types of shoots location or a studio please let me know if you have a cool idea for an upcoming shoot and I would love to work with you!

10 Facts You Should Know About Alexis from the E! website:

1. I once was almost kidnapped while in Paris.

2. I have a secret talent for singing opera.

3. I think Tim Burton is incredible. Sean Penn and Johnny Depp are my acting idols. Night at the Roxbury is my fave movie.

4. Cartel is my favorite band, but I like everything from rap to hip-hop to rock to jazz to the blues, particularly from the 1940s.

7. I once had my fake ID ripped up while having a shot with Paris Hilton!

8. It would be cool to be a mermaid—half fish, half sexy b*tch!

9. My favorite author is Deepak Chopra.

10. I love to flirt—I could be addicted to hot boys!

The E! website for Pretty Wild says Alexis is “caught in the squeeze of middledom,” and that “18-year-old Lexi’s love/hate relationship with Tess stems from her jealousy of all the attention her older sib seems to get.” But that could all change soon if Alexis Neiers continues to shoot sexy lingerie videos like this one for Issa Lingerie. Alexis comes in and introduces herself at about the 3:37 mark and her shoot lasts until approximately the 7:20 mark:

I’m not sure at what point during the Pretty Wild season Alexis gets arrested, but it should be really entertaining to watch all the legal drama from behind the scenes, But, even without the Law and Order: Malibu element and although this might not be much more than Keeping Up With The Kardashians Lite, I’m not opposed to watching three sexy women (younger sis Gabrielle is only 16) partying, creating drama and looking for reasons to wear next to nothing, so I’ll be tuning in! Stay tuned for a similar post on Alexis’ Pretty Wild older sister Tess Taylor! She didn’t stop at lingerie, baring it all on two separate occasions for Playboy! (I’ll add a link here as soon as that post is up.) (And HERE IT IS, featuring safe-for-work Playboy photos and pole dancing videos as well as all sorts of info about the older sis!)

If you’re looking for more personal info on Alexis, check out her Myspace page and her Facebook page!

Where Are They Now? The pretty and wild girls of Pretty Wild