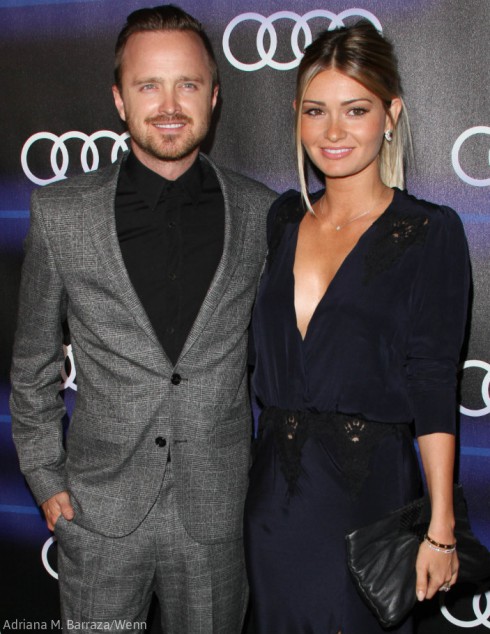 Breaking Bad‘s Aaron Paul may be the better-known one in his marriage, but he seems to have no problem saying wife Lauren Paul is the one making the bigger difference in the world as a cofounder of The Kind Campaign.

“I couldn’t be more proud of her,” he told World Entertainment News Network at the Open Hearts Foundation’s annual gala in May. “I always sit back and applaud her on a day-to-day basis. It’s nice to see everyone else applaud her tonight.”

Created by Molly Thompson and Lauren (née Lauren Parsekian) at Pepperdine University in 2009, The Kind Campaign is a nonprofit organization that aims to eradicate girl-against-girl bullying. 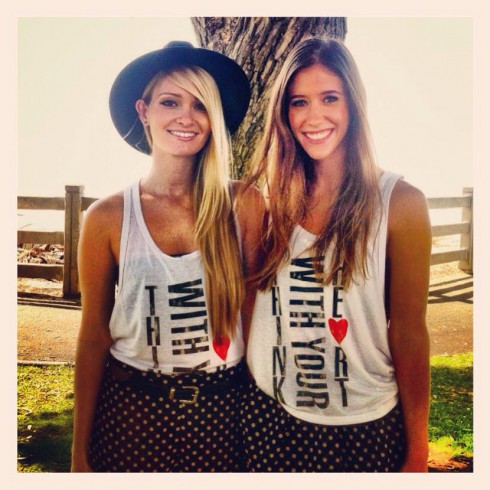 They explain of their mission on The Kind Campaign’s website…

Over the years, the vicious ways in which females treat each other have become societal norms, with various media outlets that mock and even glamorize the issue. What we often choose to ignore is the fact that these experiences very often lead to depression, anxiety, loss of self worth, eating disorders, drug abuse, alcoholism, attempted suicide and actual suicide in millions of girls lives… We are suggesting something very simple: to STOP the competition, STOP the cattiness, STOP the hate, and to BE KIND.

The ladies launched the campaign five years ago with their documentary, Finding Kind, which was actually directed by film-graduate Lauren. In it, she and Molly traveled around the country, talked to young women and discovered “universal truths about growing up as girls.”

After completing the film, Lauren said she and Molly realized there was still much more to be said about the issue of “girl-on-girl crime” — so they established the official Kind Campaign nonprofit in Fall 2009. The interactive campaign allows young women to share their own experiences online or in The Kind Magazine. The women also provide tools and tips so schools can establish Kind Clubs. 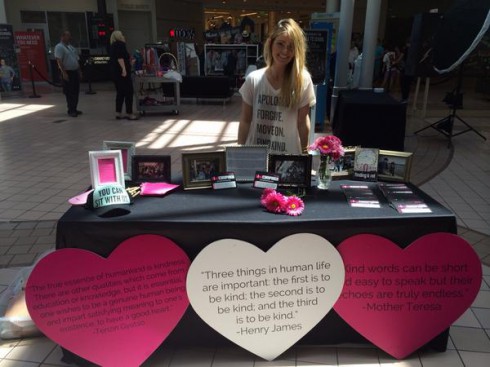 In the time since the nonprofit was founded, The Kind Campaign has continued to gain momentum. Just this month, DreamWorks CEO Stacey Snider spoke to The Hollywood Reporter about how important she thinks The Kind Campaign’s message is — and why it’s encouraged her to raise $1.8 million for the cause.

“I’m the mother of two teenage daughters, and I’ve lived through it firsthand,” Stacey said. “Rivalries and antagonisms are posted on the Internet and commented on. Texting is another huge problem.”

To date, The Kind Campaign has reached more than 200,000 young women.