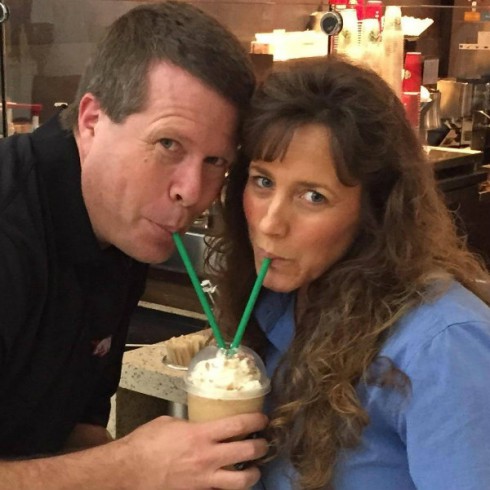 When speaking at Hannibal-LaGrange University on Nov. 21, Jim Bob Duggar had a message for the thousands encouraging TLC to cancel 19 Kids and Counting.

“They won’t succeed,” the Duggar patriarch said, according to The Pathway. “Our show is the number one show on TLC. We love everybody. It’s a small group creating this fuss. All it has done is give us more exposure. We’ve gained 50,000 Facebook fans last week. God is expanding our borders through the national media.”

That “small group” is actually 182,000 (and counting!) people who’ve signed a Change.org petition to “End LGBTQ fear mongering by the Duggars.” By signing, the people argue “The Duggars have been using their fame to promote discrimination, hate, and fear-mongering against gays and transgendered people.” They cite the examples of Michelle Duggars’s robocall against an anti-discrimination bill and Josh Duggar’s work with the Family Research Council Action.

Although the petition is a peaceful, appropriate way to speak out against the ever-growing family, the university’s president reportedly told the crowd he had to hire extra security guards because of death threats against Jim Bob and Michelle.

Nonetheless, Michelle said they won’t back away or quiet down about their beliefs.

“We decided maybe this [show] was an opportunity to share with the world that children are a blessing,” Michelle said, according to Us Weekly. “We told them we wouldn’t do it if they edited out our faith.”

Jim Bob added, “If each of us dedicate ourselves to follow what God has put on our hearts, it will be an army to impact the world for Christ.”

Jill Dillard explains why she revealed her pregnancy so early

Will Anna Duggar and Josh Duggar divorce? What the IBLP advises in cases of infidelity