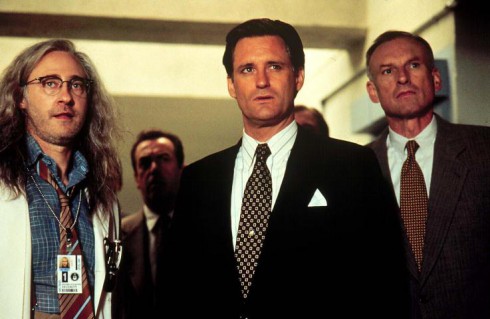 Dog days of early winter got you down? Weather beating you into a despondent state? No worries: You can start remembering the lazy, hazy, crazy days of summer right now, with the news that Fox has officially greenlit a sequel to 1996’s maligned and beloved lo-fi indie hit Independence Day.

That’s right: The movie that made cheering for America’s destruction fun is coming back for another round of catch phrases and ‘splosions. And, according to director Roland Emmerich has his way, they’re going to do it all without up-and-coming action star Will Smith, who was an integral part of the first film’s wonky affability.

“Smith can not come back because he’s too expensive,” Emmerich said, in a recent interview, “but he’d also be too much of a marquee name. It would be too much.” 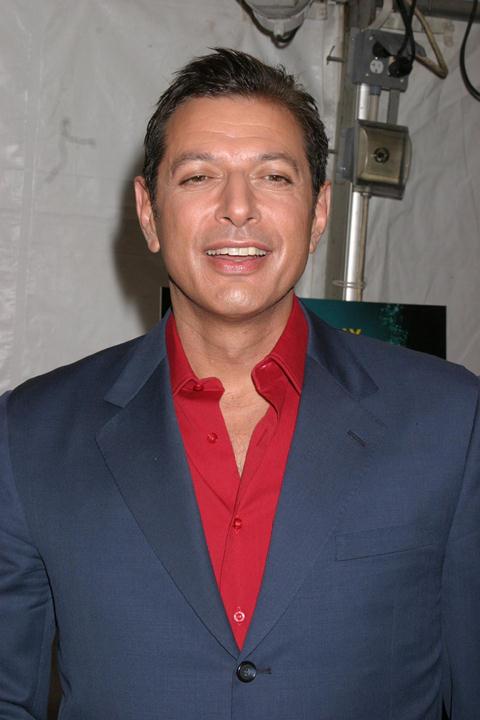 Allow us to editorialize right quick here: Too much? In the sequel to a movie that’s about a giant and meticulously co-ordinated alien attack on Earth, plus Randy Quaid shouting “Up yours!” as he sacrifices his plane and himself for the greater good of humanity? What does “too much” even mean, where Independence Day is concerned?

Tsk tsk. Mr. E. At least you and producer Dean Devlin had the good sense to book Jeff Goldblum and Bill Pullman.

According to the most reliable sources, the film will be set approximately twenty years after the first Independence Day, and will feature an even bigger alien horde responding to a distress signal the first horde sent while they were being annihilated by Quaid’s character’s hooch-laden breath.

This one movie was originally conceived as a two-parter; so far, Fox has only committed to one. Independence Day 2: Long Day’s Journey into Death will hit theaters almost 20 years after the first film, on June 26, 2016.

Will Smith’s coast of Italy vlog family vacation is spectacular