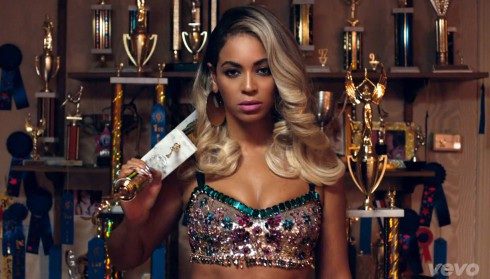 Beyonce has just released her music video for the song “Pretty Hurts” and it’s a dark behind-the-scenes look at the price some women pay in the pursuit of being “pretty” — and it couldn’t be uglier. It stars Beyonce as a beauty pageant pro and current Miss 3rd Ward title holder and Harvey Keitel as pageant emcee.

Most of the video is “pretty” bleak, but Beyonce’s character seems to have an epiphany when asked by Keitel’s character, “What’s you aspiration in life?”

Beyonce verbally stalls as she ponders the answer, eventually revealing, “My aspiration in life would be to be happy.” After that revelation we see a tearful, and obviously unhappy, Beyonce, which quickly changes to Miss 3rd Ward smashing her pageant trophies as Beyonce’s voice soars, “Pretty huuurrrrrts!!” 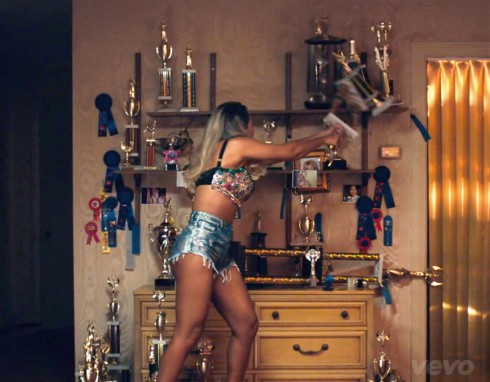 The video ends with Beyonce as a child giving an acceptance speech for some sort of pageant — thus beginning her rough and rocky road towards a pretty obsession.

So, what do you think of the video?

While you ponder that, check out these amazing images of Beyonce from the video: 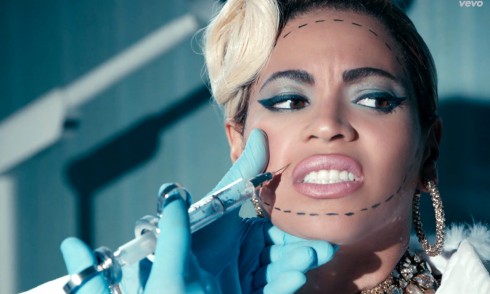 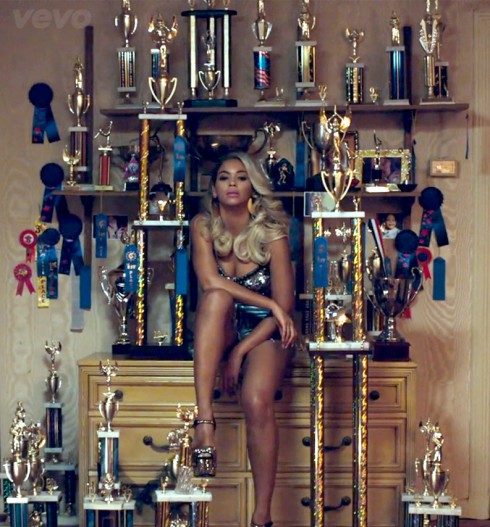 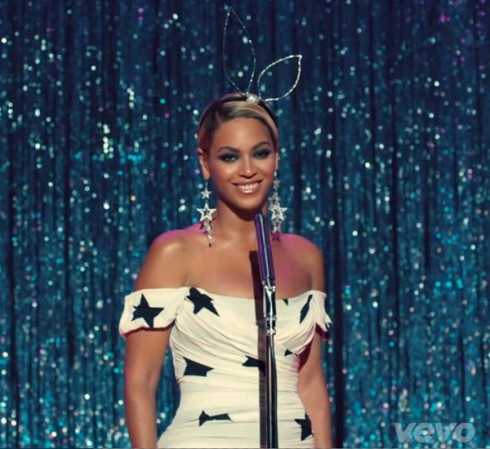 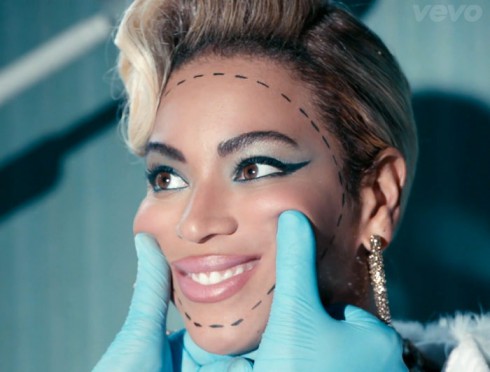 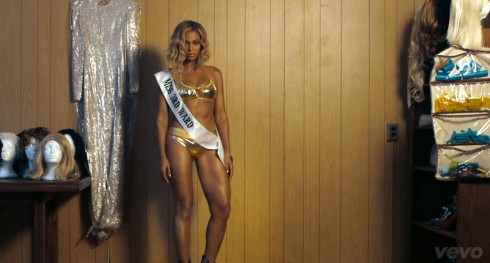 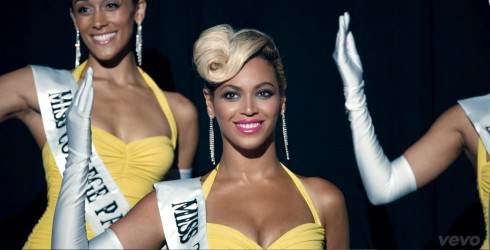