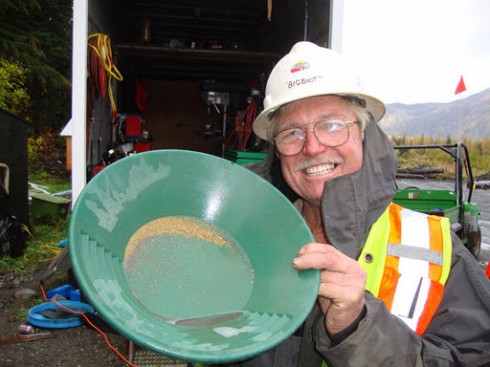 When Dakota Fred Hurt rolled into Porcupine Creek just as the Hoffmans were swirling the last bit of black sand out of their first pan of Season Two gold, there was no question who was being cast as the villain in Gold Rush 2. Dakota Fred’s timing and smirk were almost too evil to be plausible, and he became a very easy man to hate. But, does he deserve our disdain, or was it just edited to look that way?

There’s no short answer to this question and, of course, we can’t be certain. Our first instinct was to get pretty angry with Fred. We can look at all the evidence, though, and feel pretty confident about some aspects of the case. We know, however, that editing is almighty in reality TV. Chances are that there were plenty of salient facts that fell to the cutting room floor and plenty of others that never made it on film in the first place. Earl Foster, the man who owned the claim at Porcupine Creek, leased it to the Hoffman’s in Season One and then sold it to Fred Hurt in Season two, has only had a couple of cameos on the show; and he’s a big player in this drama. 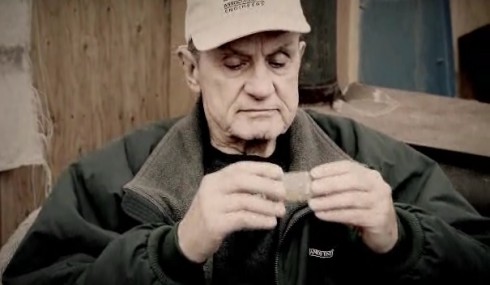 In the Gold Rush Aftershow, Todd Hoffman admits that he and Earl Foster didn’t get along. In the same show, Fred Hurt tells us that Todd could’ve made things right with Earl if he had gone to talk to him, and Todd doesn’t dispute the point. According to Fred, the claim was going to be sold out from under the Hoffmans and the lease was going to be dissolved whether he was involved or not. But, Fred did get involved. And, apparently Earl Foster hadn’t bothered to notify the Hoffmans of the nullified lease or the sold claim. If I were Fred, I’d be pretty steamed with Earl over that. 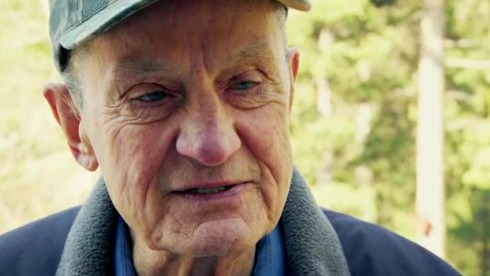 One of the things Fred wanted to make public when he posted a defense of himself on Facebook was that the Hoffmans had asked in the off season to break their lease. I can’t see how that’s relevant. Let’s say Todd Hoffman asked in October to be let off the hook. Apparently, Earl Foster rejected that request. There seems no doubt that Todd thought that he still had the claim when he moved his whole crew up to Porcupine Creek, set up camp, drained the g|ory hole, tuned up the wash plant, and started processing material. Just asking to be let out of a lease isn’t enough. He asked. He was, apparently, turned down. He thought the lease was his.

This is making Earl Foster look awfully bad. We can’t hear his side of the story, so we should be careful to draw too many conclusions, but it is difficult to see a good reason for him not to notify the Hoffmans—to let them set up and start mining at Porcupine Creek after their lease had been dissolved. 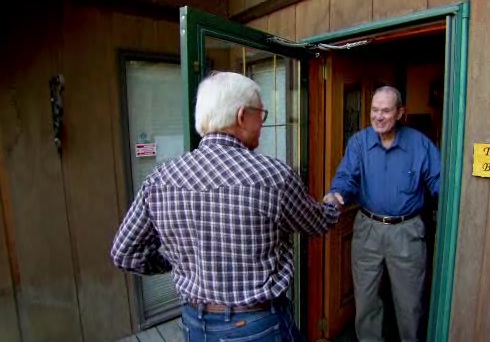 I don’t think Fred gets off Scott free either, though. He could have told Earl that the Hoffmans were good natured green horns who were likely to do better in their second year. If he couldn’t, in good faith, defended the Hoffmans from Earl Foster’s disappointment and embarrassment, he could at least have walked away. The Hoffmans treated Fred with a lot of respect, even though he was imposed on them in a thoroughly awkard way. Fred could have shown a little respect in response. He decided not to, though.

Some say that’s just how business works, and there is no doubt that that is sometimes true; but, plenty of businessmen respect relationships, show professional courtesy, walk away from deals that are poorly handled, and still make money. Fred didn’t do any of that. 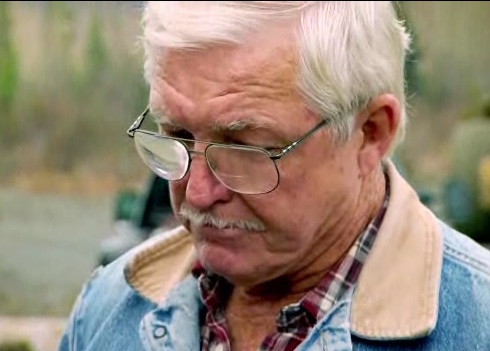 The elephant in the room throughout the Porcupine Creek drama is how much the Discovery Channel cooked the whole thing. The timing of Fred’s arrival is just too perfect to be a coincidence. The Hoffman’s exploration in the Klondike during the off season sure looks like evidence of a plan to get away from Porcupine Creek. And, are we sure that Fred’s decision to buy Earl Foster’s claim had nothing to do with a Discovery Channel offer on the table? Would they have been as interested in having Fred on the show if he weren’t willing to put on the black hat and play the bad guy? These are questions we’re not going to get definitive answers to, of course, but I’m getting pretty suspicious about the whole thing.

P.S. Another odd thing that came out in one of the Aftershow interviews was Parker Schnabel’s story about the Hoffmans stealing pans from the Schnabel side of the creek? Huh? Parker also said that he worked better with Fred because he was more knowledgeable and helpful than the Hoffmans. I don’t want to make too much of this off-handed comment, but it certainly suggests that we might be getting a scrubbed up version of the Hoffmans on the show (and a besmirched version of Fred?).

Why did Dakota Fred Hurt leave Gold Rush? Get his side of the story