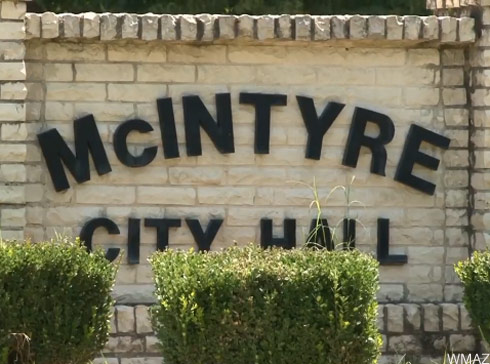 Anchor and reporter Lorra Lynch Jones from WMAZ out of Macon, GA decided that she would go investigate the nearby town of McIntyre to see what the locals thought about Honey Boo Boo Child and the attention her show, Here Comes Honey Boo Boo, is bringing their way.

What I really enjoyed about the premiere last week was how genuine the family came across. Like ’em or hate ’em it seemed to me that what you were seeing is what you get. I could have done without TLC bringing in an etiquette coach but that’s neither here nor there. So was my assumption right? As usual the results were mixed according to those who know best, Boo Boo’s neighbors.

Here are some grabs along with the comments from the residents. 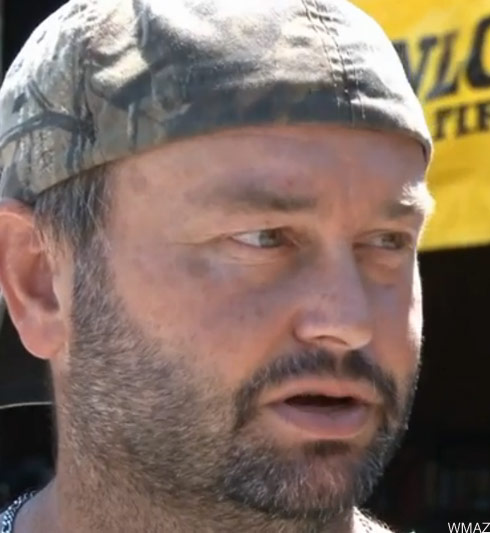 “What they’re doing on that show is not a put on. The farting and stuff they do on TV, if you went over to their house right now they’re liable to do that.” 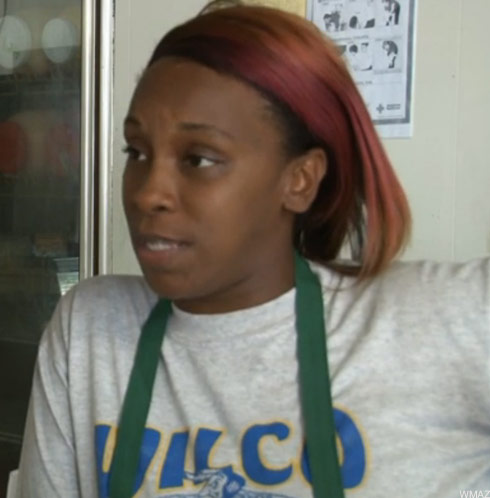 “I’ve known them for a while. To me it was normal, because I’ve seen them in action. They’re really making us look crazy.” 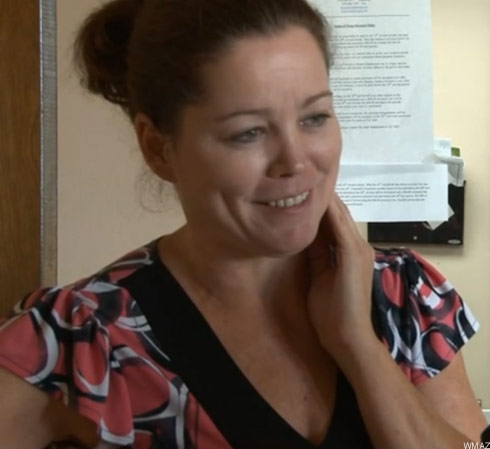 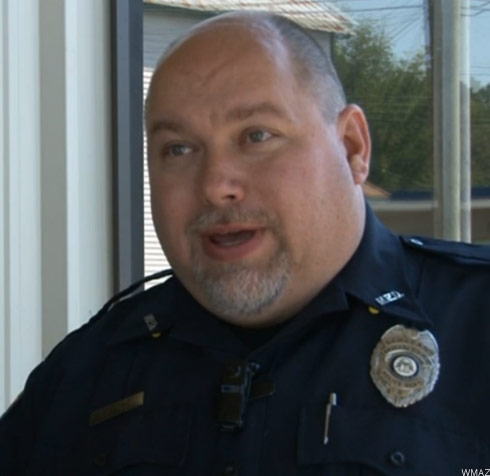 “The way they script it, they kind of made some folks look like backwoods rednecks.”

Reporter Lorra Lynch Jones emphasized that Mama June Shannon, you can see a mug shot from a 2008 arrest for her here, was very polite and only refused to do an interview after her big city publicist told her not to. In an additional bit of info, she revealed that PEOPLE was in town and our sources indicate that you can expect to see Honey Boo Boo featured on the cover of the publication in the next couple of weeks.